We are an Artist Management and International Touring company, with a publishing and recording label arm – based out of Sydney, Australia.
CONTACT
Get in touch with us
info@astralpeople.com 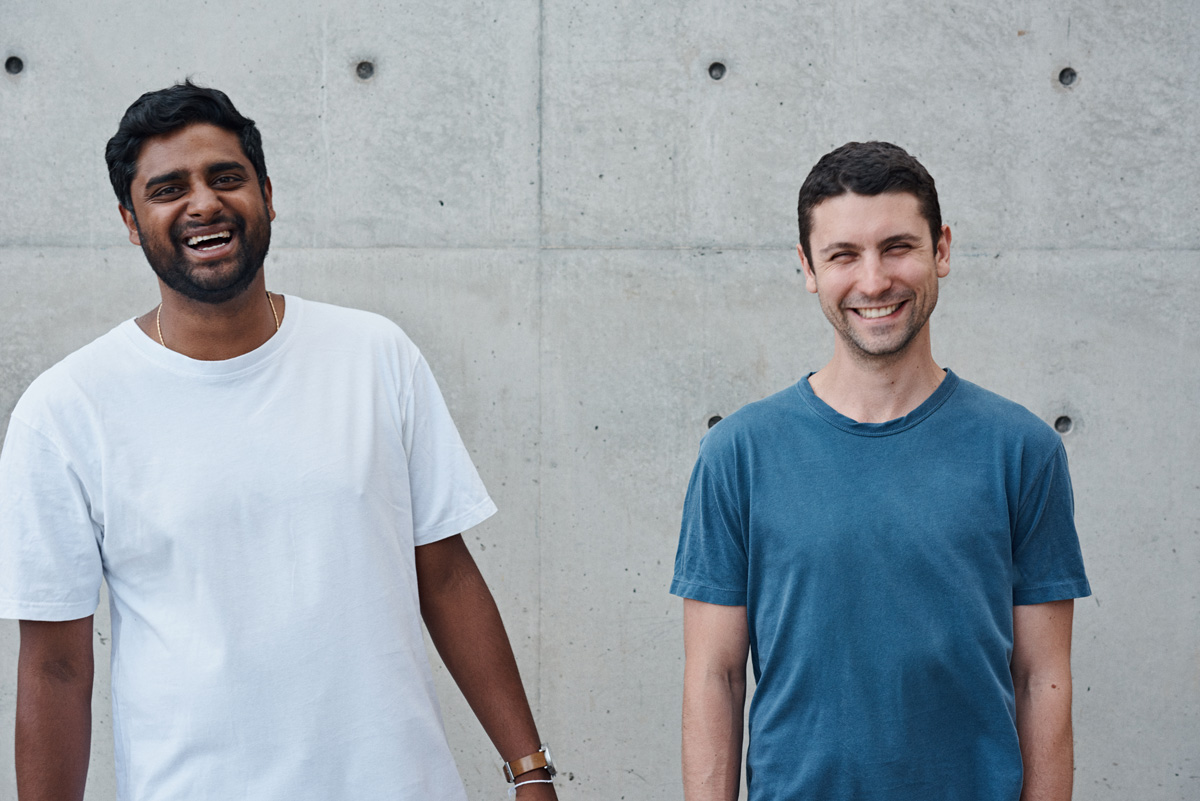 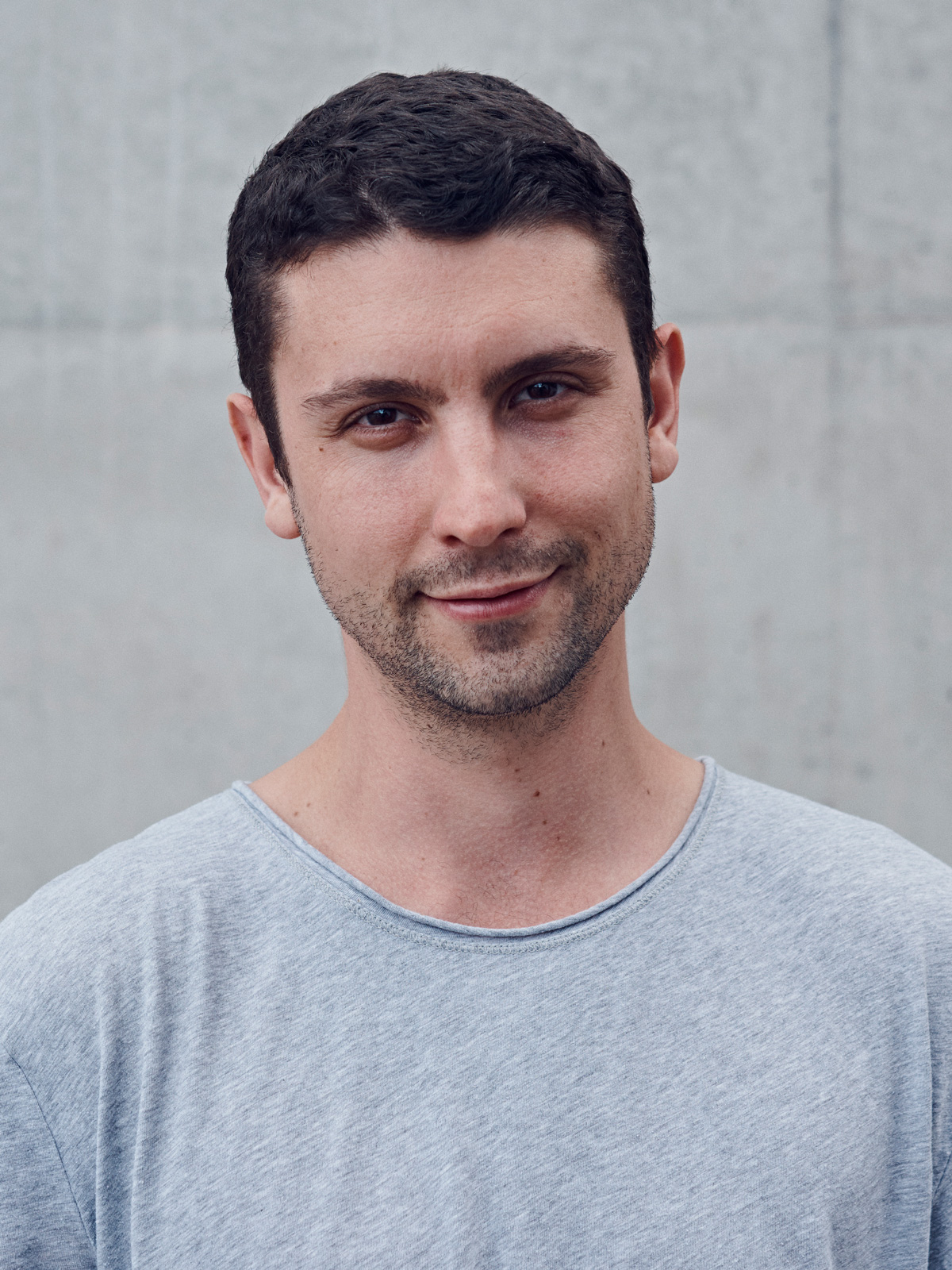 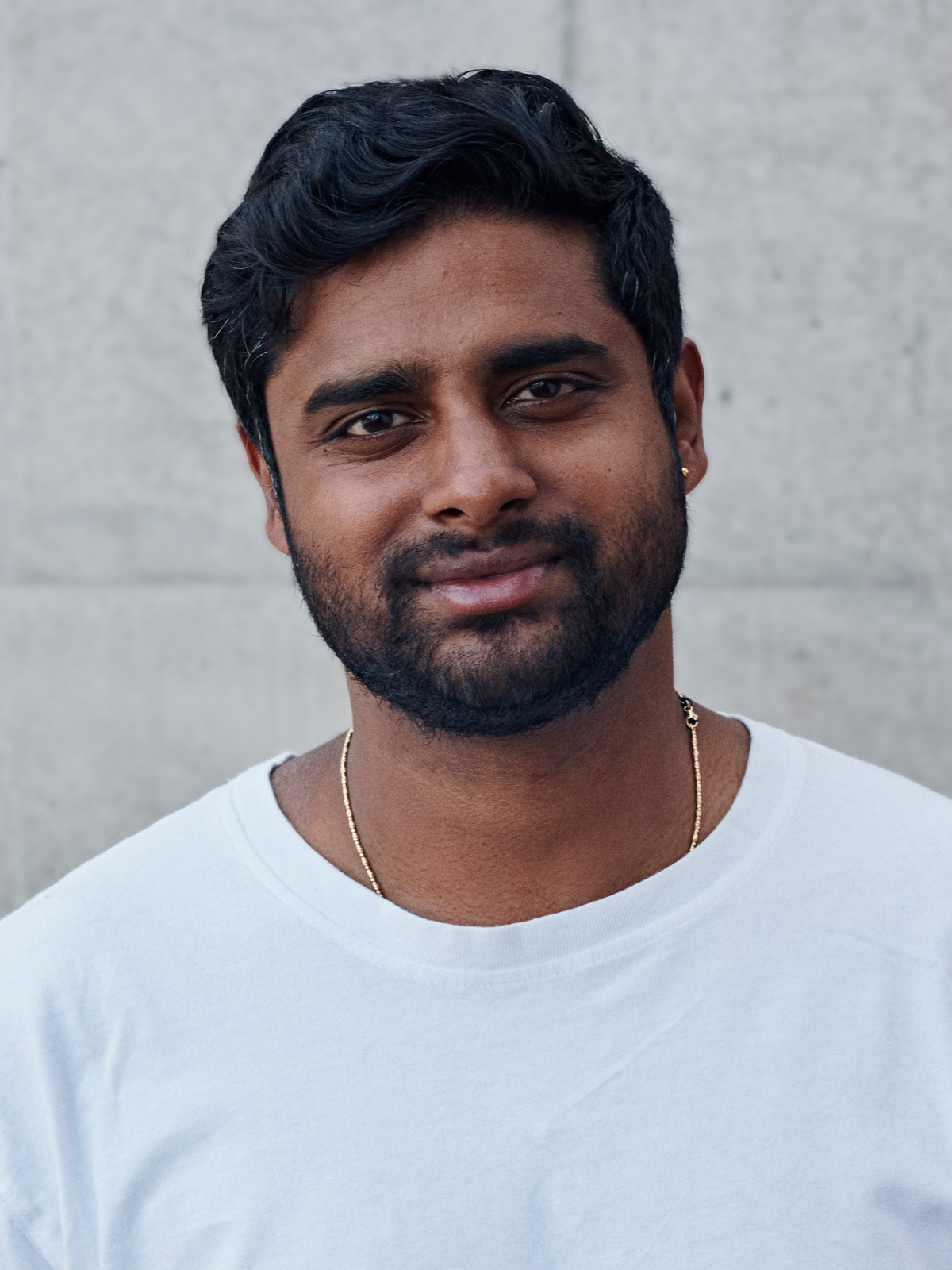 Vichara Edirisinghe
OUR STORY
After a late night meeting at Dimitri’s Pizza in 2011, Astral People was born
Operated by local taste makers Tom Huggett and Vichara Edirisinghe, Astral People was established to stimulate and cultivate the niche music scene within Australia, one that fosters innovative local and international artists. The company was initially founded with Lee Danilewitz alongside Tom and Vichara.
‍
Over the last 9 years, Astral People has become one of Australia’s leading music management, touring and events companies.
‍
Today, our management roster is comprised of 12 incredibly talented Australian musicians, whose careers we have nurtured and developed from the very beginning. Arno Faraji, Basenji, Collarbones, Dro Carey, GL, George Nicholas (Mixing Engineer), Milan Ring, Retiree, Stevan, Wave Racer and Winston Surfshirt make up our family of local artists.

Astral’s touring division began as another avenue into the industry that would provide the means to support our growing local roster and now, since merging our touring division with Handsome Tours in 2015, is now one of the largest independent rosters in Australia.

Our endeavours within the Sydney party scene have culminated in the much-loved OutsideIn Festival, Last Dance NYE and Summer Dance Series. As well as curating showcases & stages at Vivid Live, Strawberry Fields, Subsonic Music Festival and most recently Splendour In The Grass.

These events have become renowned for their boutique approach, providing punters with a unique experience to see an eclectic line-up of international and local talents.

In 2017, Astral People and the world’s biggest independent publisher, BMG, launched Astral People Publishing which harbours producers and writers such as Young Franco, Winston Surfshirt, GL and Moktar. In 2019 we launched our very own Astral People Recordings with [PIAS], becoming the first Australian co-op label under their wider international umbrella.

The label has already seen releases from Wave Racer and Stevan with plenty more local and international talent to come. 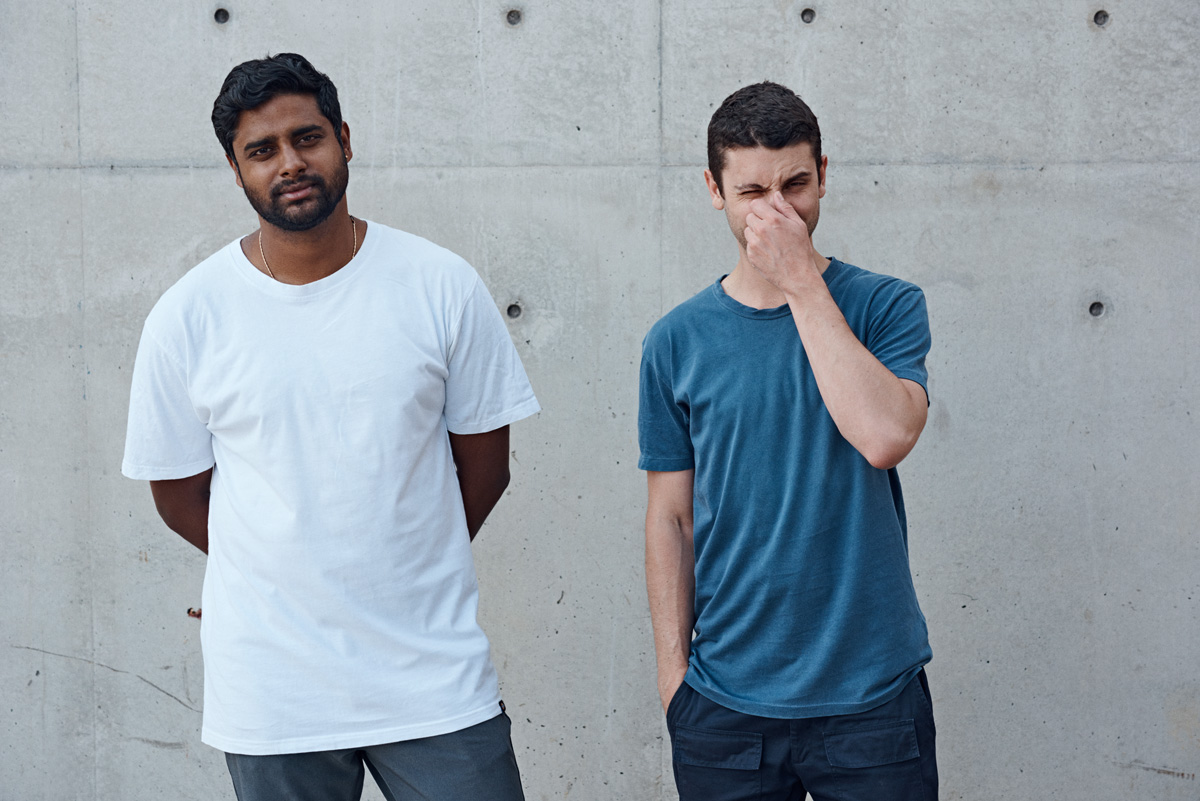 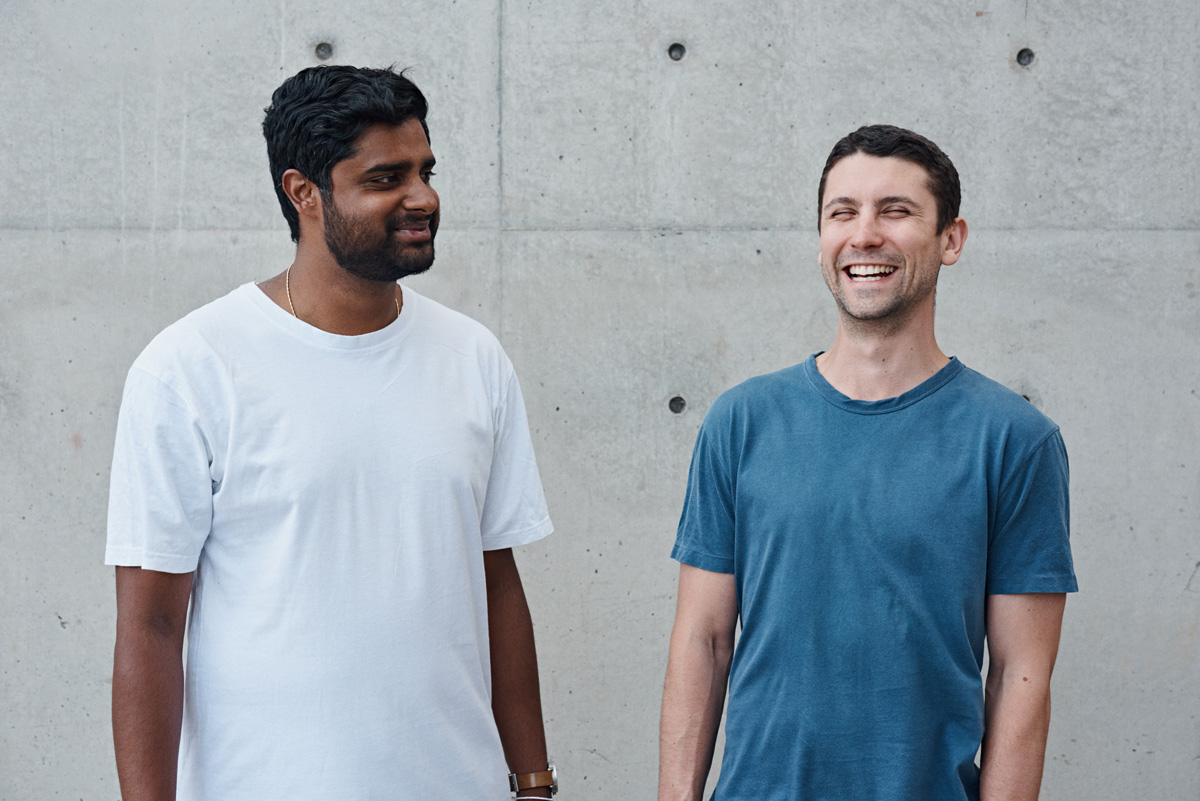