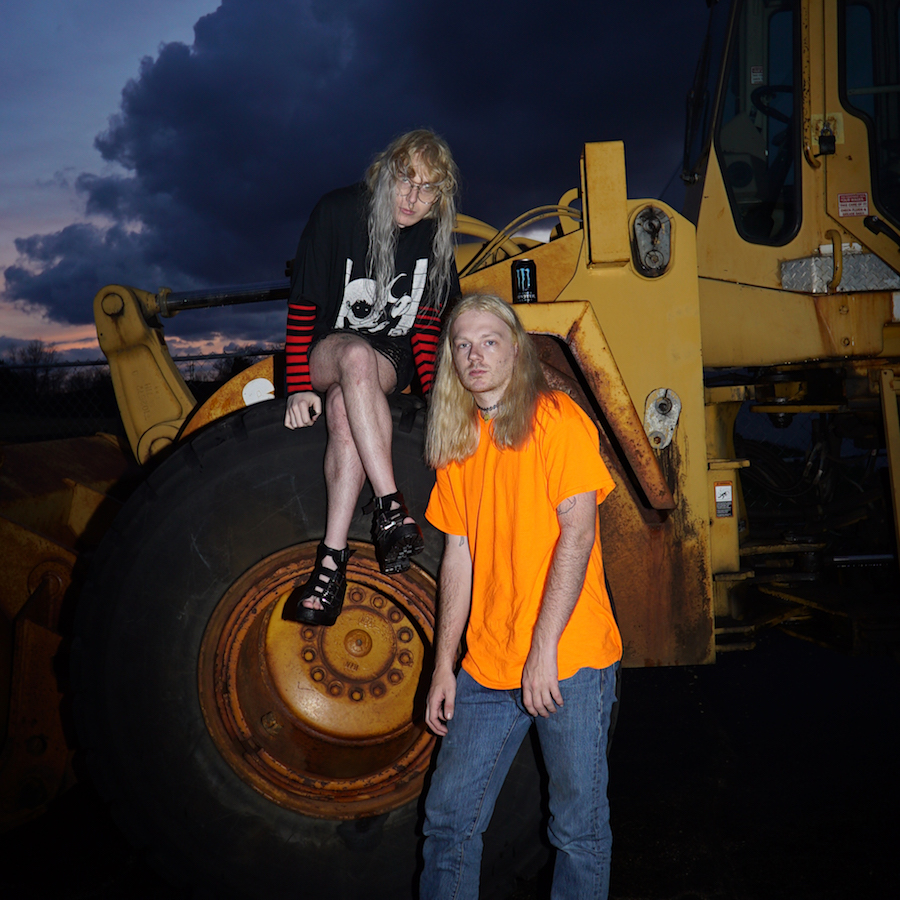 It is with great disappointment that we announce that due to the COVID-19 pandemic, 100 gecs have had to cancel their Australian tour dates. Tickets will be automatically refunded in 3-5 business days. We’re as bummed as you are, but we can’t wait to for 100 gecs to make their Australian debut at a later date.

Named after their forthcoming album 1000 gecs & The Tree of Clues, the Australian leg of the tour will kick off with a show at Brisbane's Woolly Mammoth on June 18th, before heading over to Melbourne's Howler on June 21st and wrapping things up in Sydney's Oxford Art Factory on June 23rd. The promoter pre-sale begins Thursday, March 5th and general on-sale begins Friday, March 6th.

It also arrives ahead of their aforementioned album 1000 gecs & The Tree of Clues. Taken from and inspired by their critically-acclaimed debut 1000 gecs released via Brady's own label Dog Show Records, the album took shape as the result of crowd-sourcing, including official remixes from friends and familiar names, as well as fans who received stems for the album via the band's Twitter.

Make sure you can their unique combination of glitchy internet bliss while they're here!