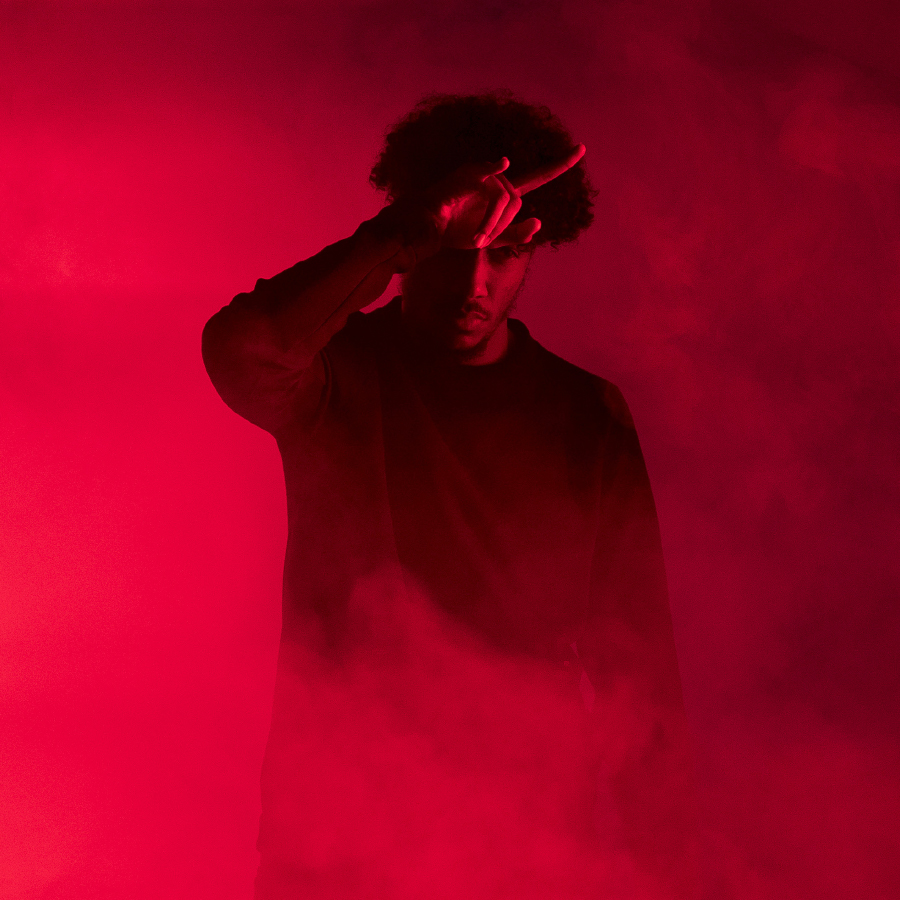 AJ Tracey is the 24-year-old, self-styled street star taking London to the world in 2018.

AJ took the UK scene by storm in 2016, picking up two MOBO nominations and a whole host of industry accolades within months of his self-released debut EP, including selection as one to watch by MTV, Vevo and the BBC Sound Of poll. 2017 saw him exceed those expectations, performing at nearly 150 shows worldwide, crashing into the UK album chart at #13 with no label backing, and rounding off the year with a huge 29-date European tour. He’s already appeared on tracks with Missy Elliot, A$AP Rocky, Not3s, Craig David, Denzel Curry, Rick Ross, JME, Clams Casino, Lil B, Dave and more, and built a close relationship with his childhood football team Tottenham Hotspur, starring as the face of the club’s 2017/18 kit launch with Nike and writing the official campaign song.

In 2018 AJ’s profile has only continued to rise: with over one million monthly Spotify listeners and nearly 100 million all-time plays under his belt, his single ‘Mimi’ has racked up close to 10 million plays in less than a month across all platforms and walked straight to the top of the BBC 1Xtra playlist. Subsequent single ‘Butterflies’ has done even better, charting in the UK top 20, racking up 10 million plays in less than three weeks and making the BBC Radio 1 C-list and more.

AJ recently featured in both the Forbes 30 Under 30 for Europe and the official advert for FIFA 18’s World Cup patch alongside Cristiano Ronaldo, modelled Emporio Armani’s SS 2018 collection for Esquire and appeared in Nike’s already-iconic Nothing Beats a Londoner campaign alongside J Hus, Dave, Big Shaq, Giggs and more.
With a busy 2018 summer festival schedule that includes Parklife, Outlook, Hideout, Field Day plus headline billing on the BBC 1Xtra stage at Leeds and Reading, as well as some of his biggest music to date in the pipeline, the next twelve months will see AJ move up to the next level - cementing his position as one of the UK’s premiere exports.