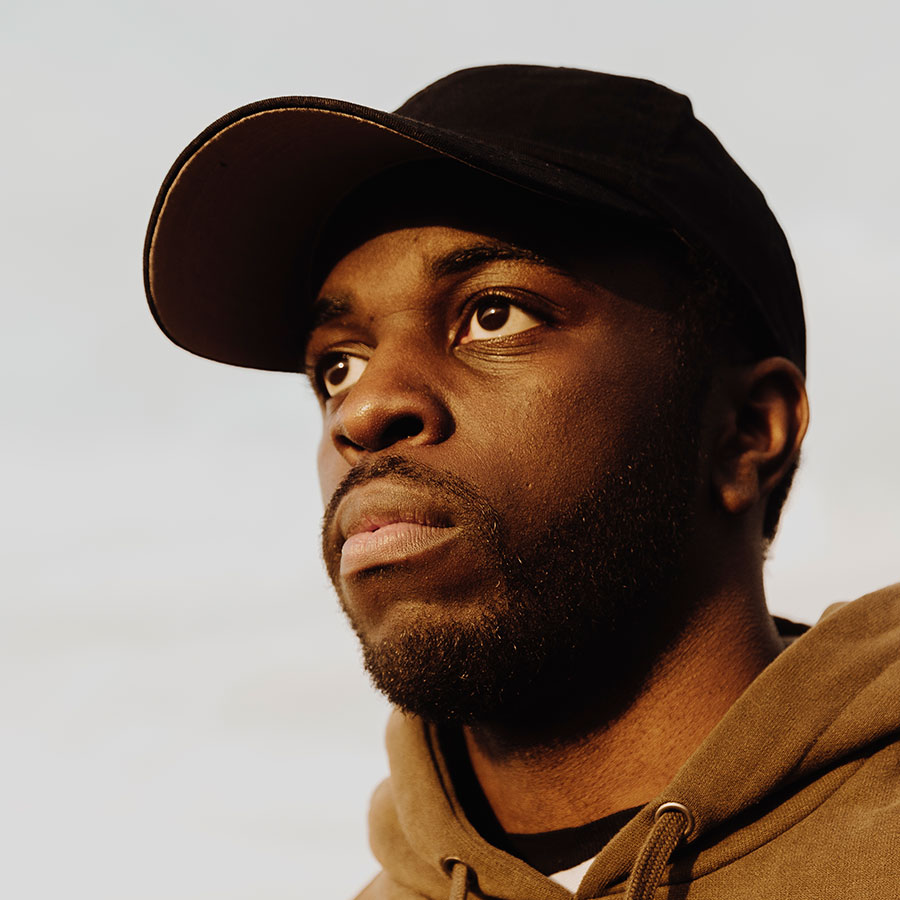 This announce comes fresh off the back of the release of his third albumStructuralism, a work of art that tells the impactful story of his upbringing and his current need to learn communication.  Released in April this year on his own label Sekito, the album features New Zealand via London artist Jordan Rakei (Ninja Tune) and has been touted as "soaring and ambitious in scope" (gal-dem) .

The latest full length follows on from his first official release Nocturne (2015), featuring collaborations with Tom Misch and Jordan Rakei and saw NME name him a 'rising London star'. Following the release of his widely acclaimed 2017 album Antiphon, Alfa Mist solidified his place at the top of London’s burgeoning jazz scene.

Don't miss out on the melancholic magic of Alfa Mist - live for the very first time in Australia this November.