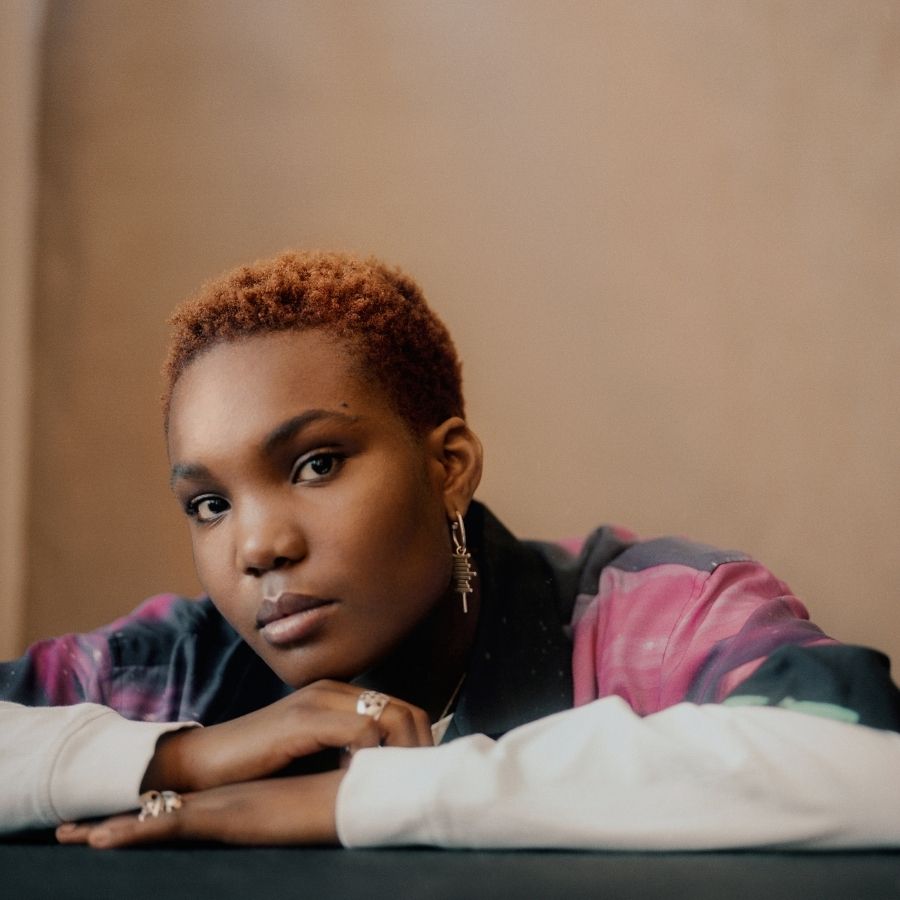 Astral People and Handsome Tours are proud to present Arlo Parks on her debut Australian tour, supported by triple j.

Arlo will be touring her debut album Collapsed in Sunbeams across Australia this coming August. Arlo Parks has created her own lane of poetic indie pop meets soul, and has become a leading voice for her generation’s explorations in identity, sexuality, mental health and relationships. Having won the UK’s prestigious Mercury Prize and earned triple j feature album, the 21 year old has also recently nabbed herself two Grammy Nominations for Best New Artist and Best Alternative Music Album.

Arlo’s been writing for as long as she could string sentences together, discovering as a child, the cathartic relief of creative expression. Her music reveals inspiration from poetry masters, Gary Snyder and Mary Oliver, as well as musical influence spanning Sade, King Krule, and Odd Future. Arlo started crafting songs at 14 on Garageband, then later submitted her recordings to BBC Introducing scoring her her first interview, management and recording contract.

Arlo's debut EP Super Sad Generation set the scene for her future releases where masterful songwriting and production take centre stage. Her Sophie EP soon followed, along with it performances at Glastonbury, a placement on BBC’s Sound of 2020 poll, landing covers with NME, making appearances on COLORS, earning fans in Phoebe Bridgers, Billie Eilish and Michelle Obama and working with the likes of Flume, Loyle Carner and Glass Animals.

Collapsed in Sunbeams is a proof of Arlo’s inimitable style, an effortless blend of pop and soul with intricate poetic songwriting. Written through a tumultuous 2020, Collapsed in Sunbeams captures the acute preoccupations of a generation on the cusp of adulthood hurtled into a global pandemic. Sonically inspired by the likes of Ram Dass, Bob Dylan, DJ Rashad and The Beatles, Collapsed in Sunbeams sees the expansion of her palette even further, earning her praise from The Guardian, a triple j Feature Album and the 2021 Mercury Prize.

Arlo Parks’ songwriting speaks for itself, quietly but confidently communicating her inner most thoughts. Though, it's her live performance where she is truly able to bring these songs to life and connect with her audience in the way her music so calls for.

After nearly two years of pandemic related confusion and frustration, Arlo Parks is bringing delicate clarity and consistency to a generation just beginning to find their footing.