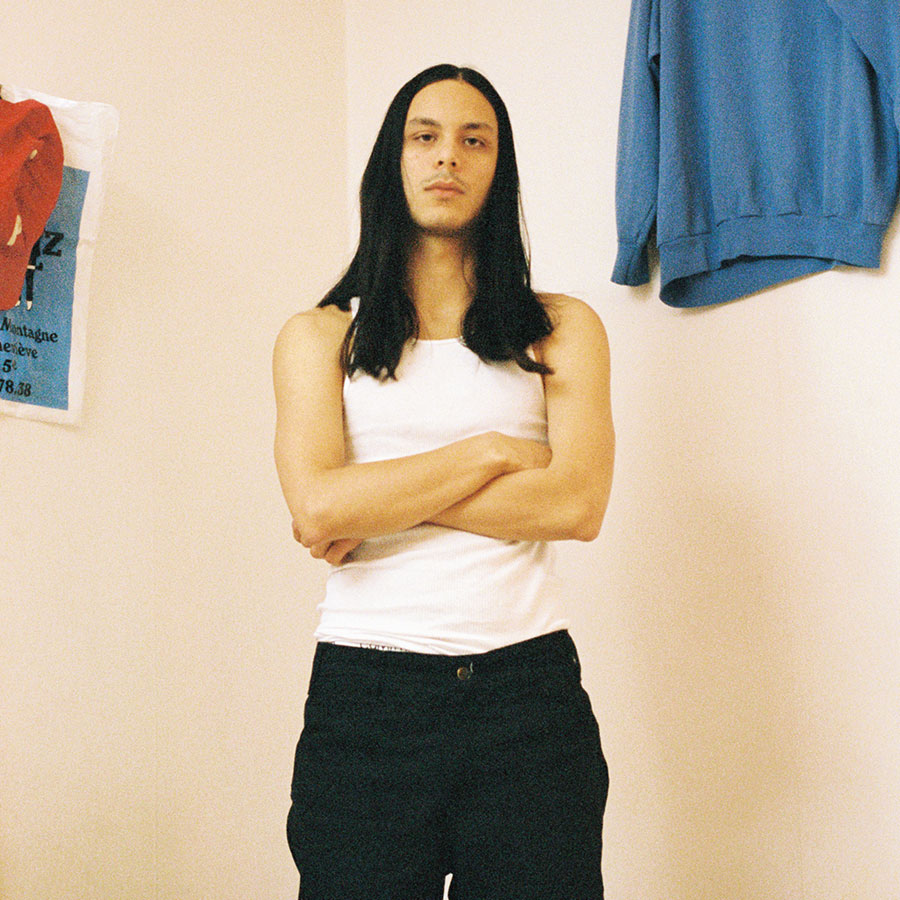 Baba Stiltz is a Swedish Born contemporary force to be reckoned with. Making waves with the Sad Boys crew and Staycore Collective, Baba Stiltz's sound pulls in references that draws from channeling idiosyncratic dance music with pop lubed melodies and a notion for youthful exuberance.

Baba Stiltz is the only artist to release on Cocoon and OVO - and it's clear he's a breakthrough one at that. In 2017, Baba burst onto the world stage with his unexpected dance track 'Can't Help it', so eclectic Pitchfork describes the seamless mix of genres as an "unlikely pudding of a musical history".

After remixing the one & only Yaeji, Baba went on to drop his latest EP 'Showtime' via iconic UK label XL Recordings (Radiohead, Adele, the xx) in 2018. Receiving wide critical acclaim, the EP has seen seen him play shows around the world, record a much celebrated podcast mix for Resident Advisor and cement his title as the spearhead for Sweden's increasingly unique dance scene.

Don't miss the opportunity to see Baba back in the club this March.