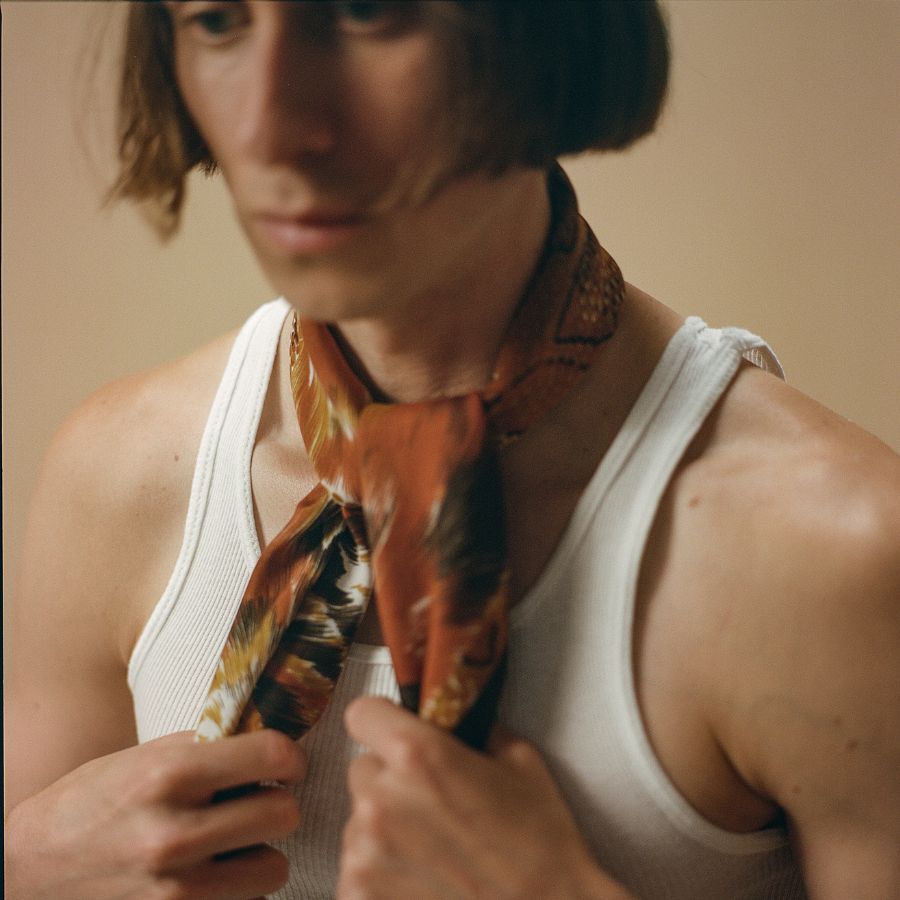 Born and raised in Philadelphia but currently based in New York, Baltra has spent the last decade honing a sound that’s rich both in romance and in melancholy. And
always with warm, nostalgic melodies. Releasing his first music in parallel with the lo-fi house explosion of the mid-2010s alongside artists such as Mall Grab, Ross From Friends and DJ Seinfeld, Baltra racked up millions of plays across YouTube and key streaming services with definitive releases on Step Rec., IDNK (I Do Not Know), Tape Throb Records, Shall Not Fade’s sub-label Lost Palms, Of Paradise as well as his own 96 and Forever Records imprints.

‍
Baltra has always had an unstoppable approach and attention to detail that’s set him apart from so many of his production peers. Often using his own voice, or that of
collaborators such as Park Hye Jin, rather than relying on samples, he explored both higher and lower tempos on his 2019 debut album ‘Ted’. 2021 saw him release two
highly acclaimed EPs on Local Action (Ambition) that had remixes from Yazzus Remix, Martyn Bootyspoon, CFCF, Ariel Zetina and Wawa as well as on Bristol
based label Shall Not Fade (Dreaming Of A Disco), respectively.

‍
2022 has seen him return with his latest single ‘Tell Me’, an irresistibly nostalgic party starter, released via the label head’s very own 96 And Forever Records, which is part of his ‘Where I End’ EP that is dropping this fall. ‘Tell Me’ came out of the digital gates with Spotify and Apple Music playlisting and immediate RA, Rinse FM and Radio 1 dance support from Sarah Story.

‍
He'll be bringing his live show to Australia and New Zealand for a string of rinsers across Perth, Melbourne, Sydney, Christchurch and Auckland.