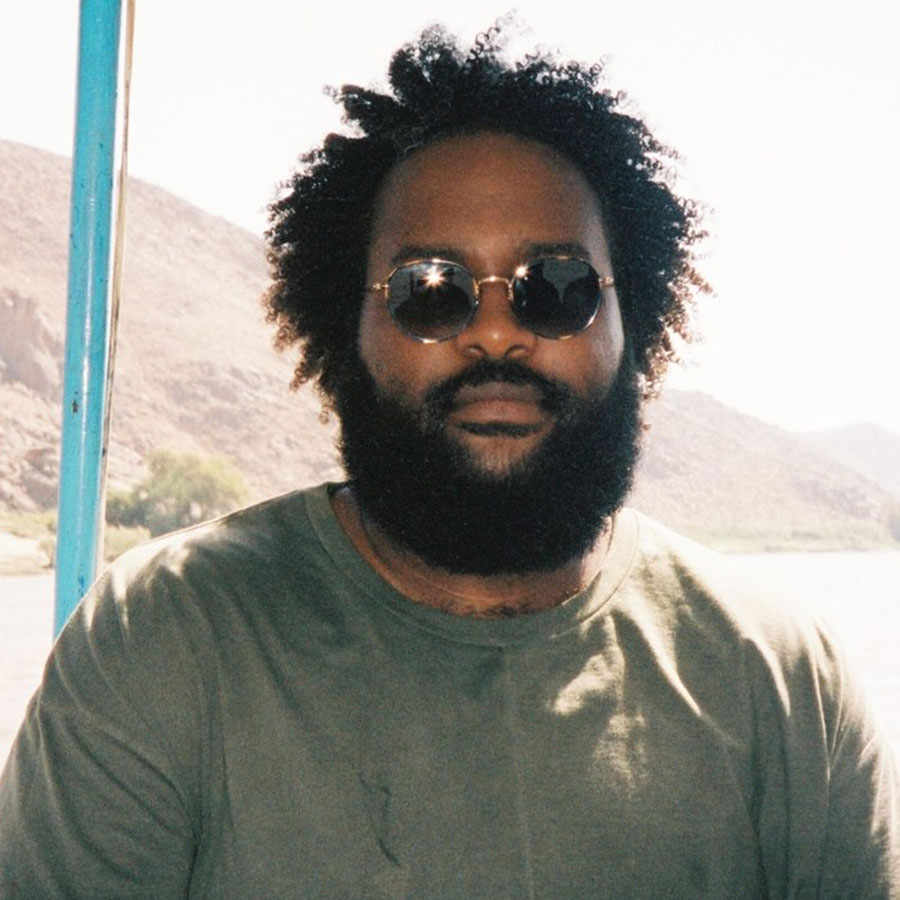 Astral People and Handsome Tours are proud to announce the return of New York-based rapper Bas, with his first ever headline show on Australian shores being held at Manning Bar, Sydney on Friday 18 October.

In 2018, Bas released his third studio album ‘Milky Way’ via Dreamville Records – the label of Grammy-nominated artist and producer J. Cole. The record was met with critical acclaim with DJBooth calling it “a unique sonic experience” and HipHopDX praising it for its “solid production, solid sound and great vibes”. Bas achieved his first RIAA Gold Certified single with the hit record ‘Tribe’.

The son of Sudanese parents, Bas was raised in Paris until the age of eight, when his family moved to Jamaica, Queens. He didn’t start rapping until 2010, and that was on a lark, after he was coerced by a friend.

Touring with Cole fostered the fledgling rapper’s development as a performer, while project releases such as Quarter Water Raised Me I and II, Last Winter and Too High To Riot elevated his profile.

Joining Bas on the night will be fellow Dreamville alumni Lute who has made a name for himself from collaborations with J. Cole & EARTHGANG and his acclaimed 2017 album West 1996 Pt. 2.

“I’m doing something episodic that I want to keep going in the future,” says Bas. “When it comes to working on and releasing albums, I want to ensure there’s some growth, that there are some changes stylistically, and generally that’s taken me like two years a pop. But I’m always making music that doesn't see the light of day, and I want to break that mould. I’m creating a little platform for that and I’m going to use some of these songs."