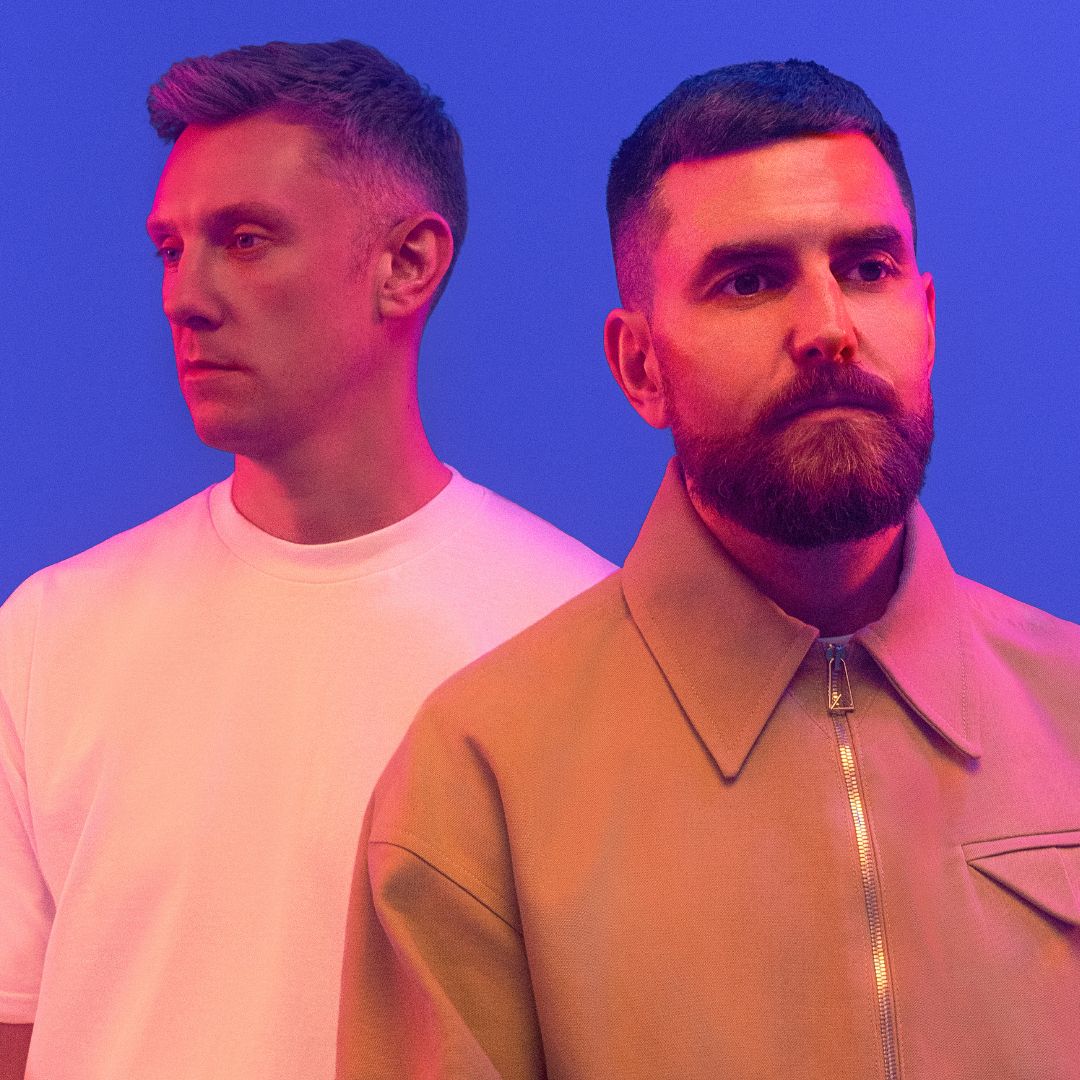 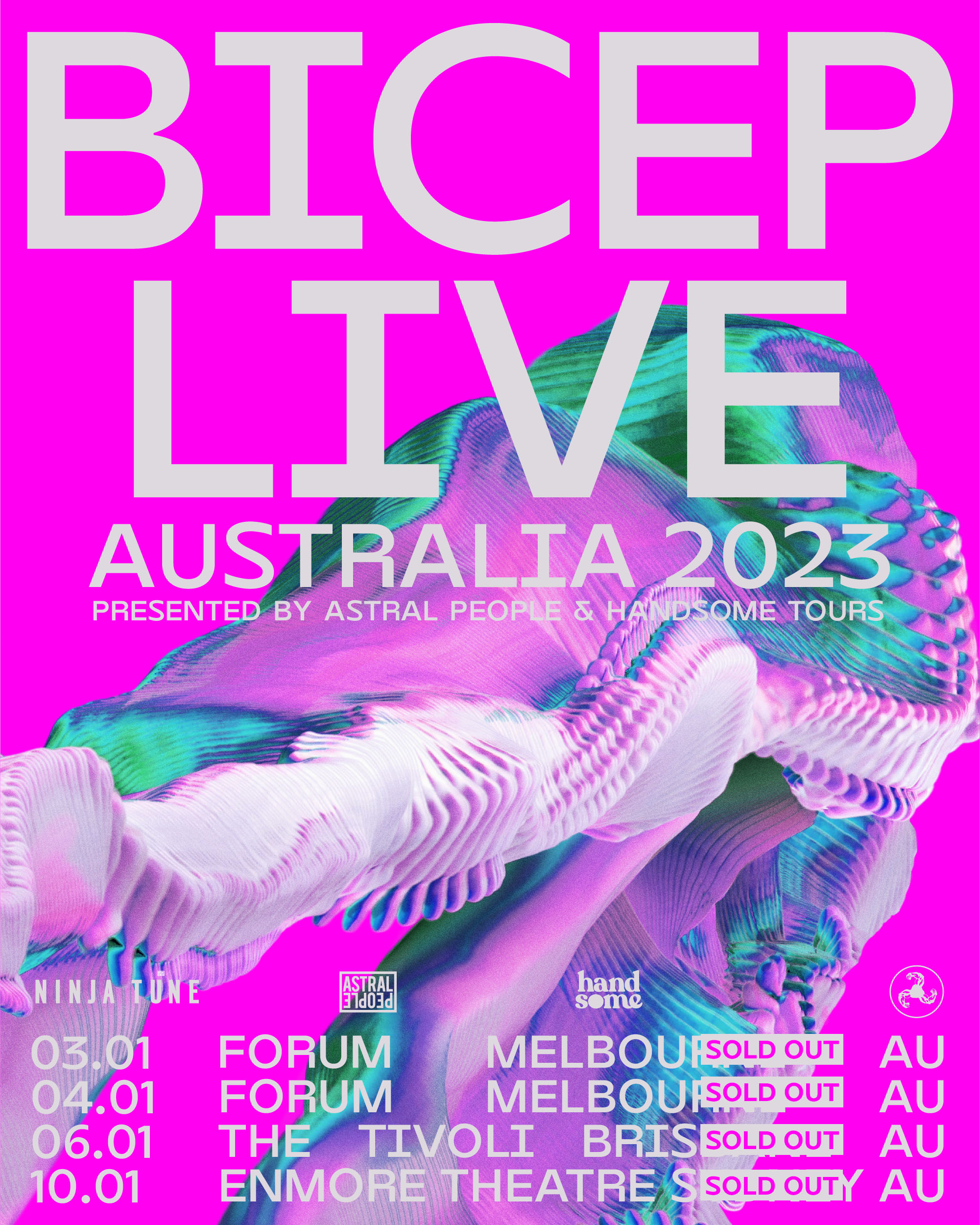 Bicep will be returning to Australian shores this December/January. Alongside festival performances at Wildlands, Beyond The Valley and Field Day, the band have just announced much-anticipated live headline shows in Melbourne, Brisbane and Sydney.

An inimitable force in the realm of electronic music, their sound is a heady mix of techno & house, fuelled with equal measures of intimate emotional moments and swathes of rushing dance ready beats. An addictive combination that has managed to place themselves comfortably in the worlds of both underground and mainstream dance music.

Belfast born and raised, Matt McBriar and Andy Ferguson met as childhood friends and bonded over a shared taste in music, a passion that led them to create the now preeminent FeelMyBicep blog. The blog sought to showcase lost-but-not-yet-forgotten synth, house, funk and Italo disco rarities, leading the pair on to becoming globally sought after DJs, hailed for their excellent selections and from that into producers in their own right.

Their debut album ‘Bicep’ was released in 2017 and saw them amass praise from the likes of Pitchfork, Resident Advisor and the Guardian, as well as a cover feature in Mixmag to add to that magazine’s gong for “Album of the Year”. Tracks like  ‘Opal’ — and the subsequent Four Tet remix— as well as the record’s lead single ‘Glue’, with its iconic Joe Wilson-directed video, became touchpoints for electronic music in 2017.

Their 2nd and highly anticipated album Isles was released to resounding praise in early 2021.The record reached #2 in the Official UK & Irish Album Charts, with the duo going on to be nominated for 2 x BRIT Awards, an incredible achievement for an independent electronic act. These accolades only further cement Bicep as an irrevocable fixture in the global dance music landscape.

With new music dropping imminently, this upcoming Australian run will see some of the very first live plays of these latest tracks coming hand in hand with an epic live show that has been brought to revered stages such as 2 x sold out shows at The Mayan LA, Sonar, Parklife, Primavera, a headline slot closing Glastonbury’s West Holts stage and a three-night sold-out run of shows at O2 Academy Brixton.

So, it’s time to flex those dance muscles and get ready for Bicep this New Years period.