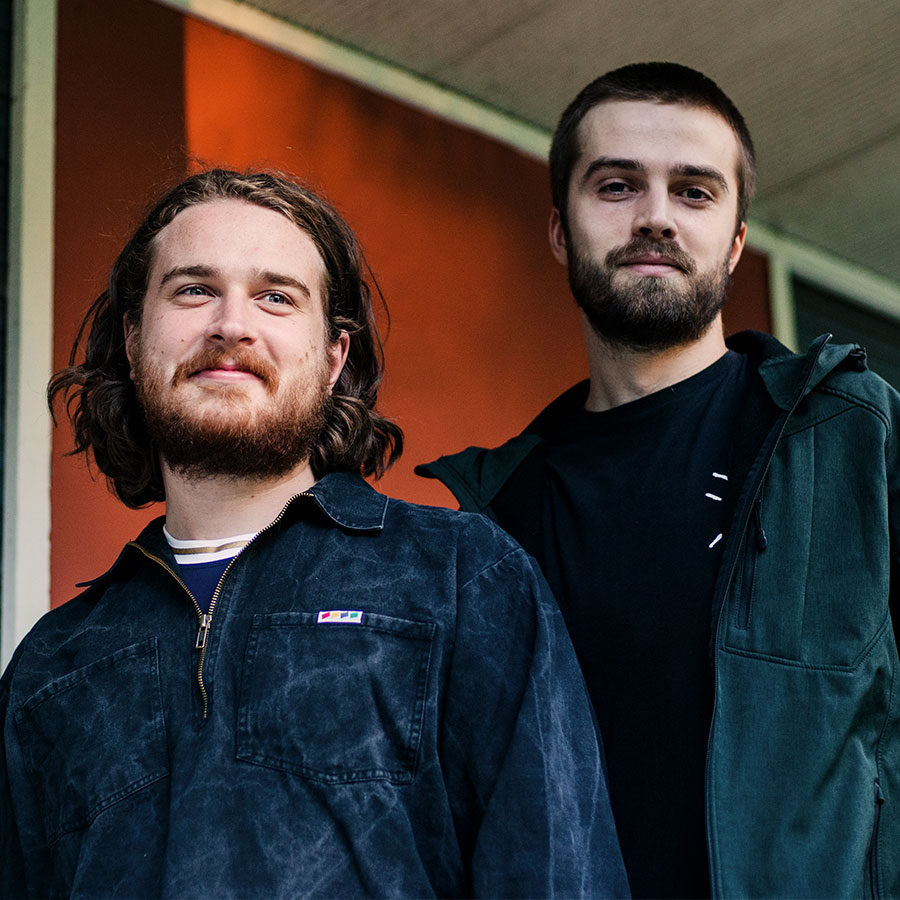 Astral People are proud to bringing over Irish duo Brame & Hamo for their first ever Australian shows this March.

Straight Outta Sligo, Ireland and currently based in Berlin – Brame & Hamo have expertly produced some of the most effortless house music of the last few years via their first imprint Splendor & Squalour.
‍
In 2017 they launched their eponymous second label to critical acclaim. Trants EP, the duo’s debut release saw them head into a world of jacking Chicago rhythm, retro-futurist haze and early bleep techno and was premiered by Mixmag. ‘Trants’ is regularly championed on dance-floors across the world by Eats Everything, Sasha, Kornel Kovacs, Leftfield, and Jeremy Underground. Their second release in February 2018, was the hugely popular ‘Club Orange EP’. All three cuts were premiered by leading publications including Mixmag and Resident Advisor. The EP sold out on vinyl in one day, hit the charts on Beatport, Decks.de, and was featured in many leading playlists on Itunes and Spotify; with both Mixmag and Red Bull backing the duo. ‘Space Dub’ also made it onto Maceo Plex’s fabric 98 Mix.

Whilst garnering a dedicated cult following and solidifying themselves as one of the most exciting artists of the past decade, Brame & Hamo’s profile across the globe is growing rapidly seeing them share lineups and support from the likes of Ame, Bicep, Denis Sulta, Gerd Janson, Jackmaster, Laurent Garnier, Mall Grab, Nick Höppner, Optimo, Radio Slave, Soundtream, and Paul Woolford amongst many others.

Recent highlights can be seen in their AVA Festival Boiler Room, Worldwide FM Feel My Bicep and Rinse FM appearances all of which demonstrate their instinctive understanding of electronic music with selections spanning down-tempo disco cuts, straight up groove-laden house through to techno and beyond.

With more incredible music to be released throughout 2018 there is no doubt that Brame & Hamo have not only put Sligo on the map, but are taking over the world one club and festival at a time with their arsenal of dance-floor ready tracks...