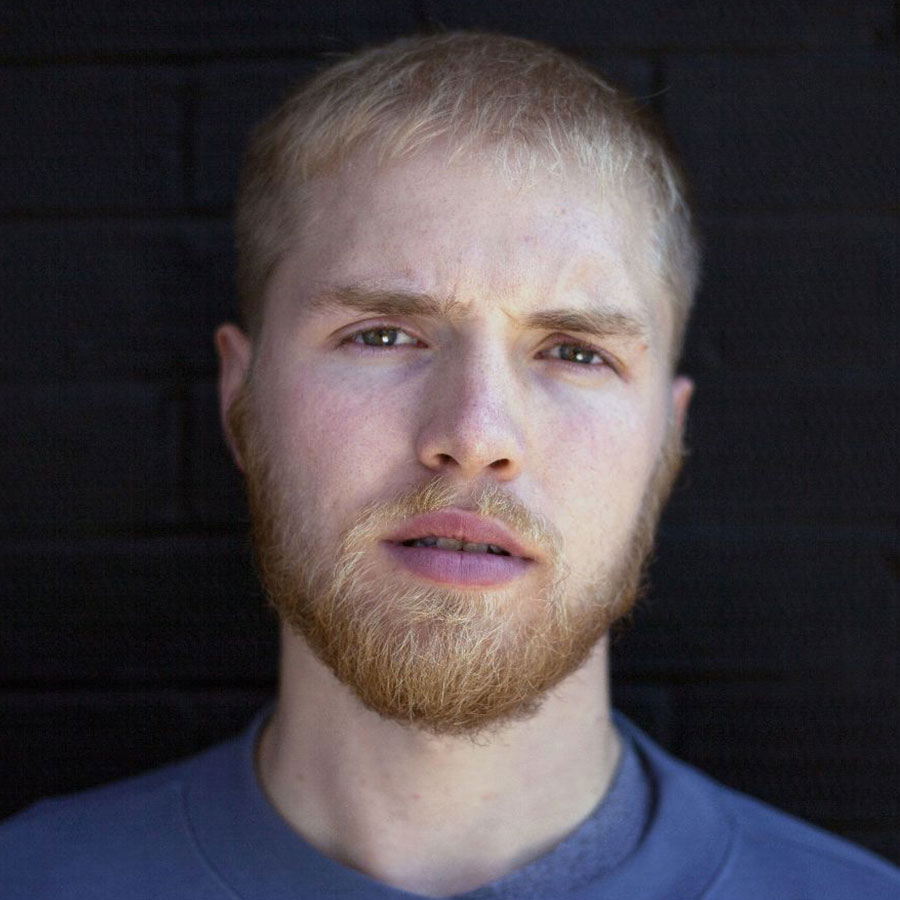 Astral People are excited to announce the debut Australian tour of the UK’s very own Bruce.

Also known as Larry McCarthy, Bruce is a producer known for his "experimental, knotted and arresting approach to club music", out of Buckinghamshire via Bristol. With releases out on notable labels such as Hessle Audio, Idle Hands and Batu’s Timedance, Bruce is a force to be reckoned with.

Straight out of his creative music technology course at Bath Spa, McCarthy had his goals set on “making bangers” and releasing music via Hessel Audio (an imprint founded by Ben UFO, Pangaea and Pearson Sound). Fast forward to 2018, when he became the first non-founding member to release an LP with the collective and has become a fundamental force in the continuing output of the pioneering label.

McCarthy’s individualistic dance floor approach and infectious performances have seen him tour as far as the US and Japan, completing a run of headline shows earlier this year including dates in the Netherlands, Italy and the UK and a string of European Summer festivals including Sonar, Love International and Dekmantel, where he will feature on the Boiler Room stage.

Alongside special headline shows at Sugar in Adelaide (Fri 29 Nov) and Revolver in Melbourne (Sat 30 Nov), Bruce will be bringing his unique and unconventional club tracks to parties and festivals Maximum Joy in Sydney (Sun 1 Dec), Subsonic in Monkerai (Sun 8 Dec) respectively, as well as to a secret warehouse location in Brisbane (Sat 7 Dec).

Don't miss the opportunity to see Bruce in Australia for the very first time this November & December.
‍