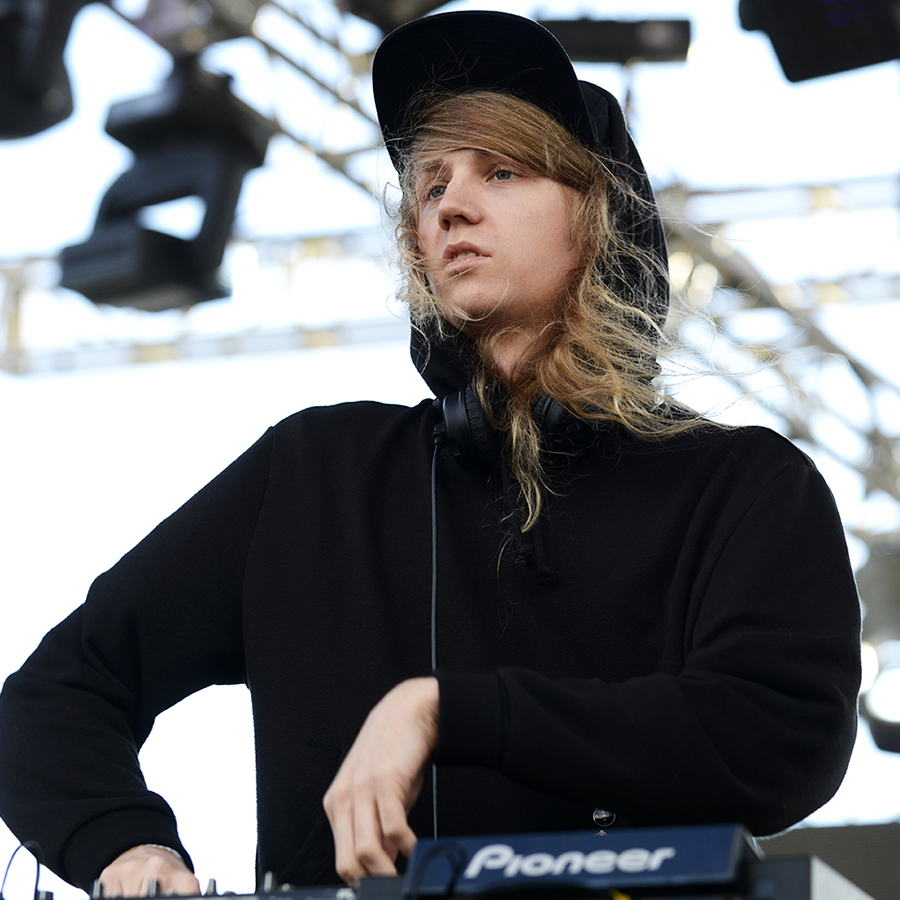 The LA via Norway DJ, record producer, musician and turntablist has been warping the boundaries of electronic music since emerging in 2012 with debut EP Mirror Maru. The EP’s combination of crunching synthesisers and off-kilter R&B quickly cemented his sound. Lending Soundcloud remix treatment to the likes of Jeremih and 2 Chainz, Cashmere Cat caught the attention of LA super-producer & mentor Benny Blanco. Together with Blanco, he went on to collaborate with numerous pop heavyweights including Tinashe, Charli XCX, Ariana Grande, Halsey,  Miguel Wiz Khalifa and Ludacris.

Becoming one of the most sought after electronic all-stars, Cashmere Cat’s long-awaited debut album ‘9’, released in early 2017 marries his eerie pop sensibilities to his left field, eccentric dance production. The album also features a long list of talented collaborators including The Weeknd, Selena Gomez, Grande, Cabello, Kehlani, MØ, Francis & the Lights, Tory Lanez and many more.