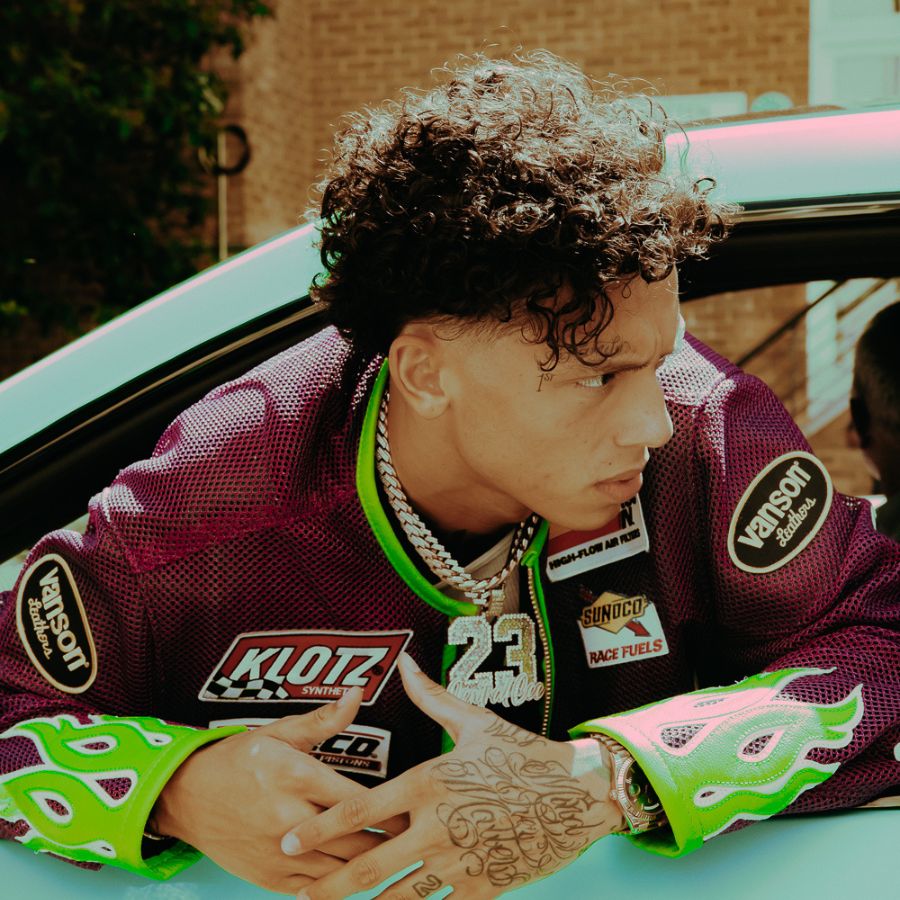 After releasing his latest single “Doja”, West London’s Central Cee is back with a world tour including two headline shows in Sydney and Melbourne as well as Listen Out dates across Australia.

“Doja" marked a huge moment in musical history, as Central Cee became  the  first  ever UK artist to have a video directed by the iconic Cole Bennett, and hosted on Lyrical Lemonade.

With an international appeal and high anticipation around his every move, Central Cee is without doubt, the UK’s hottest and most followed rapper, with a social audience of over 8 million, and an awe-inspiring 2 Billion global artist streams.Transcending the UK rap scene, 65% of Central Cee’s fans are outside of the UK, with him regularly charting across the globe.

Last year, the West London hailing rapper whipped up a frenzy with the release of his critically acclaimed ‘23’ mixtape - a project  that  debuted  at Number 1 in the UK  official  charts, and followed on from 2021’s ‘Wild West’ tape, which was the highest selling British debut project of the year.

Accolades are numerous for this high-flying young artist. Following on from his chart-scaling single and platinum viral hit “Obsessed With You”, Central Cee released a GRM Daily Duppy, which went on to be the highest charting in history. Earning a stellar position in 2022’s BBC Sound Poll, Central Cee consequently received an astounding three Brit Award nominations - for Best New Artist, Best Song and Best British Hip Hop, Rap, Grimeact. Not forgetting his feature on the platinum-certified “Overseas” with D-Block Europe, which was one of 2022’s highest selling UK Rap singles.

A keen fashion head, Cench has previously dropped a limited run of merch in collaboration with UK Streetwear brands Corteiz, and Trapstar, both of which sold out in minutes.

He'll be kicking off the Australian leg of his world tour this September / October with Listen Out dates across Melbourne, Perth, Sydney and Brisbane as well as two huge headline shows at Sydney's Enmore Theatre and Melbourne's Forum.