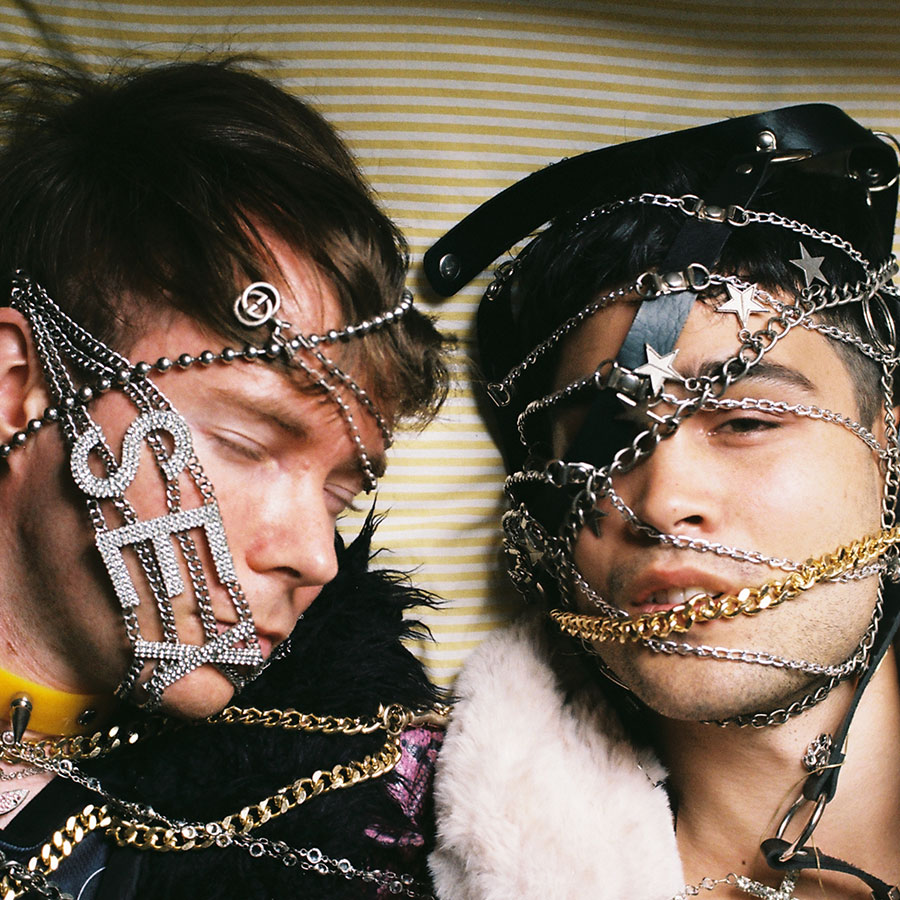 Having triumphantly returned to our airwaves in late 2018, Collarbones today share their new single “Everything I Want” and announce a headline show at Marrickville’s Red Rattler on Saturday March 23, treating Sydney fans to their first live performance in over two and a half years.

Having collaborated for 11 years since meeting on a post-rock online message board, the pair are known by fans for their incredible stage show. Having released three albums of sinewy electronic pop music across their career, Whale and Cook are seasoned performers in any venue that comes their way, performing across Australia in packed club nights, seated theatres and festival stages, including a cameo at Flume’s Vivid Live headline show at Sydney Opera House and Los Angeles’ FYF Fest. Collarbones will be supported on March 23 by DIN, the live club collaboration of Rainbow Chan and Moon Holiday, alongside Kilimi.