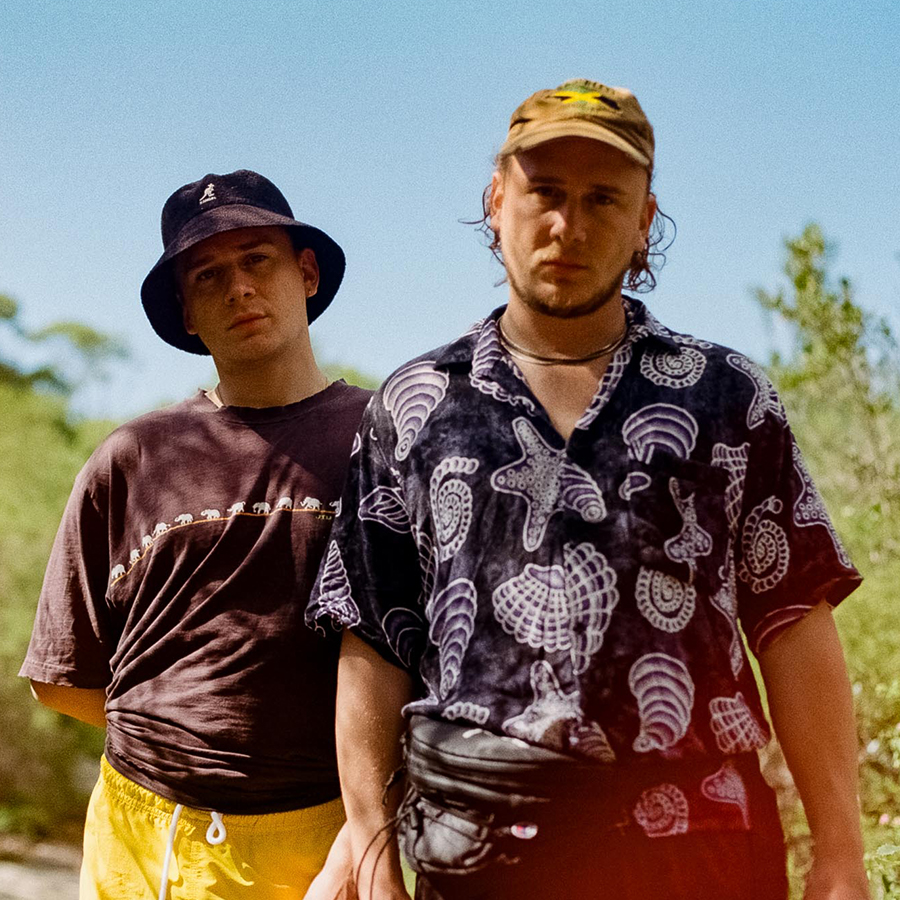 Cosmo's Midnight 'Can U Dig It' Tour
‍

With the release of their new single ‘C.U.D.I (Can You Dig It)’, twins and best buds Cosmo + Pat have announced both Australia & North American tours in May & June 2019. After the success of their 'What Comes Next’ album last year the boy’s have been busy working on a single to soundtrack your summer. It’s dreamy-pop synths and smooth vocals about falling into bed with an old friend resonate with all our summer breaks.

After a string of stellar performances at St Jerome's Laneway Festival earlier this year Cosmo’s Midnight  and in celebration of the newest release, Cosmo’s Midnight have also announced that they will head around the country, playing tracks off the wildly successful album 'What Comes Next' including “Talk To Me”, “Get To Know” and “History”, as well as giving fans a peep into whats to come in 2019.

'Can You Dig It' Australian Tour Tickets on sale HERE

'Can You Dig It' North American Tour Tickets on sale HERE