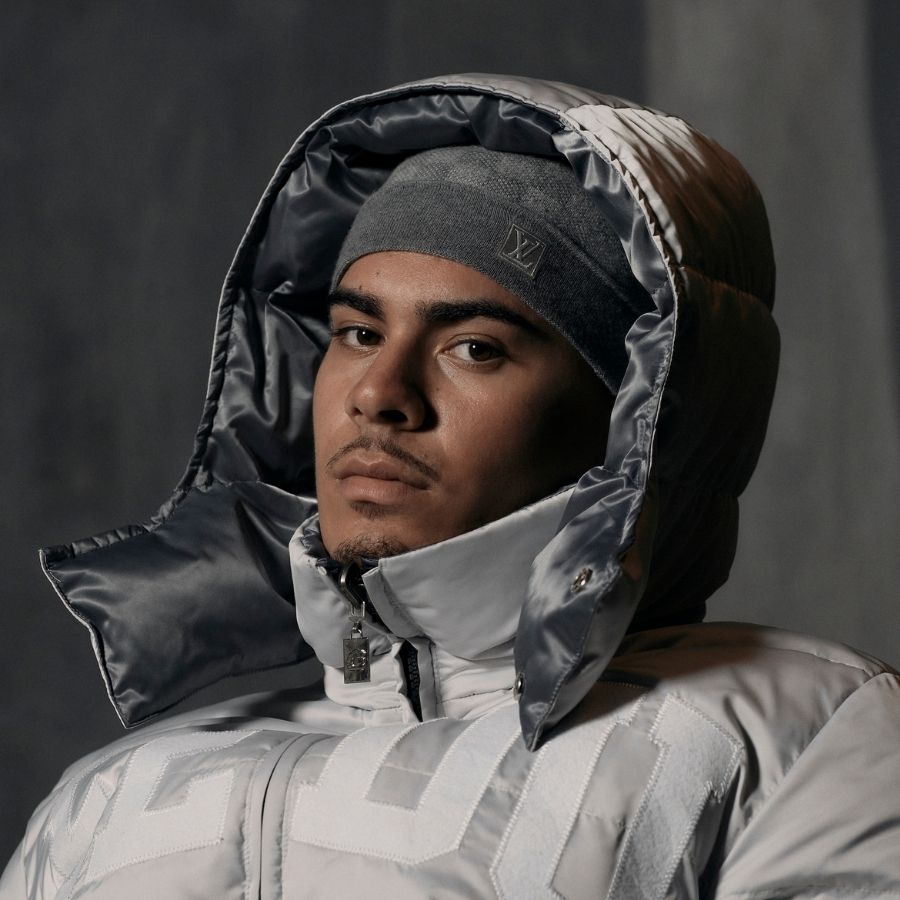 Maori-Australian artist Day1 is bringing his signature melodic trap around the country this summer, fresh off the back of his hit debut EP Day UNO. Leading the pack in Australia’s hip-hop scene, alongside other hard hitters such as Hooligan Hefs, Youngn Lipz and Creed Tha Kid, Day1 is set to be one of the country’s biggest breakout stars of 2022.

Growing up between Perth and Brisbane, 21-year-old Day1 has undergone a unique upbringing surrounded by different sights and cultures. His sound reflects that, with his natural vocal talents combining effortlessly with his ear for infectious beats creating ear-worms and bangers that leave a mark.

Bursting onto the scene in 2019, Day1’s now ARIA Platinum single “BOSS” is a perfect example of his irresistible charm and catchy songwriting. “BOSS” was swiftly backed up with “Cancelled”, “Wavey (feat. Davey)”, the now ARIA Gold “Riding” as well as an official remix of A Boogie Wit Da Hoodie’s single “Mood Swings”. Since then, Day1 has amassed over 55 million streams across his catalogue globally, and his fanbase only continues to rise.

Day UNO, his debut 8-track EP, is the start of a new era for Day1. A statement of versatility, Day UNO has already seen support from Acclaim Magazine, NME, and earned Day1 a feature on Vogue Australia’s ‘The Sound of Now’ series, curated by Linda Marigliano and celebrating some of the industry’s most exciting up-and-coming performers.

Day1’s shows are packed to the brim with grit, energy and charisma, commanding mosh pits and dance floors alike. Get in on the ground floor at Day1: he’s heading right for the top.