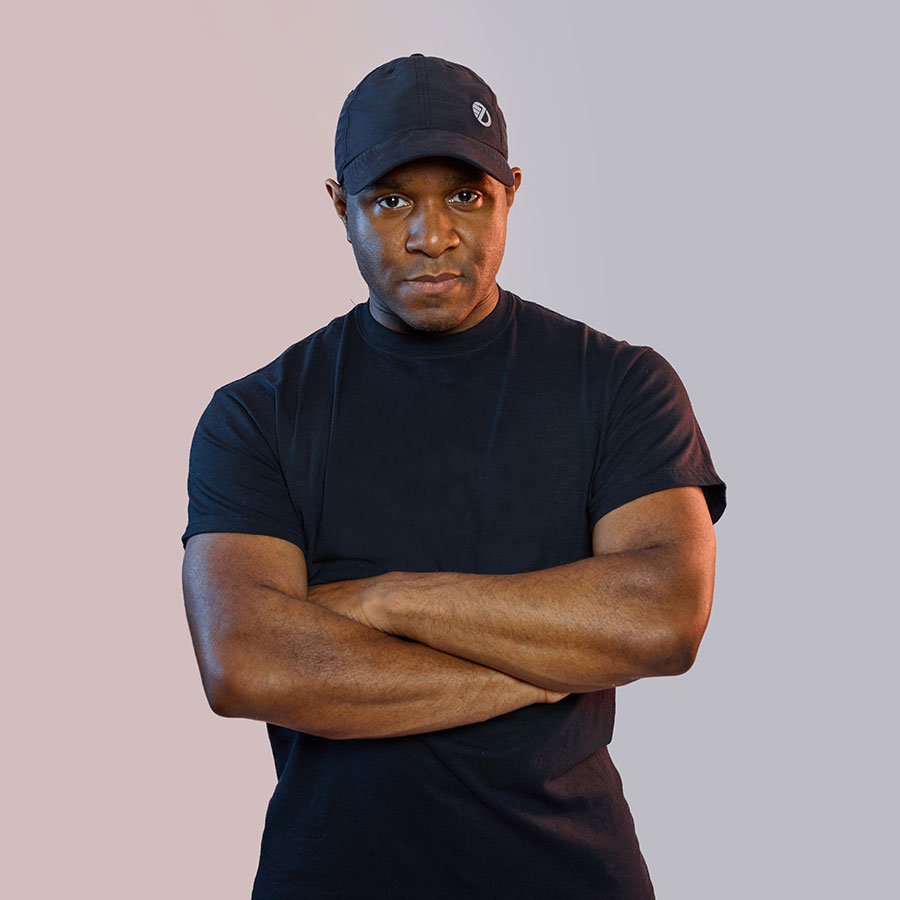 Astral People are thrilled to announce that DJ EZ will be returning to our shores in 2020.

DJ EZ (infamously pronounced DJ EEE ZED) is widely regarded as being one of the finest and technically gifted DJ’s on the planet. He’s been a musical force of nature for over two decades and has rightly been described as a charming music phenomenon. Saluted by the industry for being one of the most creative mixers with both his instinct and technical prowess (not to mention owning one of the quickest fingers in the trade with his trademark cue button action displays during his sets!).

His live-streamed set from Boiler Room and the three and a half hour follow-up has been watched by over two million viewers. He then hit the headlines and practically broke the internet when he went the extra mile (or should that be ten?) by performing a 24-hour live stream charity set to raise money for Cancer Research. This set was watched by people all over the world and was a trending topic “I have reached a point in my career where I would like to give something back to those less fortunate than myself,” said EZ.

Make sure you catch this living legend this February!