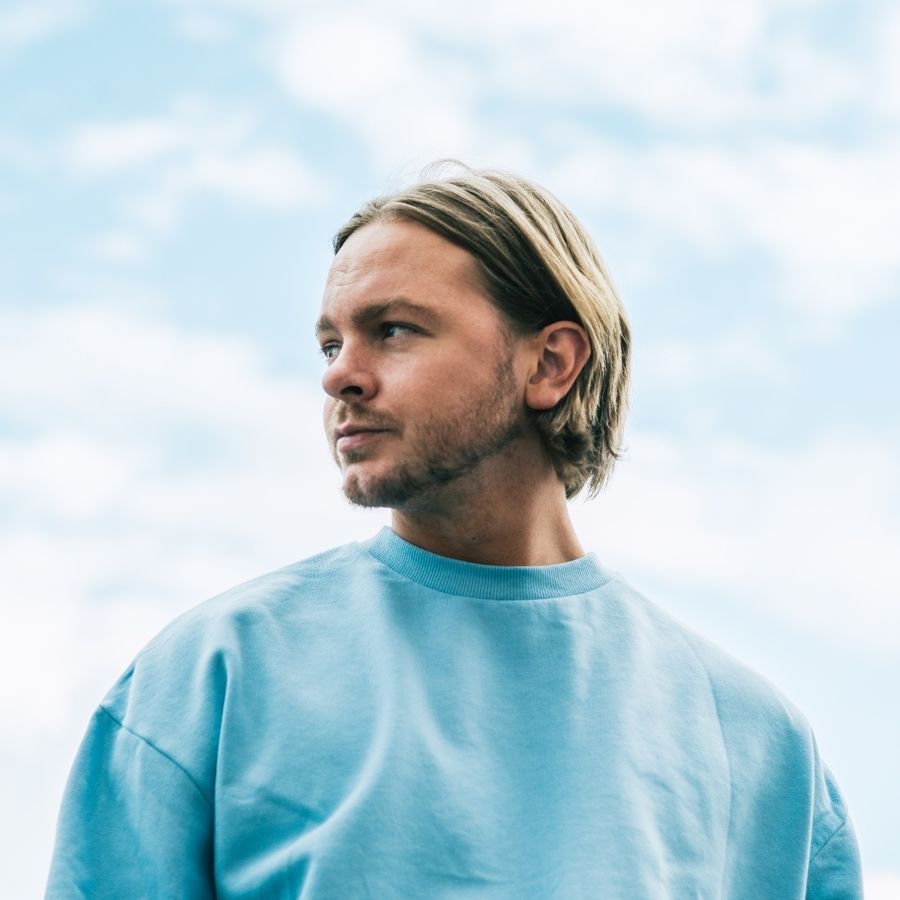 On the back of his critically acclaimed second album ‘MIRRORS’, and his sold-out debut live show in London, DJ Seinfeld announces new MIRRORS : LIVE tour dates across the world.

He says: "The next exciting step for me is to tour in a way that connects me with the audience in a more direct and personal way. I’ll be performing my music live for the first time, bringing songs from my recent album (and some old favourites), and an amazing visual element”

Taking in tracks from his recent Ninja Tune release, and his extensive back catalogue, the show is full of all the energy and emotion you would expect.

The debut performance, in the beautiful Art Deco surroundings of London’s EartH theatre, sold out two months in advance, and demand is expected to be high for these 2022 tour dates!