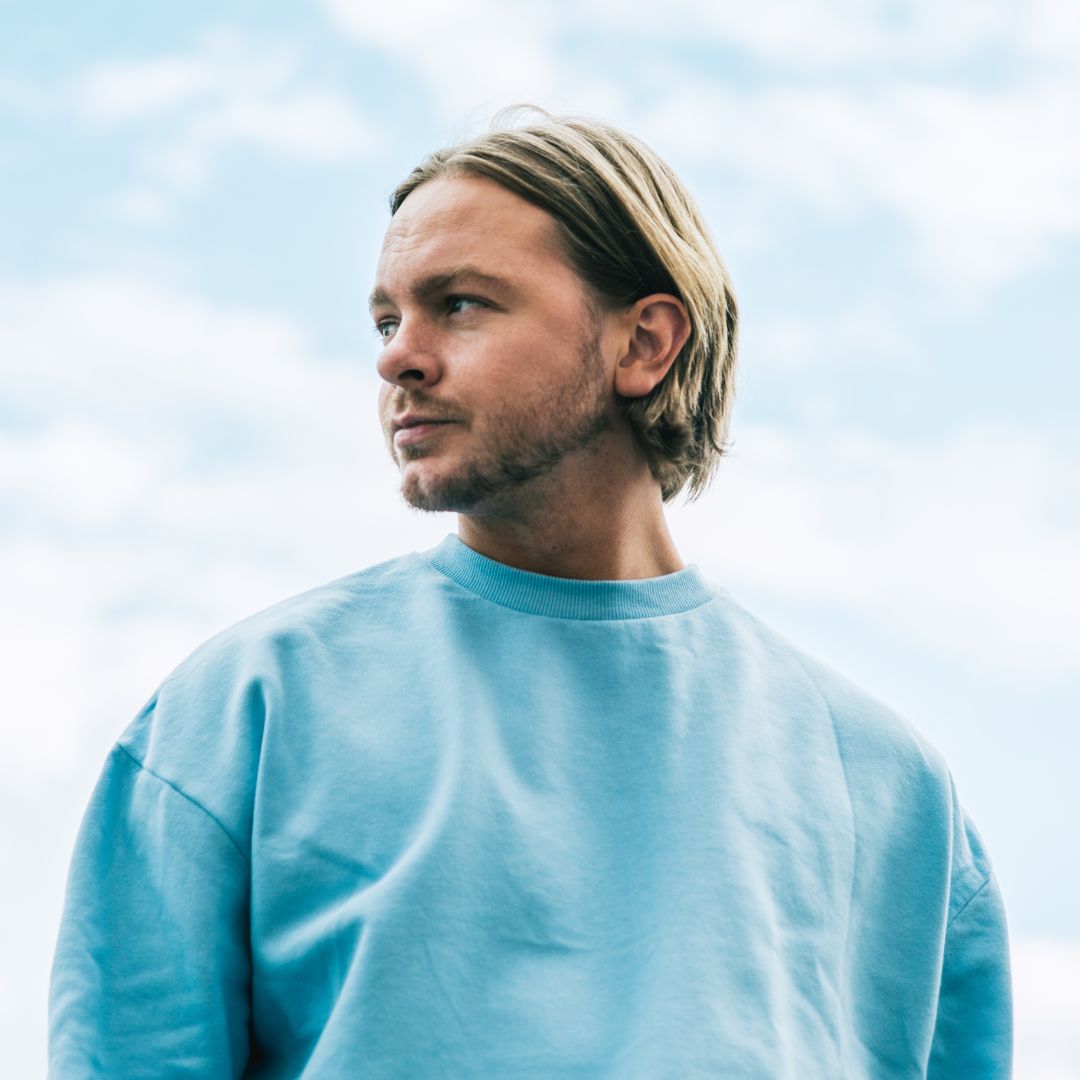 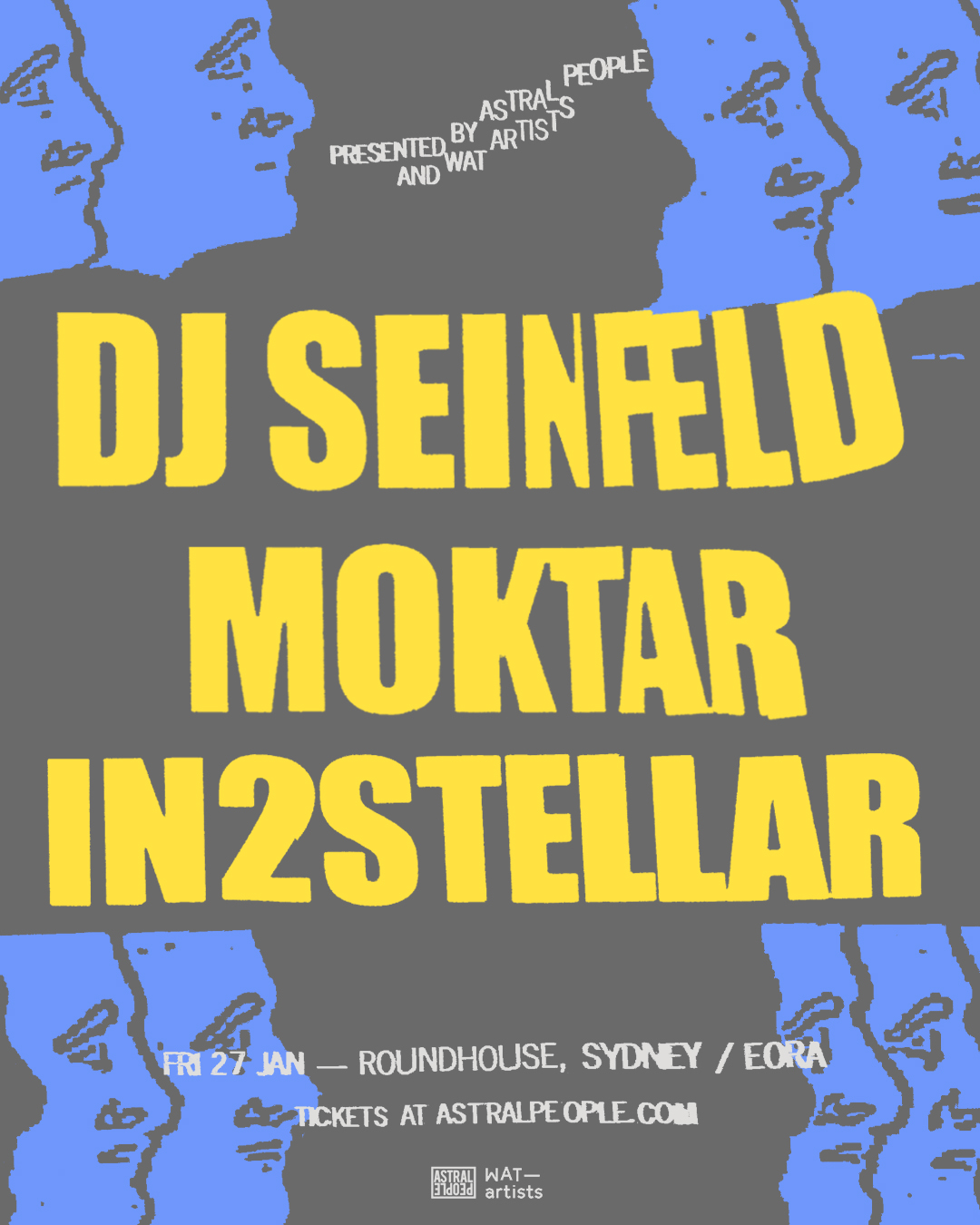 Sydney/Eora, you’re in luck! DJ Seinfeld is returning this coming January 2023 to bring us a night of unparalleled talent in Sydney’s Roundhouse. Joining him on the night will be two local heavy hitters, moktar and IN2STELLAR, for a night of sweat-inducing tunes.

‍DJ Seinfeld’s music exists in a gossamer haze, a true master of delicate and purposeful production. An unintentional figurehead of the lo-fi scene with deep influence and inspiration across electronic music as a whole.

The Swedish producer’s latest album ‘Mirrors’ released in 2021 brought his sound into sharp focus, receiving resounding critical acclaim, the record manages to exist in a space that is both optimistic and melancholic. Recorded between Berlin and Malmo, ‘Mirrors’ is the follow up to Seinfeld’s 2017 debut album ‘Time Spent Away From U’ and his first for Ninja Tune.

The fastidious attention to detail that goes into his production is mirrored in his sets. An equally calculated affair, every element of Seinfeld on stage is curated to perfection; expert selections woven seamlessly together where euphoria is the default, and this is exactly what he’ll be treating us to in an unmissable Roundhouse show this January.

Joining him on the night is Sydney fan favourite moktar. At a time that’s seeing a championing of more traditional instrumentation in dance music, moktar is at the forefront of this groundswell. Exploring techno and IDM through the lens of Arabic percussion and instrumentation, he is undoubtedly one of the country’s most exciting emerging artists.

Rounding off the lineup is Melbourne/Naarm powerhouse duo IN2STELLAR. Inspired by 90’s rave and jungle, futuristic electro sounds and breakbeat, they've made a name for themselves around the Melbourne scene. Cutting their teeth at the infamous (but sadly closed) Lounge club’s night ‘Lucid', they’ve been a welcome addition to club and festival lineups all over the country.

Join us for a night of steamy dancing and impeccable tunes this January - see you in the place!