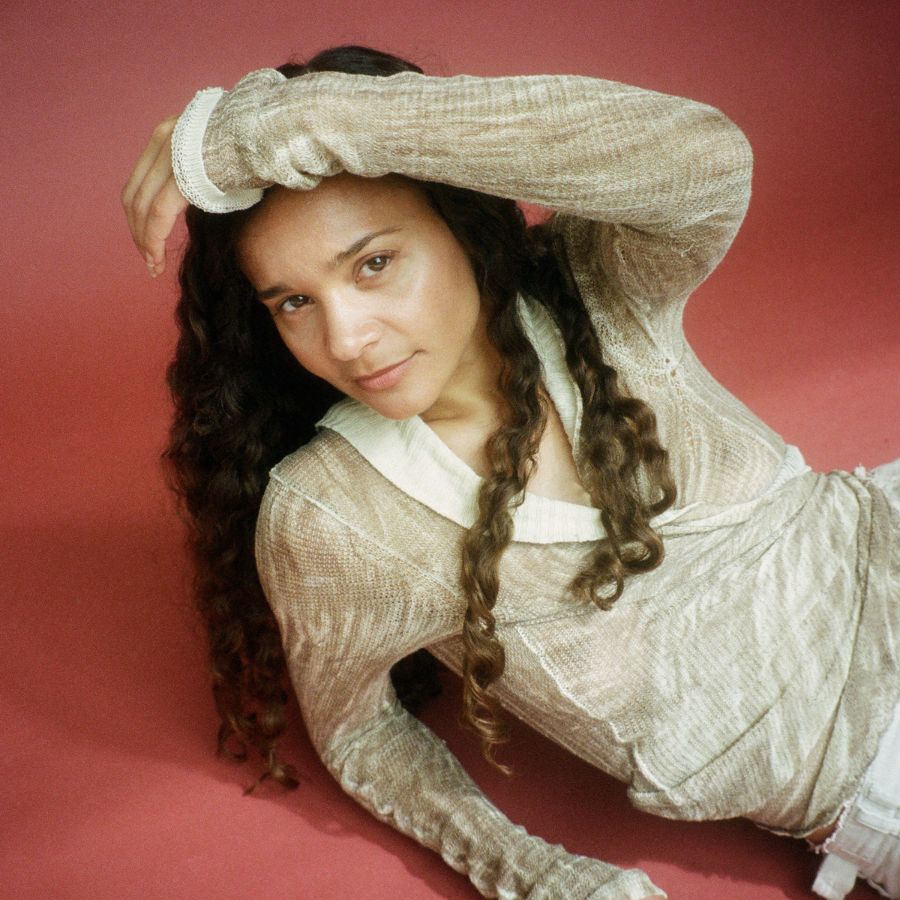 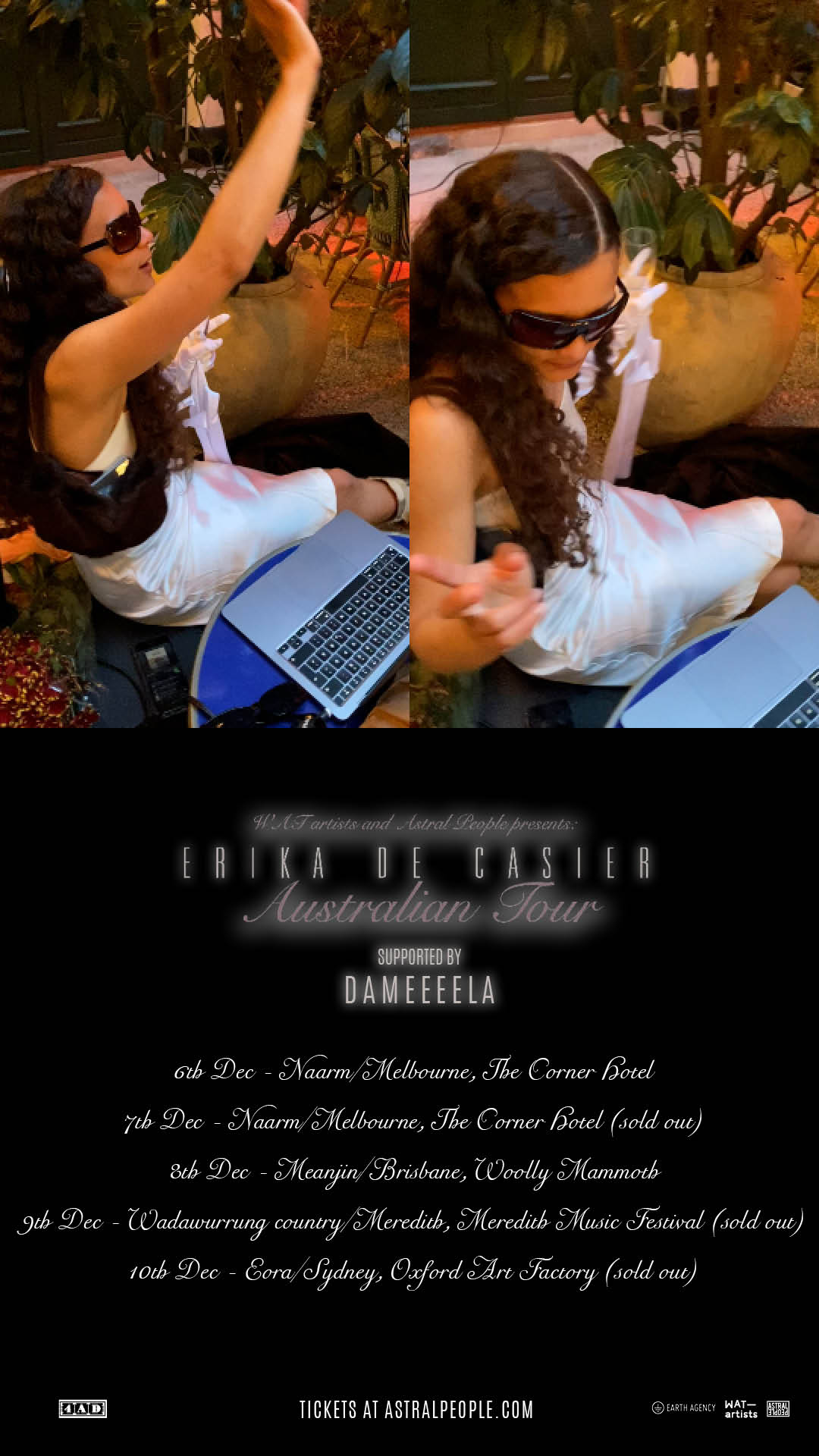 With hushed, pillow-soft vocals and production that references the turn of the millenium, de Casier’s sound surveys the past while looking to the future. Born in Portugal to Belgian and Cape Verdean parents and raised in Denmark, Erika de Casier has grown into a quietly commanding presence in the R&B/Pop realm.

Beginning her musical journey through Denmark’s Regelbau collective and as one half of duo Saint Cava, she now runs her own label Independent Jeep Music which, among others, saw the release of her debut album Essentials in 2019.

With standout singles 'Little Bit' and 'Do My Thing', Essentials garnered de Casier global attention. Released to critical acclaim, Essentials made its way on to the best album of the year lists including Vice, Crack Magazine, and Gorilla vs. Bear.

Her second studio album, Sensational has more of an attitude, aiming to dismantle the stereotype of single women looking for love, tackling relationship dramas and the toxicity of dating. It was a chance to rewrite scenarios in ways that empowered her, fantasising about what could’ve been. Sensational was co-produced by de Casier and Natal Zaks and released on 4AD and is a breath of fresh air to anyone with a passion for music in all its genres, as much influenced by Aaliyah and Janet Jackson as house, garage and techno.

Her live show is where de Casier's technical skills are truly evident. Each performance sees her effortlessly weave delicate vocals through glittering production drawing you into her ephemeral sound scape.