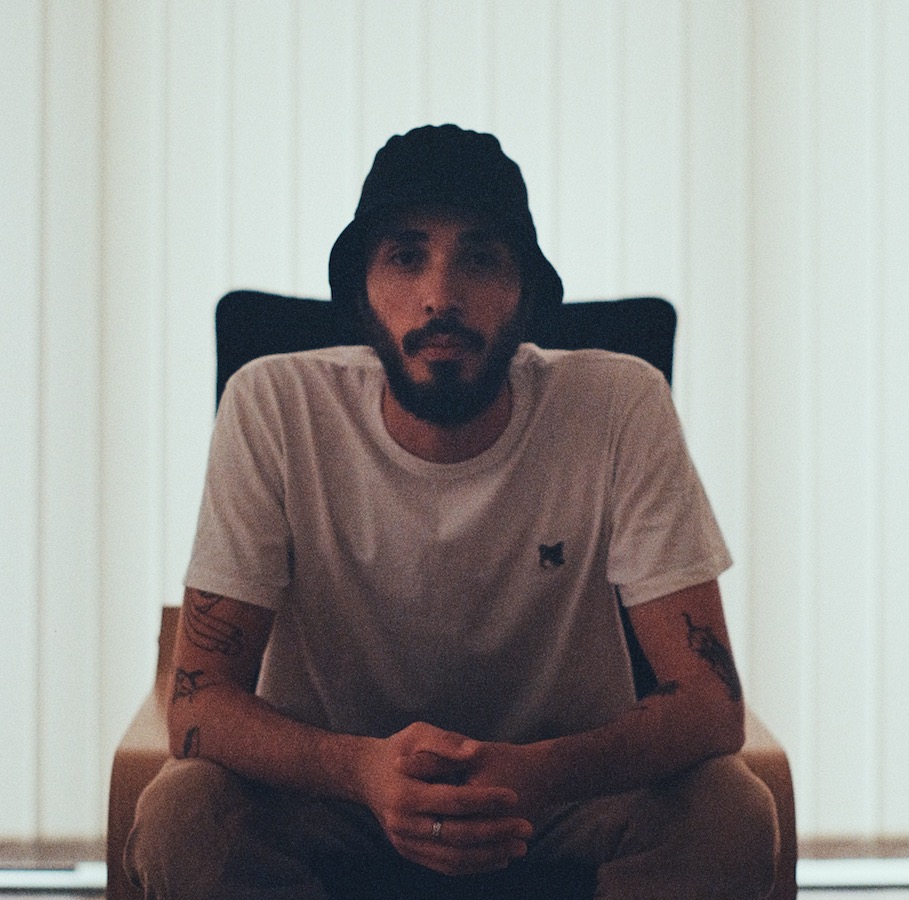 Astral People is proud to announce the return of London-based French DJ, Folamour. At the forefront of the rising French house scene, Folamour will be making his way down under for a run of unmissable shows at Perth's The Rechabite (FEB 28), Adelaide's Sugar (29 FEB), Sydney's Universal (6 MAR), Canberra's Fiction (8 MAR) as well as featuring on the line-up for this year’s Pitch Music & Arts Festival in Victoria.

A true master of his craft and passionate lover of the entire production process, his releases range from captivating remixes and edits, to enthralling original records. With an expansive musical background to say the least, he has formal training in drums, bass, guitar and percussion as well as having previously worked with Lyon’s National Orchestra. All of which is reflected in his unique blend of space jazz, grooving disco and downplayed house.

Folamour has experienced a meteoric rise. Just the last 12 months has seen him sell out shows internationally and light up the stages of Europe’s most revered venues and festivals, including London’s Corsica Studios, Rex Club in Paris as well as Dimensions, Nuits Sonores, Lost Village.

2019 also saw the release of his newest LP ‘Ordinary Drugs’. A blissful and meandering album which combines soulful funk, smooth synths and sunny house beats, featuring tracks such as ‘These Are Just Places To Me Now’, ‘Theme For Marie Marvingt’ and ‘I Don’t Sleep At Night But I Wake Up At 6AM’.

And 2020 is showing no signs of slowing down with major festivals, club performances and a world tour in the works. As well as a very exciting new single set for release early 2020 with an accompanying music video. There’s no doubt Folamour is making some serious waves.

These shows are not to be slept on - performing in February/March.