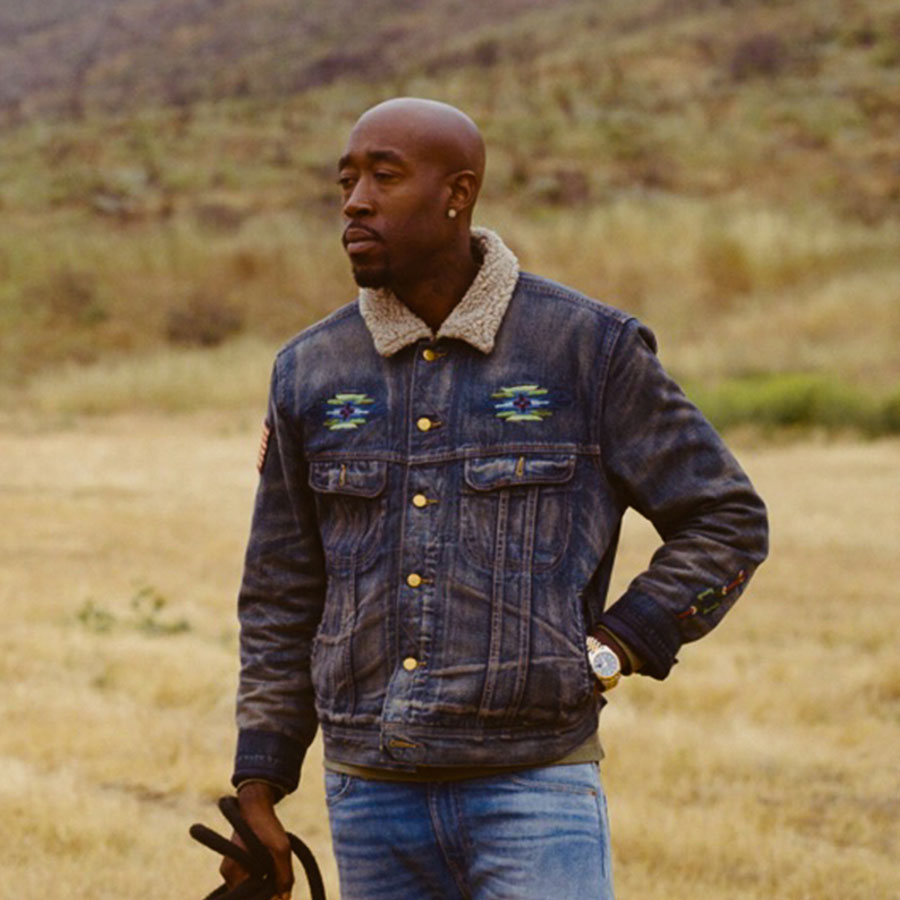 Astral People and Handsome Tours are proud to announce the return of Indiana-based rapper Freddie Gibbs, in support of his latest critically acclaimed album Bandana.

Released this past June, Gibbs second full-length album with long-time producer / collaborator Madlib was met with widespread acclaim, with Pitchfork scoring it an 8.1/10, saying “as mouth-watering a combo as licorice and pickle juice”, while Stereogum called it “everything we could’ve hoped [for]”.

Growing up on the east side of Indiana, Gibbs saw his fair share of drug-dealing and violence, forming the centrepiece of his introspective commentary and laid-back delivery.

With his first appearance on Australian shores since 2016, Gibbs will perform two special headline shows in Brisbane & Sydney. Due to unprecedented demand, Freddie Gibbs's Brisbane show on Friday 3rd January 2020 set to take place at Woolly Mammoth, has now been moved to The Triffid. Sydney's show remains the same on Saturday 4th January at the Metro Theatre. All previously purchased tickets are still valid at the new venue.