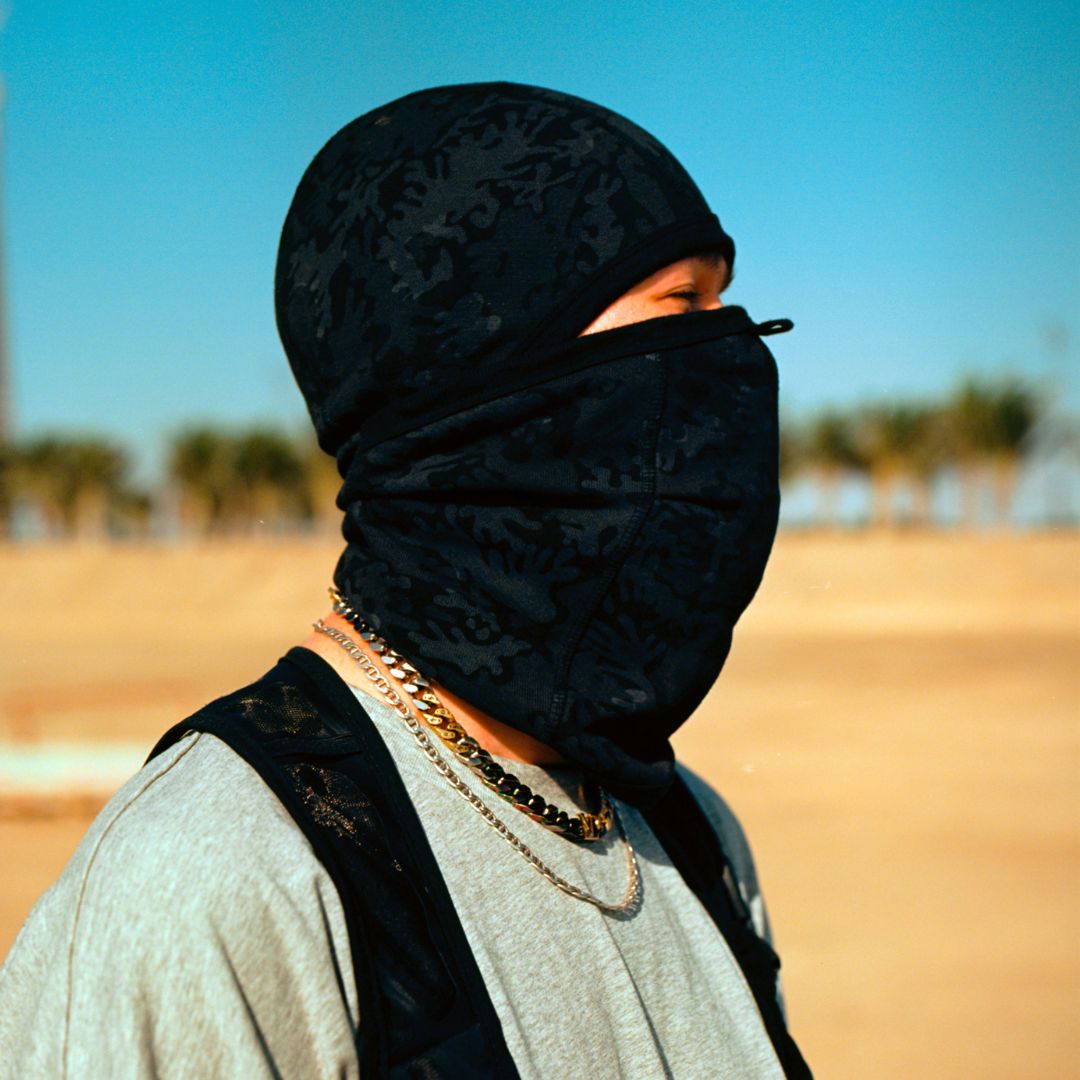 He is an artist responsible for spearheading a new wave of musical creativity. Whichever name you call him by, it’s impossible to ignore the ways in which this multi-instrumentalist has uprooted London’s underground music scene.

The sound of Henry Wu has been ubiquitous inside clubs for nearly a decade. He’s dropped EPs on cult imprints MCDE, Eglo, Rhythm Section and 22a, all the while building his own highly respected Black Focus into a much sought out source for cutting edge sounds. As a producer his music continues to be championed by tastemakers as broad as Benji B, Onsulade, IG Culture and Gilles Peterson. A DJ who slings moody electronica and transcendent melodies - the same diversity on record oozes through his DJ sets - spanning the scope of broken-beat, house, techno and jazz-funk. A compilation release for the heavyweight !K7 DJ Kicks series further proof of his curational panache.

Never fixed - as the prodigious jazz fusionist he has led the defining Yussef Kamaal and now his ongoing Kamaal Williams project of which he brings back to Australia also.

Henry Wu comes to heighten dance floor vibrations fresh off another impressive EP Phone Call that has reverberated globally. A special one off from one of club culture’s most enigmatic and forward-thinking figures.