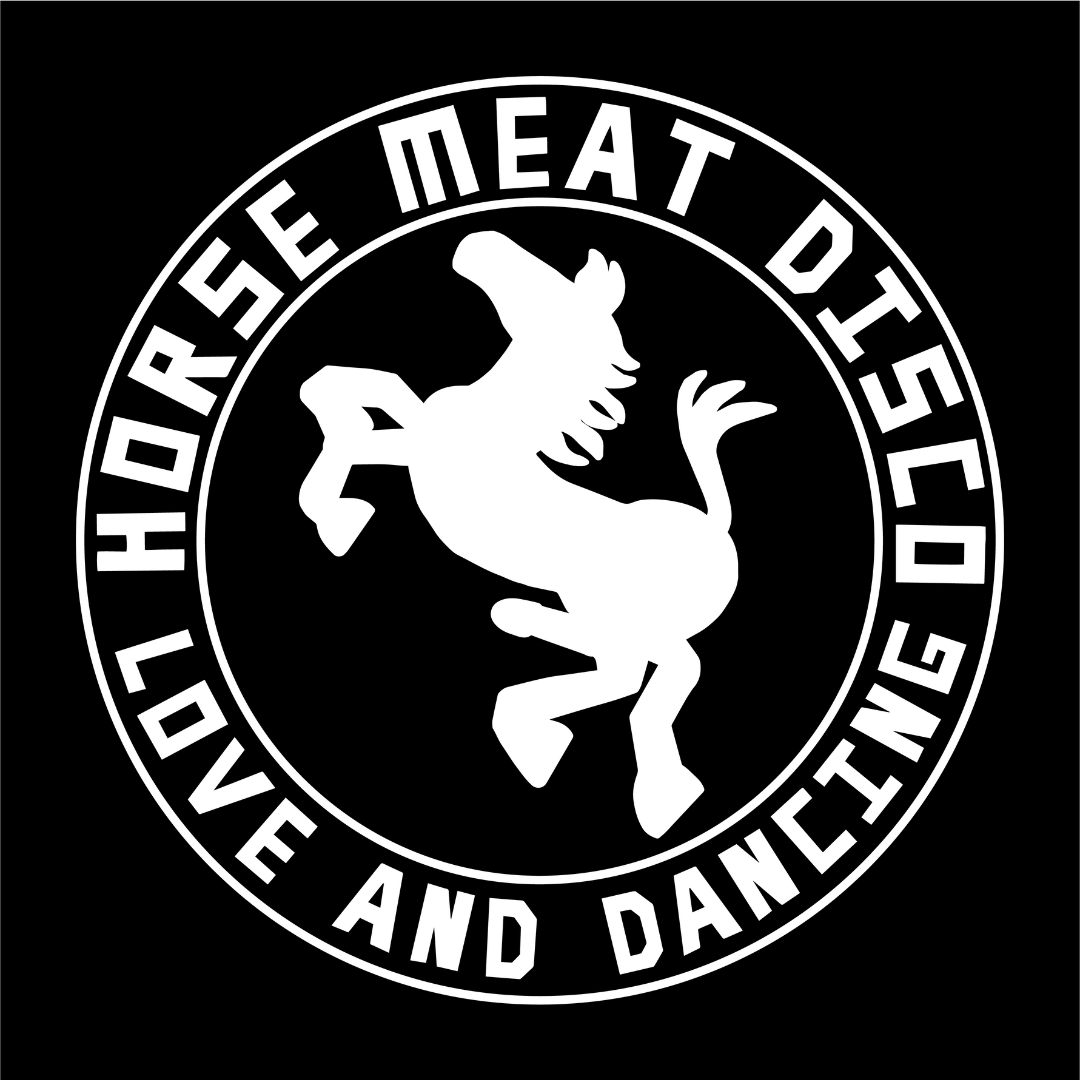 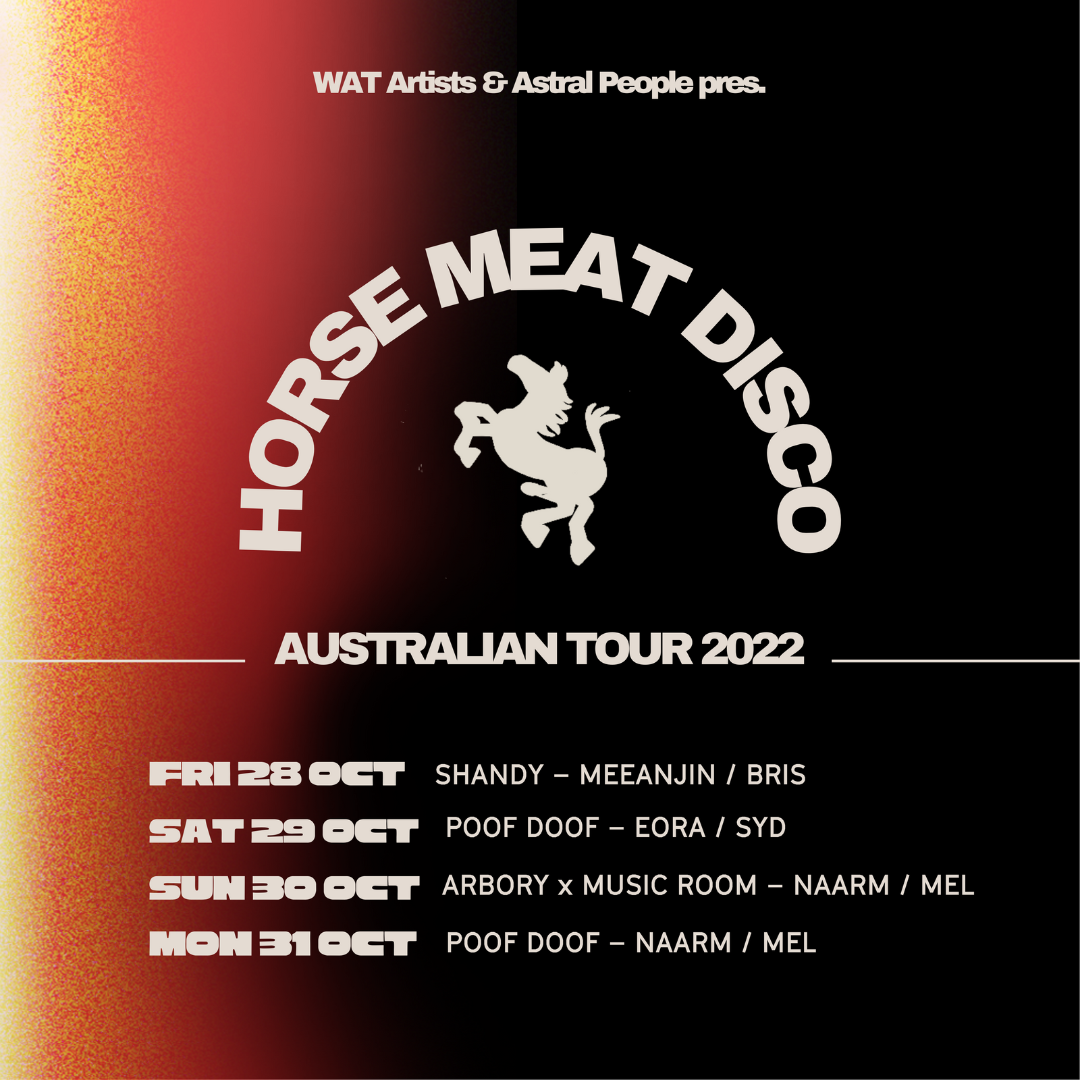 Initially established in 2004 in London, Horse Meat Disco has evolved into a powerful force in queer and club culture. Co-founded by James Hillard and Jim Stanton, and encompassing residents Severino and Luke Howards, the crew continue to maintain not only the weekly Sunday party, but a number of residencies in cities across the world, alongside a kaleidoscope of club appearances, festival dates and specially curated mixes.

Taking inspiration from a diverse, counter-cultural history of clubs and DJs, as well as from the sprawling, ever-expanding musical collections of it’s resident crew, the sound of HMD is impossible to place. Nonetheless their style is undeniable. Rooted in hedonism, rhythm, freedom and emotion, a Horse Meat Disco set reinforces everything invigorating about disco, as comfortable as shattering old-school mirror ball cliches as basking in their light.

A typical HMD set blends classics, italo disco, house, oddities and punk funk. They have made appearances on every notable club scene in the modern world, as well as those beyond, and have long been a key fixture at festivals including Glastonbury, Bestival and Festival No.6.

After decades of crate digging, globetrotting and partying, the HMD story continues apace. 2017 also saw the crew record their long-awaited contribution to BBC Radio 1’s ‘Essential Mix’, as well as their first joint foray into production, ‘Waiting For You To Call’, featuring Roy Inc., and released on their own, self-titled imprint. They are currently working on new music to be released with Glitterbox, with the new single ‘Let’s Go Dancing’ released in December 2018. Check it out here: https://www.youtube.com/watch?v=Q_Oz777GeM0