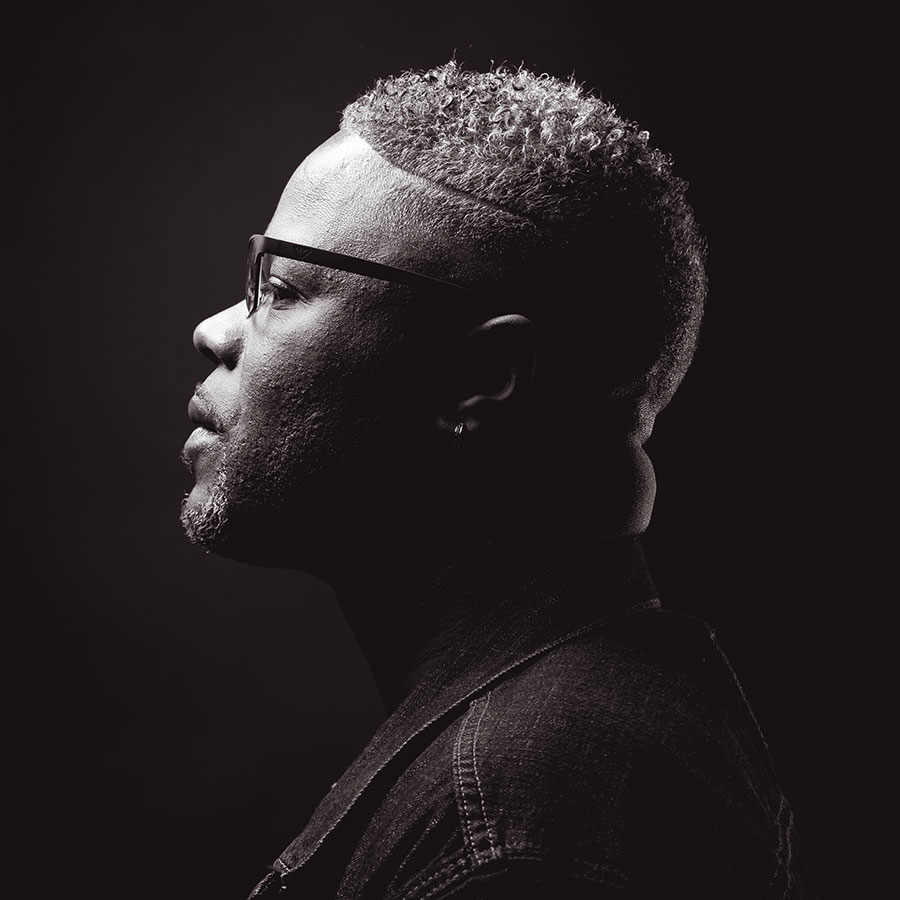 Astral People are very excited to be bringing out Chicago's master selector Jamie 3:26 for a string of Australian shows this January. Hailing from the Beverly area on the South Side of Chicago, Jamie 3:26 has garnered recognition in his own right as a master selector capable of lighting any dance floor on fire.

Driven by the deep desire to make people to lose themselves in the dance and forget their problems, Jamie keeps his irons burning hot. He always seeks out new and fresh sounds. It could be an overlooked gem from 30 years ago or a new jam and as long as it has a great groove, he’s interested. Anyone who has seen Jamie 3:26 play can testify to the effect he has on a dance floor - he is a true force of nature.

2018 has seen Jamie 3:26 take his career to a new a level, touring globally with a consistency matched by few others on the circuit and is revered by clubs and festivals all over. Recent remixes on 'Heist' have gathered huge support and his classic 'Hit It N Quit It' was released on the revered 'Salsoul' records. Jamie recently had the honour of headlining Boiler Room's 'Final Night In Paradise' extravaganza - a unique homage to Larry Levan and the scene he created. This truly demonstrates to the world how highly he is regarded and his current status in the scene. He not only captures the past of those eras gone by but he is also the future of Chicago House music.