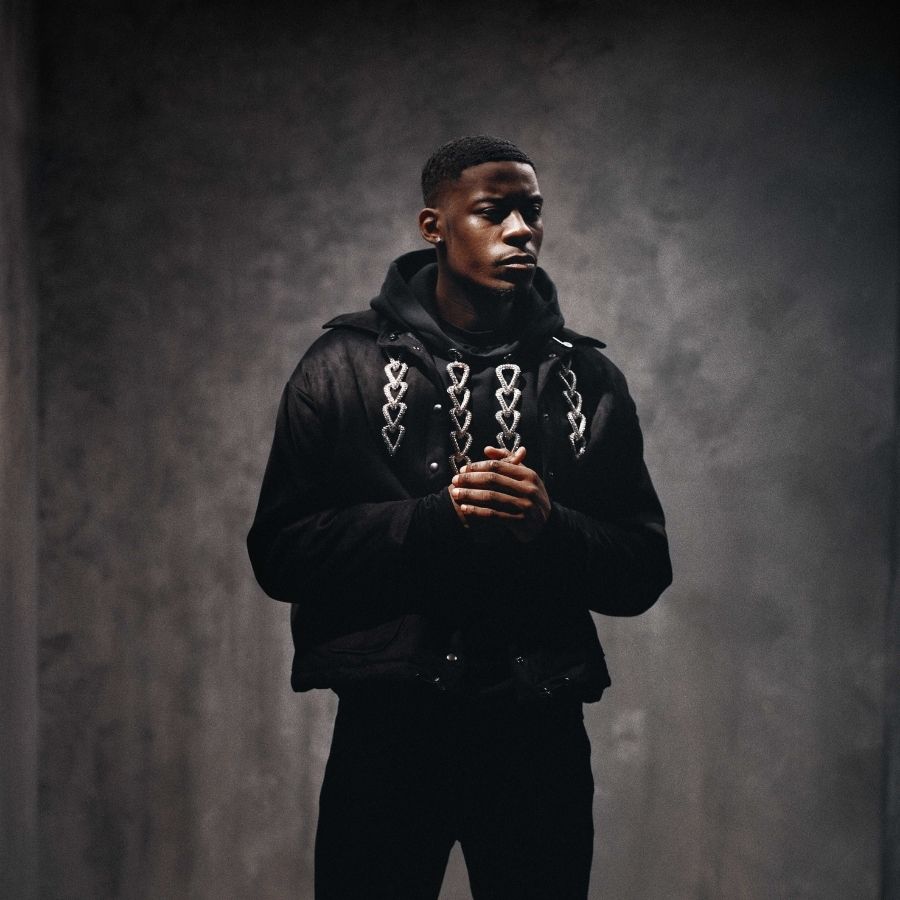 ‍Astral People, Handsome Tours and Whatslively are thrilled to announce the Australian debut of JAY1. After COVID restrictions put his first Australian run on the back burner in late 2021, JAY1 is back to finally bring his self-assured swagger down under.

Originally rapping as Young Jay, JAY1 started making music seriously in 2016 after moving to Coventry. Since then he’s released a slew of heavy hitters that have won himfans globally. 2019 was a big year for JAY1 it saw him release his breakout single ‘Your Mrs’, the music video hitting1 million views on YouTube after just three days and landing at number 18 on the UK charts. He also set off on a sold out headline tour of the UK and Ireland, as well as landing a spot on the remix of Russ and Tion Wayne’s 'Keisha & Becky', an appearance on Charlie Sloth’s Fire in the Booth radio show and a feature in the Guardian ‘'A funny accent draws bare attention': how regional rappers stormed the chart’.

His debut EP One Wave came out that same year, including the smash hits ‘Good Vibes’ and ‘Mocking It’. 2021 saw the release of the long awaited follow up EP One Wave 2 which served to only solidify his presence as a singular talent in the grime and hip-hop world. Released along side this 2nd EP was an Amazon +44 documentary that deep dives into some of the most exciting young rappers currently bursting onto the scene. After skyrocketing into the public consciousness JAY1 has well and truly cemented his place as an irrevocable fixture in the international rap scene.

Joining JAY1 across this tour will be none other than Zimbabwe born, UK based S1MBA. March 2020 saw the release of his hyper-catchy single 'Rover' which after going viral on TikTok climbed to No.3 on the UK charts, and received a remix by Aussie Hip-Hop legends Hooligan Hefs, Youngn Lipz and Hooks. This June will see S1MBA join JAY1 across each date of this tour so make sure you secure your spot!