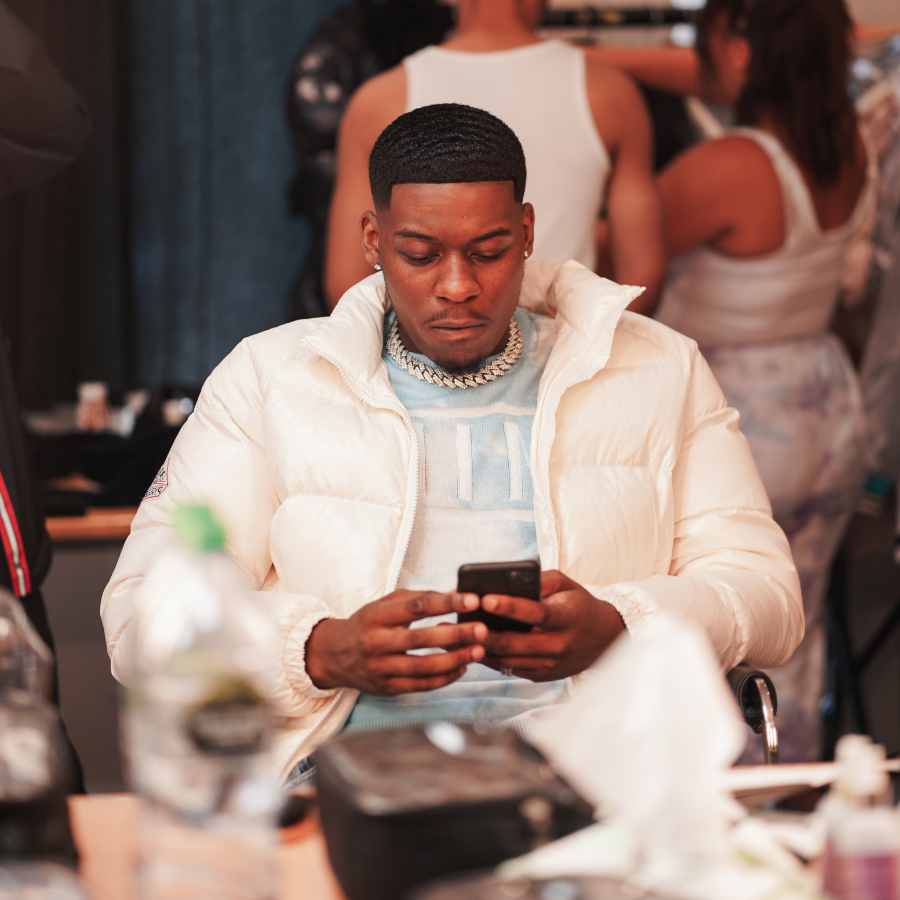 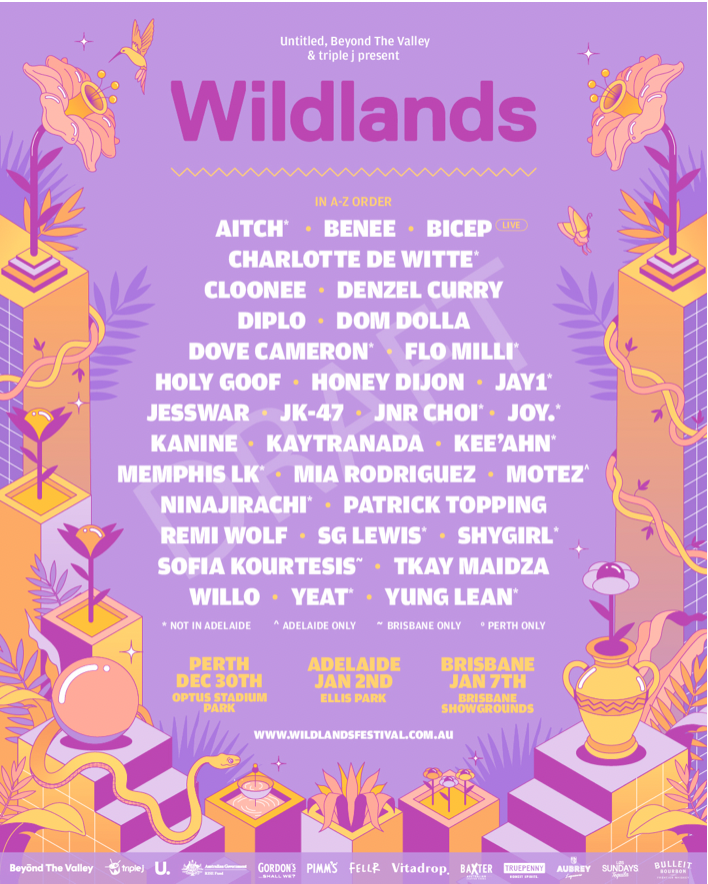 Flying the flag for Coventry’s rap scene with a self-assured swagger, JAY1 had a meteoric
rise after the single “Your Mrs” made its way to the 18

th spot on the U.K. Charts.
Originally rapping as Young Jay, JAY1 started making music seriously after moving from
North London to the historically student-based city of Coventry in 2016. Bold, self-assured
vocals and candid lyrics gave the U.K. MC a fundamental versatility: despite often letting his
lyrics speak for themselves on minimalist trap beats, he demonstrated his ability to adapt to
everything from drill to dancehall. After delivering freestyles on two popular U.K. video
series., Bl@ckbox and Hardest Out, JAY1 saw his first major success with “That’s My Bae,”
which blew up through online video channels before inspiring its own freestyle challenge.
A series of 2018 singles helped to boost the rapper’s fan base and expand his sound,
leading to him trying his hand at summer dancehall on “Good Vibes” and blunt braggadocio
on “Becky.” It wasn’t until “Your Mrs” that the Coventry MC found his breakout hit – after a
snippet of its chorus received social media buzz, the song’s music video hit a million views
on streaming services just three days after its release. Building on this success, he quickly
landed a spot on the remix of Russ and Tion Wayne’s “Keisha & Becky” and then appeared
on Charlie Sloth’s Fire in the Booth radio show in April 2019. His debut EP, One Wave, was
released in July of the same year.