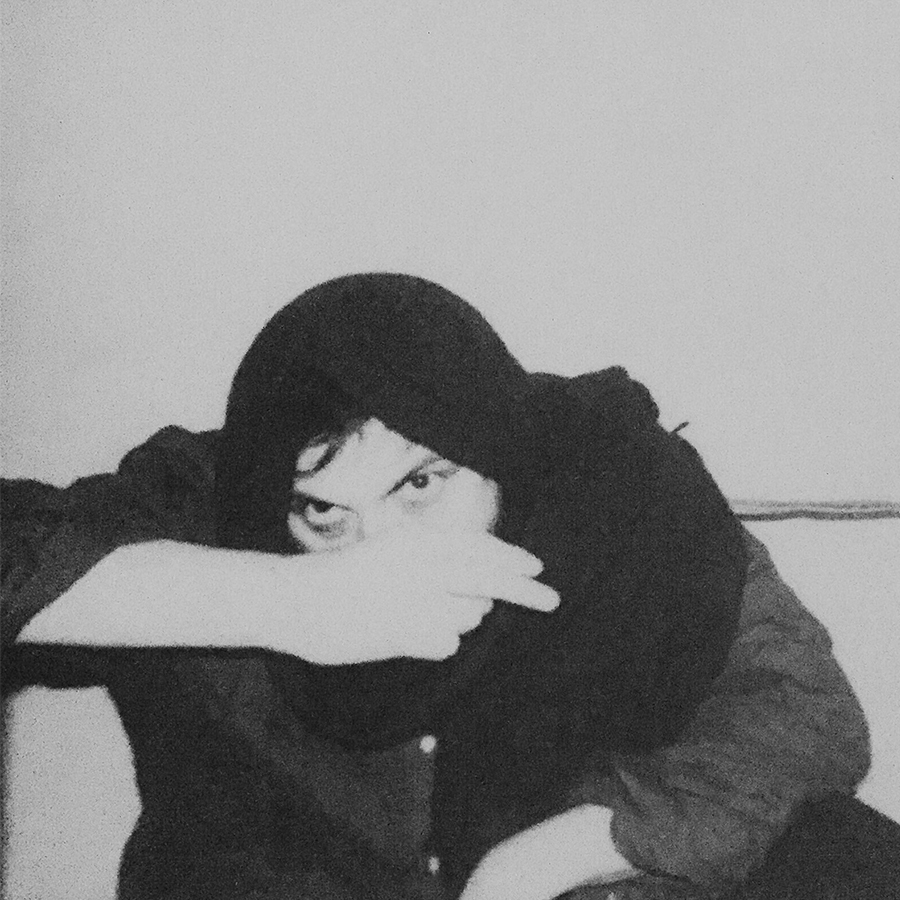 One of the world’s most in-demand DJs and producers, Barcelona’s enigmatic maestro John Talabot is touring Sydney & Melbourne this May & June – bringing his indelible mix of slithering house,  booming low end and shimmering, iridescent techno to the Sydney Opera House for a Studio party, & for two shows in Melbourne for the XE54 ALL DAY EVENT at The Wool Store & a club show at Revolver.

Talabot became a club legend with his 2011 masterpiece ƒIN – a dazzling mix of anthemic workouts, rugged rhythms, and seemingly everything in between – establishing the Catalan producer as a go-to guru for melding styles in unpredictable, euphoric ways. Since then he has delivered an array of ever expanding mixes, dropped one of the most acclaimed DJ-KiCKS compilations, dabbled in elastic dancefloor experiments with the likes of German producer Axel Boman as Talaboman and played the global stages of Primavera and Dekmantel.