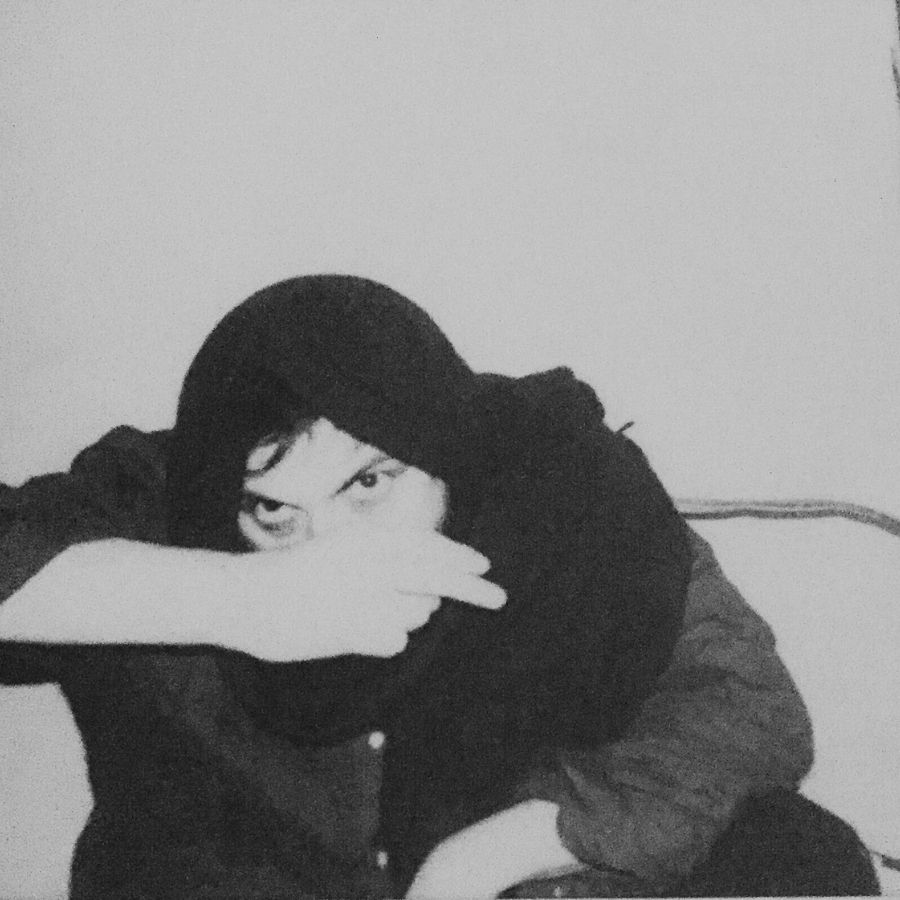 Astral People are thrilled to announce John Talabot is returning to Australia! After dazzling the crowd with a hypnotic set at Vivid LIVE in 2019, Barcelona’s master of melody John Talabot returns to The Studio at the Sydney Opera House as part of Astral People’s 10 + 1 birthday celebrations. Hot off his latest shows in Europe, the Catalan curator is set to bring his cosmic ambient techno, moody deep house, and eclectic electro back to the Vivid LIVE dancefloor – and we promise you it’ll be worth the wait. He'll also be stopping by Brisbane, Melbourne and Canberra for a string of intimate sideshows.

Talabot is one of the world’s most in-demand DJs and producers, renowned for his indelible mix of deep house, woozy Balearic pop and eccentric techno riffs that can move the dancefloor to unexpected euphoria. Talabot’s melodic, mid-2000s house drew a cult following, while his 2011 masterpiece ƒIN – a dazzling mix of anthemic tracks, quirky detours, and seemingly everything in between – established the producer as a go-to guru for melding styles. He’s since dropped a slew of mixes, curated one of the most acclaimed DJ-KiCKS compilations, and collaborated with the likes of The xx and German producer Axel Boman.