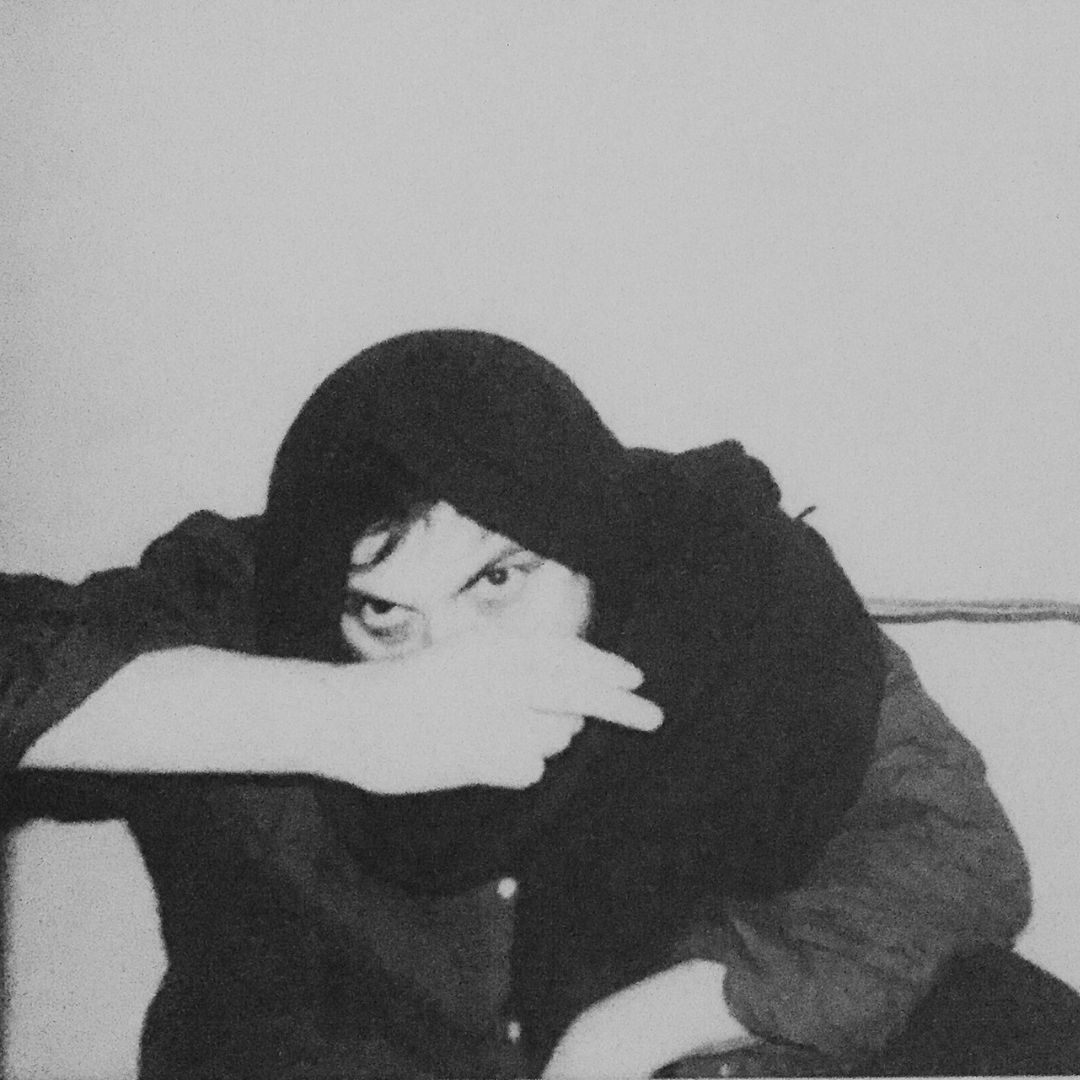 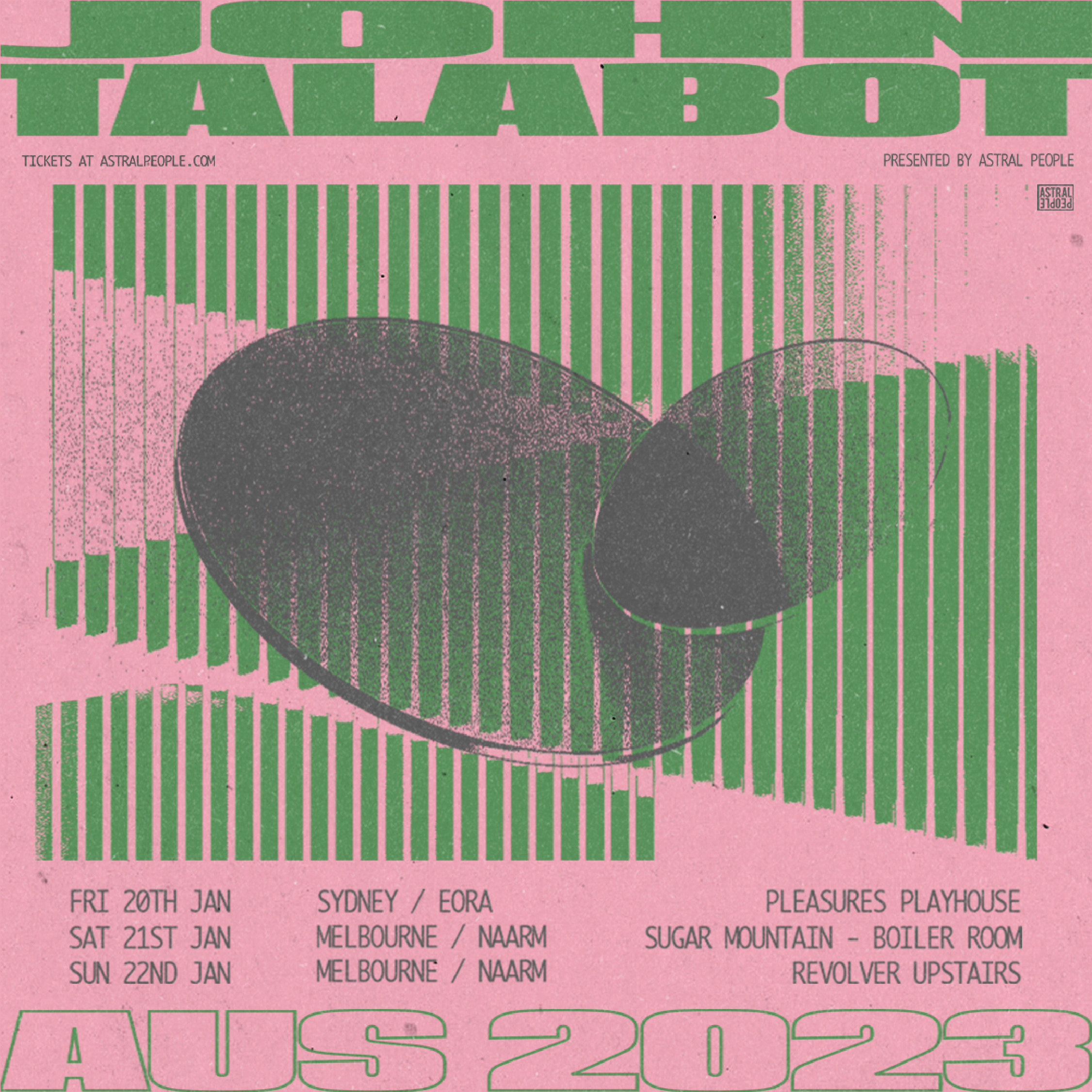 John Talabot has become one of the biggest revelations of 2009. It has been a frenetic year; he has gone from a complete unknown to one of the biggest electronic hopes in Spain. All thanks to his effusive house tracks in which Moodymann, J Dilla, Chicago house, Disco music and Northern Soul intertwine to produce organic and humane songs, full of life, and that make your hands and heart dance.
‍

Borrowing the name from his school as an alias and a diverse amount of samples for his music, his first compositions brought him to Permanent Vacation. “My Old School”, his debut on the Munich label, gave him instant recognition in the electronic galaxy and James Murphy, Âme and Aeroplane were including his music in their sets. On Hivern, he released the now mythical “Sunshine”, which has become one of the songs of the summer and Philip Sherburne has included the track as one of the best maxis of 2009 on Pitchfork (the website already states he’s one of the biggest names in the current house music scene). In the meantime, he’s been busy doing remixes for bands such as Glasser, Delorean and for producers Zwicker or on Francesco
Tristano’s Aufgang project.
‍

But if 2009 has been an intense year, 2010 has be full of surprises. His relationship with Permanent Vacation is blossoming and in March they released a 12” with the beautiful (and acid) song “Mathilda’s Dream” and a remix by Jacques Renault, halve of Runaway and member of the DFA label. The maxi will serve as an advance of his forthcoming album, which will be released some time in 2011 and will have collaborations from the likes of Delorean and Pional amongst others, and with more relax and pop compositions. But John Talabot will have various roles next year which also includes an EP out on Young Turks, home to The XX and El Guincho in February 2011. He’s currently completed remixes for one of the hottest bands at the moment, The XX and has worked with Tahiti80 and Shit Robot. What’s more, one of his other remixes, in this case for Al Usher, has been released by Misericord, Ewan Pearson’s label, and he’s also chosen the song for the Kompakt compilation which was released earlier in the year.

‍
John Talabot’ career has just begun but all the signs indicate that we are facing a special artist. He promises to make more music, but everything seems possible for this tireless musical tracker capable of making magic with a bass drum and a sampler.