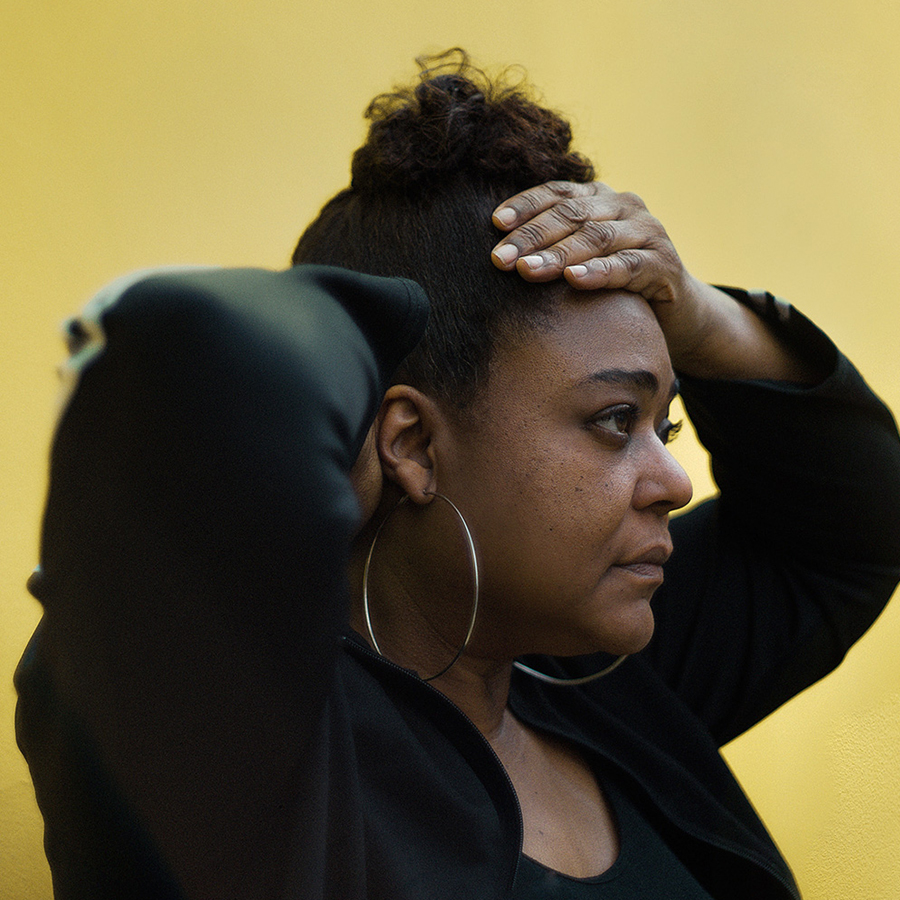 ‍Astral People are pleased to present the 'First Lady of Detroit', K-HAND back to Australian shores this June.

As a way of staying ahead of the curve, today's precocious house and techno DJs have taken to digging up underrated classics and serving them up side by side with contemporary offerings — In over two decades as a producer, K-Hand, has been responsible for more than a few of these vintage gems. No wonder the Detroit City Council named Kelli Hand “the First Lady of Detroit,” citing her "skills within a male-dominated industry" as a business woman and multimedia artist.

It's true; K-Hand's work is being celebrated once again, with brand new music for Nina Kraviz’s трип (Russian for “trip”) label and her own Acacia imprint on deck after 25 years of releasing undeniable techno and house tunes that remain in demand to this day..

The media also caught on, with Little White Earbuds declaring K-Hand "criminally overlooked"—a sentiment Fact Magazine later echoes when stating, "Detroit's first lady has still never been matched." It's hard not to agree, but it's something that Kelli herself brushes off, keeps busy, and believing “Everyone will have their time”.

This pairing of patients and confidence no doubt comes from over three decades operating in techno’s boy’s club. In an industry sparse in female counterparts, Kelli took on the pseudonym "K-HAND" in 1990 to avoid gender stereotyping. Today, those boys have grown into men (some even legends) and Hand has grown right along with them, embracing her role as a female pioneer who challenged the status quo.  "For me, it’s all about the music, not about how someone looks with or without any business, producing or djing skills. But, being “true” to yourself, and having the ability to express yourself creatively through your own self confidence that is within you”.

Those who haven’t had the chance to experience K-Hand live can catch her celebrated set on Boiler Room. Or hold out for first time visits to Dubai and South Africa, as well as long overdue returns to Italy, Australia and Japan. Wherever she lands, fans can trust that K-Hand will continue to deliver the goods.

Make sure to catch her when she plays Sydney at the inaugural Winter Dance at UNSW's Roundhouse on June 22nd, and at Radar in Melbourne on June 28th.