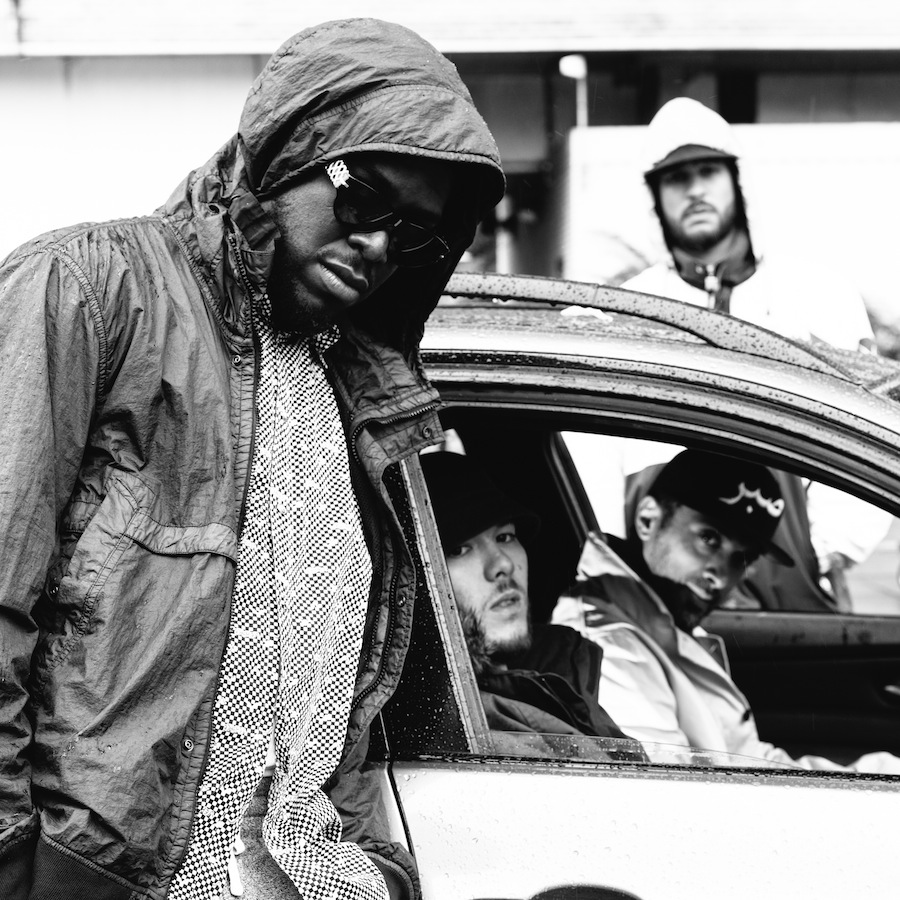 Astral People are pleased to announce the first ever Australian tour of Kamaal Williams (Black Focus Records) in support of their debut solo album The Return.

Kamaal Williams is the latest project led by prolific South London artist Henry Wu. As the mastermind behind Yussef Kamaal, Wu released a landmark album for British jazz with 2016's Black Focus Records. Williams has drawn attention in recent years for an adventurous sound that draws on jazz, funk, soul, hip-hop, house and beyond.

A natural evolution from his 'Yussef Kamaal' project (crowned the Breakthrough Act of 2017 at the 2017 Jazz FM Awards), The Return shows clear visionary jazz influences, blended with all kinds of textures, sounds and signals from the over-saturated London streets. Dubbed "a fascinating statement" by Clash Music, the 10-track collection featuring guitarist Mansur Brown draws inspiration from Herbie Hancock and Chick Corea and is bound to push beyond the boundaries expected of the jazz genre.

The live ensemble features Josh McKenzie aka McKnasty on drums, a formidable force who was playing and touring with acts such as Dennis Rollins and Robert Glasper from the age of 17, and Pete Martin on Bass, an original member of Courtney Pine's infamous line up in the late 90's. With shows at Glastonbury and Koko, as well as worldwide festival appearances behind them, the band have already become an in-demand outfit in their own right.

With the limited edition run of vinyl already selling out on bandcamp prior to the album release, Kamaal Williams aka Henry Wu proves that his dedicated fan base have utter faith in his ability to create beautiful sounds worth supporting, no matter the moniker.

Witness the unmissable Kamaal Williams' experience with the live debut of The Return in Aus this November.