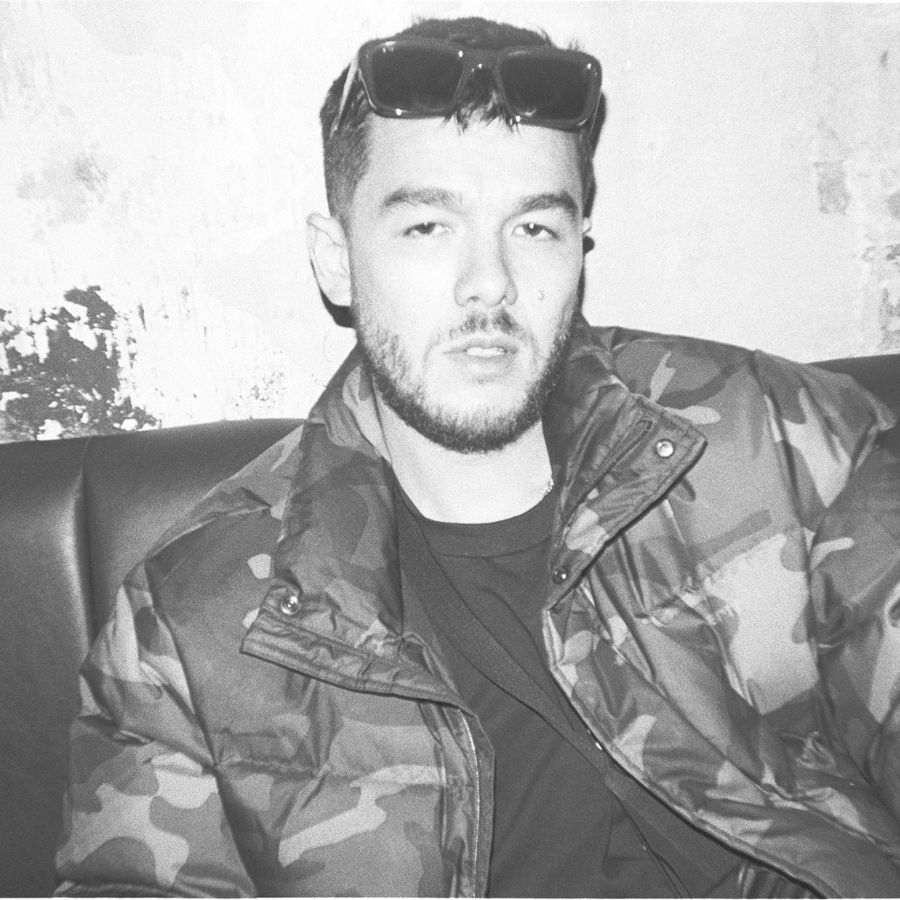 With more dates to be announced

The brash figurehead of a modern movement - Kamaal Williams returns to Australia and New Zealand with his swagger charged brand of jazz fusion.

Emanating from the burgeoning South London scene, his many projects have defined a groundbreaking wave that has rippled across the music industry. Kamaal Williams is the archetype of how jazz has reached outward into new spaces, drawing from a wide pool of influences of modern club and hip hop culture.

First turning heads with Yussef Kamaal, a collaboration with drummer Yussef Dayes; their stand alone - certified classic album Black Focus changed everything in 2016. Always looking forward, Kamaal Williams has only reached new heights. Subsequent albums cementing his reputation as one of the world’s finest. In addition to live instrumentation, the creative mind also releases electronic music and DJs under his given name Henry Wu.

Get ready to witness masterful musicianship from an artist at the peak of his powers - expansive, unexpected and with his trademark heated edge. Kamaal Williams comes ready to hit the gas on his potent lowrider fuel packed with groove led cosmic keys and snappy rhythms. Essential shows from a trailblazer who gives it everything on stage. Don’t miss magic this October / November.

Kamaal Williams is set to appear at Sydney’s Factory Theatre, the Princess Theatre in Brisbane & Summertown Studio in Adelaide before heading over to New Zealand for a one off show in Auckland at the Power Station.

Tickets are on sale now!