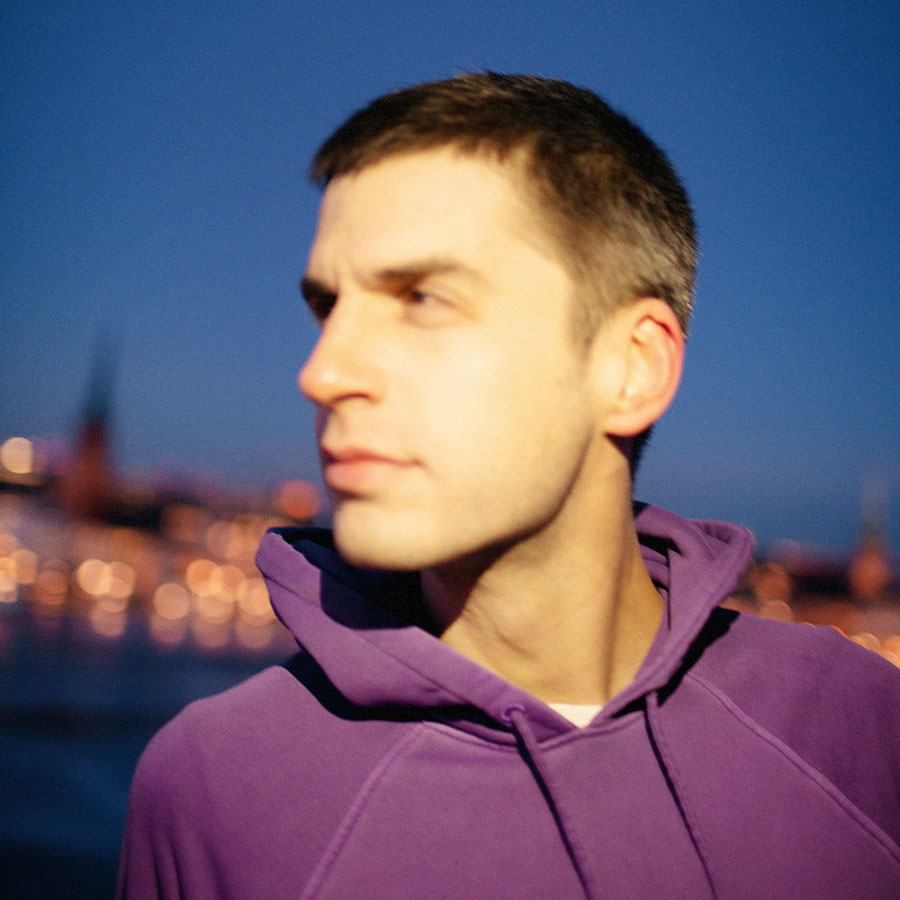 Astral People are excited to announce the return of Kornél Kovács to Australian shores.

Having cemented the title as one of the most prominent producers and DJs around the world, Kornél Kovács will be making his way down under for a run of unmissable headline shows at Wollongong's TUSK (29 NOV), Sydney's Civic Underground (29 NOV), Melbourne's Glamorama (6 DEC) and Adelaide's Sugar (7 DEC), as well as featuring on this year’s line up for Strawberry Fields Festival in Victoria.

Born 1985 in Stockholm to Hungarian parents, Kornél Kovács' perambulations in music began early and have continued at pace ever since. Raised on that classic, enviable diet of “proper” music training plus parents with killer music taste, Kovács' daytime lessons were given texture at night as everything from Kraftwerk and Art Of Noise to King Tubby and Boogie Down Productions wafted through the house.

Kovács' debut album, The Bells was released on Studio Barnhus in August 2016, having been recorded during an intensive two-week session in his friend and mix engineer Matt Karmil's Gothenburg studio. The album draws together Kovács' natural festive musicality and his long-standing love of club rhythmics, then factoring in the juggernaut trajectory that's taken him from teamaking record store jester to globally acclaimed producer and DJ. Described by Thump as a "dizzying, kaleidoscopic and rhythmically adventurous release”, The Bells featured at 2nd position in Mixmag’s top 50 albums list, no. 5 in DJ Mag’s, and was named one of top 20 electronic albums of 2016 by Pitchfork.

The much anticipated news of his return follows on from the release of his latest album Stockholm Marathon, released through his label Studio Barnhaus Sweden, which boasts striking melodies along-side a lightness of touch not often found in dance music. Stockholm Marathon was the result of Kovács moving back to his old flat in Stockholm.

“I found myself reflecting a lot on this beautiful, boring city I never quite manage to move away from”, explains the producer. “During what was a pretty strange time for me, I started experimenting with the combination of two well-tested ways of feeling better: making music and spending time with friends.”

The album sees Kovács collaborating with a variety of Stockholm-based artists and friends, including jazz musician Niclas Skagstedt, who the producer has known “since kindergarten”, engineer Matt Karmil and vocalists Rebecca & Fiona.

Kornél Kovács has now cemented his position as one of the most prominent producers and DJs around. He’s played nearly every corner of the world, including shows at Berlin’s Panorama Bar and New York’s Good Room, a main stage slot at Dekmantel's first Brazilian edition and festival stages in the UK and all around Europe. The Swedish producers energy and music alike provides for an excellent live music experience.

Don't sleep on the captivating charm of Kornél Kovács - performing live this November/December.