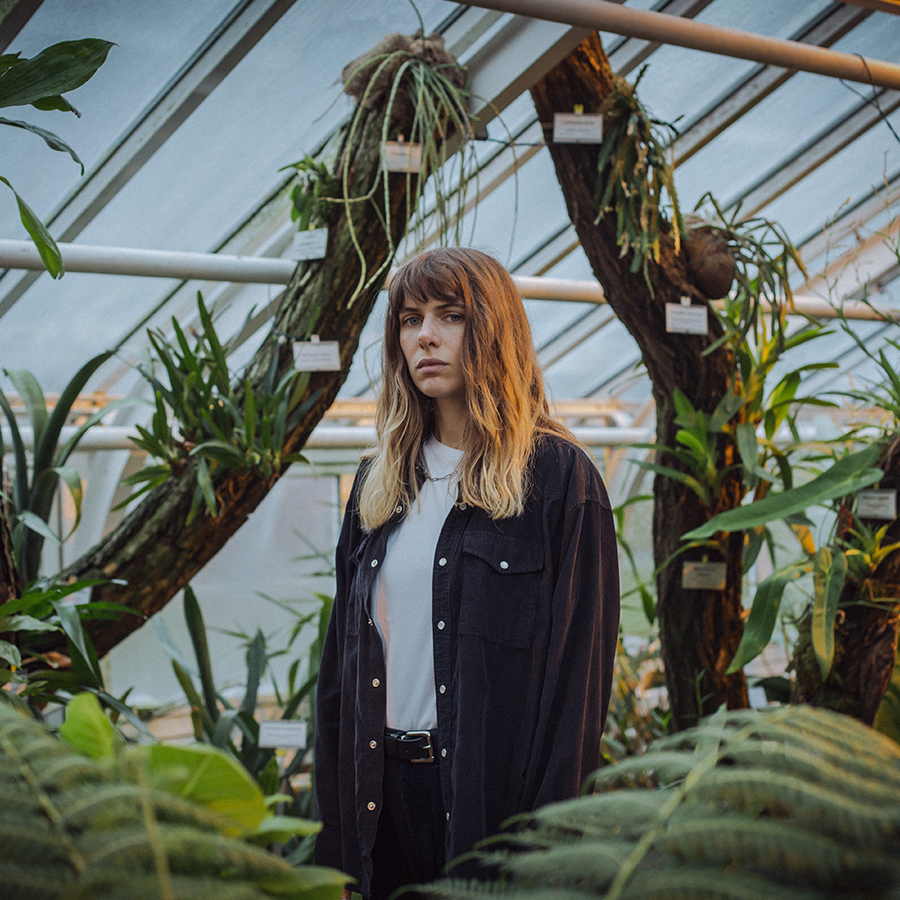 Joined by one of the most thrilling electronic acts of the moment: 박혜진 park hye jin who burst on to the scene late last year with her incredible debut EP IF U WANT IT. Singer, songwriter, rapper and techno DJ 박혜진 park hye jin unleashed a leftfield soundscape of k-house, deep grooves and classic electro, layered with her hypnotic vocals that have drawn comparisons to other underground dance music sensations Peggy Gou and Yaeji. This will be her Australian debut performance.