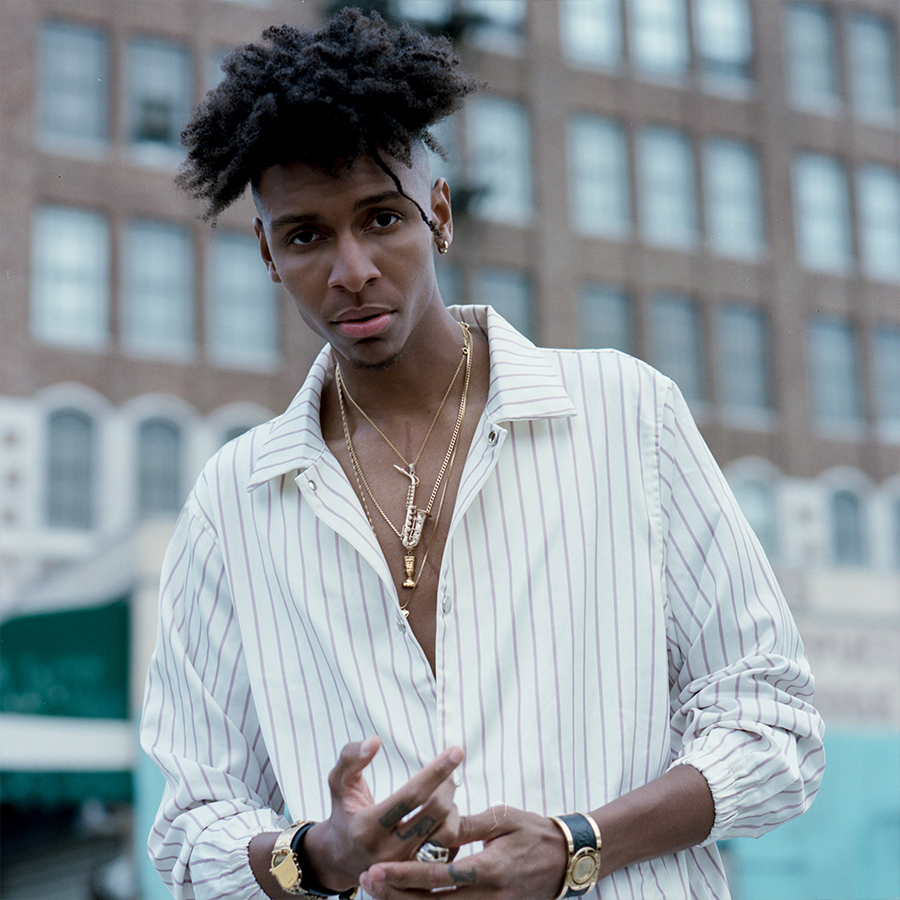 Astral People and Handsome Tours are pleased to announce the return of the multi-talented Masego. Masego will be playing two special headline shows - Metro Theatre, Sydney on Wed 30 Jan & 170 Russell, Melbourne on Tue 5 Feb, with support from Sydney's own Milan Ring.

Masego is a saxophone player, a singer, a rapper, a comedian, a DJ - a singular talent and surprising presence in the musical fabric right now.  He cites the 1930s Harlem big band leader and singer Cab Calloway as a guiding spirit, was mentored by DJ Jazzy Jeff, and puts an unabashedly sultry-smooth spin on the R&B, hip hop and dance music that he and his contemporaries like Chance The Rapper, SZA, Goldlink and Smino are making.

2018 is proving to be Masego’s year as he makes his official full-length album debut with Lady Lady. The culmination of years of hard work, Lady Lady sees the LA native refine his distinctive craft whilst crossing the globe multiple times.

Lady Lady serves as a showcase of his many sides: funny and flirty, wide-eyed and coming-of-age, mysterious and moody. The title track paints him as a jazzy heartthrob, a young sax-playing D'Angelo. Elsewhere he’s influenced by trap, Caribbean styles, electric piano funk, and more somber textures.

In LA, Masego has continued to keep good company. Having been in rooms with Kendrick Lamar, Flying Lotus, Thundercat, J Cole and Rapsody, he's come face-to-face with a reality that's not beyond his own grasp. Back in Virginia, he'd visit DC as rapper GoldLink was coming up. They became friends, and Masego credits him with keeping him down to earth. “I've seen his local shows, seen someone go from locally known to having a Number 1 hit single. That's my best shot at not making mistakes,” he says.

At its core, Lady Lady is all about his experiences with women and how women made him see more of himself. “Whether that's a conversation, a relationship, a one night stand… Was it inspirational? Did it hurt me? Did I learn something? Did I feel confused afterwards?”

Masego will be supported at both dates by Milan Ring. A singer, rapper, guitarist, producer, mix & mastering engineer, Milan directs each and every aspect of the creative process, from the first chord struck on the guitar to the final master.  With support from triple j, RUSSH, C-Heads, Majestic Casual & more, Milan Ring is one to watch.

Be sure to catch Masego showcase brand new material from Lady Lady, live in Sydney & Melbourne this Summer.