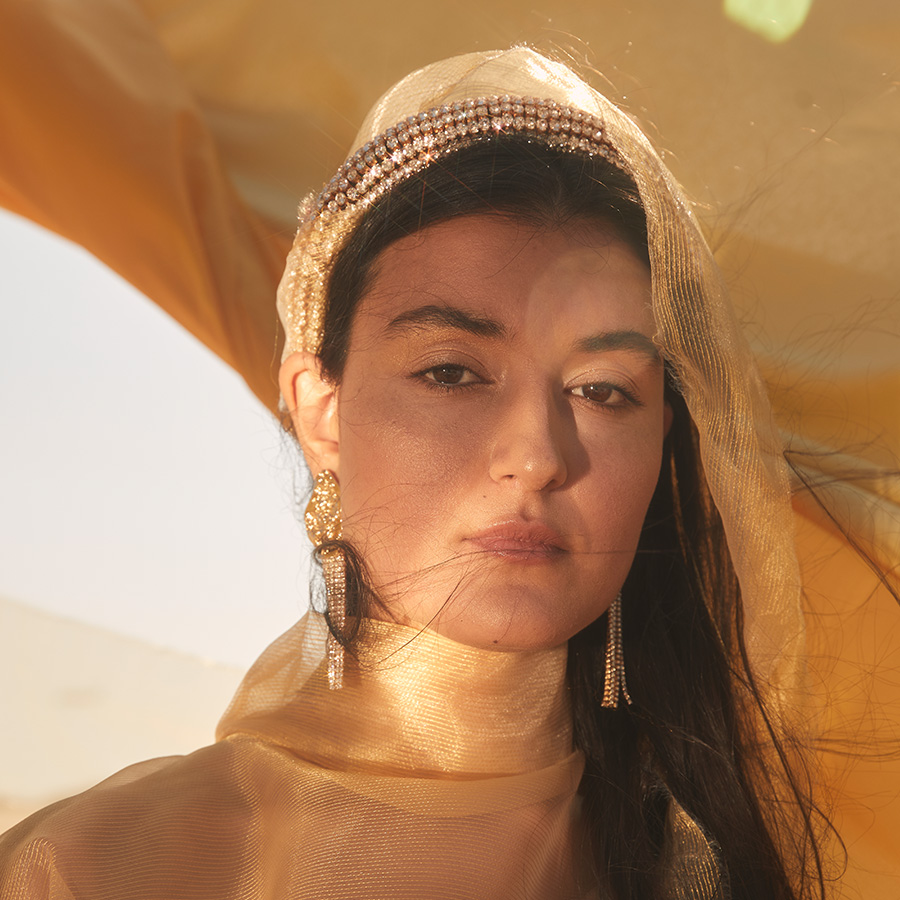 'Fam sorry for the delay on this but we have decided to cancel my upcoming 'Switch Off' tour. I truly wish I was seeing you all in a few weeks then taking off to tour the EU/UK as planned but alas ! Everyones health and safety is the most important thing right now and we will look to move this all for when the time is right.

Please contact your ticketing provider for a full refund - don't hold on to your tickets - get yo money fam! 💵🤗

Thank you so much for your support. Sending lots of love to you all ~ stay safe'

Milan is delighted to announce the Switch Off Australian Tour. Kicking off in April, the tour will take in venues at Melbourne, Adelaide, Sydney and Brisbane. Tickets available at milanring.com

This tour will be in support of her new single + video, ‘Switch Off’.

Produced in Los Angeles in collaboration with The Social Experiment (well known and loved for their ongoing work with Chance The Rapper), ‘Switch Off’ features Milan Ring’s soulful guitar and signature vocals. The track was mixed by Milan in her Sydney studio and is her debut release on tastemaker label Astral People Recordings / [PIAS].

Speaking of the track, she says: “‘Switch Off’ is a meditation on finding space and beauty within. It’s about fanning away the outside noise and societal pressures that we are constantly bombarded with, to connect with something deeper.

I wrote the track in one of my many sessions with the Social Experiment crew in LA. I started by riffing away on the guitar whilst Nico Segal was on keys and Nate Fox was tapping some lush live drum samples he had banked. The song came together organically and quickly, with extra additions from Peter Cottontale & JP by the end of the day we basically had the final song that you now hear. I went back to my makeshift LA bedroom studio to record in all the lyrics I had typed up that day on my phone, punching in the final vocals and mixing the record back at my studio in Sydney. Sessions with the crew are honestly some of my favourite sessions that I have ever done. We've worked together on a DRAM release, and I have been in a session with SZA with them also. Recently, I got to lay some guitars down on Nate & Nico's genre-bending project 'Intellexual', on which they collaborated with incredible artists like Francis and the Lights and Vic Mensa. Needless to say I am beyond excited to be finally releasing my own collab with some of my favourite musicians.”

2019 was a stellar year for the one woman powerhouse who meticulously curates every aspect of the creative process. She snatched a number of triple j additions, sold out shows in Melbourne and Sydney, played a series of buzzy Bigsound shows and soundtracked the new Paspaley campaign.