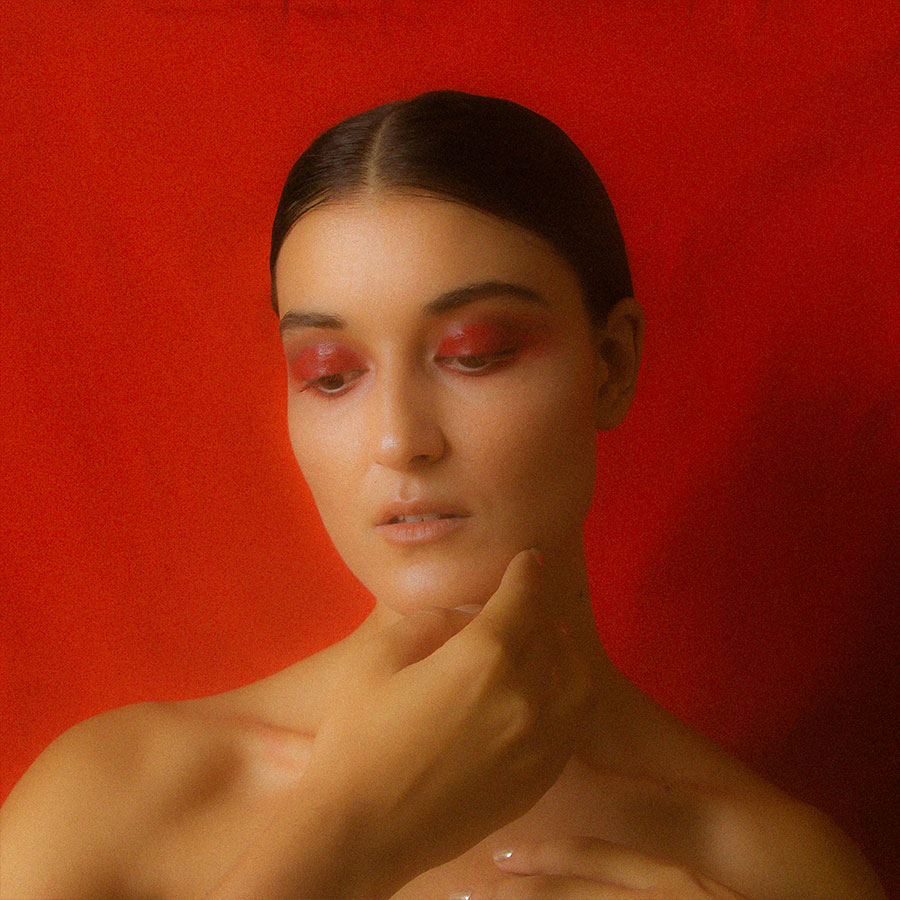 Sydney-based Milan Ring today releases her latest single ‘Step Back’ and announces her debut Australian tour! Milan is a producer, writer, rapper, singer, multi-instrumentalist, guitarist, mixing & mastering engineer all in one. On her new single ‘Step Back’ she has once again used her multiple talents to single-handedly create this slow-burning R&B earworm. In the song, Milan features silky smooth alt-r&b instrumentals, soulful vocal melodies and lyrics that defiantly stand up to her detractors. Speaking on the themes of ‘Step Back’.

‘Step Back’ follows on from her 2018 single ‘Green Light’ which was added to full rotation on triple j, and her SMAC award nomination for 2019’s ‘Next Big Thing’. Milan has had an exciting few years leading up to this moment, including selling out her Sydney headline show, studio sessions with the likes of DRAM, SZA, Cosmos Midnight and frequent Chance the Rapper collaborators The Social Experiment as well as supporting Sampa theGreat, Tokimonsta, Hermitude, Manu Crooks and The Rubens. 2019 is shaping up to be a huge year for her with the announce of her debut Australian tour which sees her bringing her distinctive sound to Sydney, Melbourne and Adelaide in April 2019.