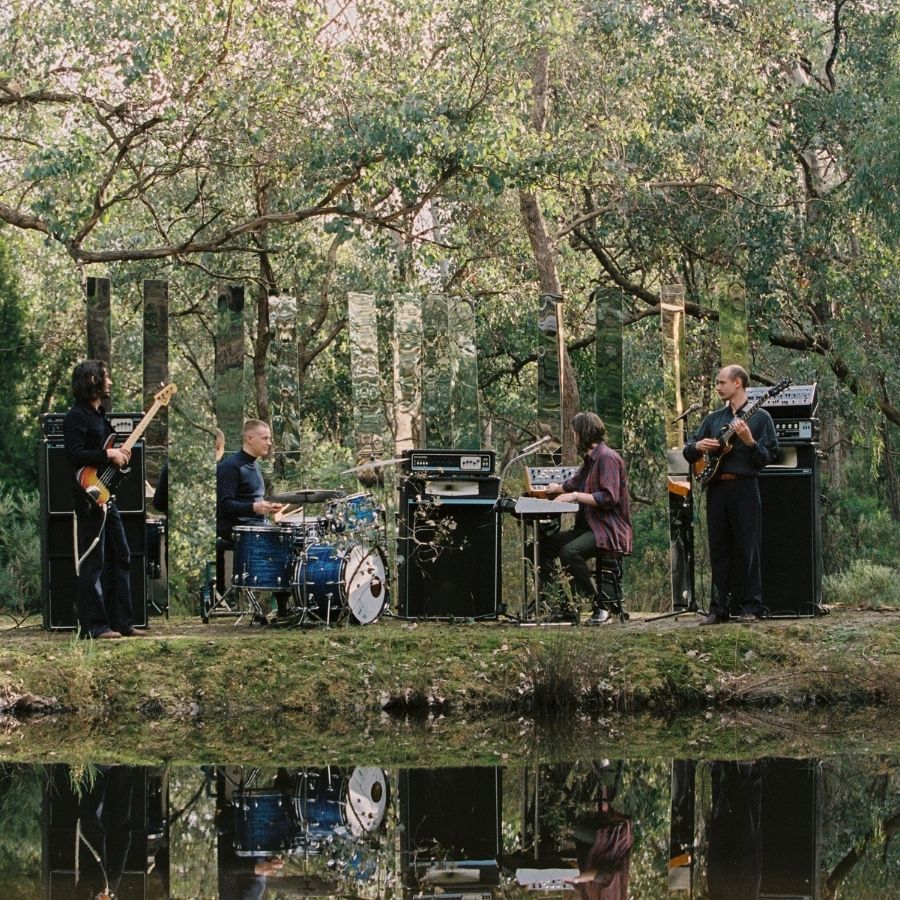 TWO SHOWS ON THE NIGHT

Mildlife have announced they will be taking to the stage in celebration of their ARIA Top 10 album ‘Automatic’. Astral People and Handsome Tours are thrilled to present the Melbourne collective for two shows over the one night (6:30pm and 10:00pm) at Sydney’s Factory Theatre on Saturday 6th February 2021.

Emerging onto the scene in 2018 with their tantalising debut album ‘Phase’, it didn’t take long for Mildlife to transfix listeners and enchant a loyal following. With a unique, genre bending sound that seamlessly weaves between jazz, krautrock and demon beats, Mildlife are firmly cemented in a league all of their own.

Their most recent release 'Automatic' debuted at number 8 on the ARIA chart and has seen the four piece collect further acclaim from Sydney Morning Herald, Brooklyn Vegan, The Music, Rolling Stone and NME. The album was spotlighted as Album Of The Week across FBi, Radio, 3RRR and 2SER, as well as enjoying comprehensive DSP support.

The ever-cohesive aesthetic and feel of Mildlife does not falter in a live setting, in fact it is on stage where the band comes most to life. So, while 2020 has provided far fewer options for live performance it has allowed the band to hone their craft and they couldn’t be more ready and excited to give their new tracks the live performance they’ve been waiting for and to air out their classics.

Excitements levels are palpable for these shows.
Secure your spot, you don’t want to miss out on this buzz!