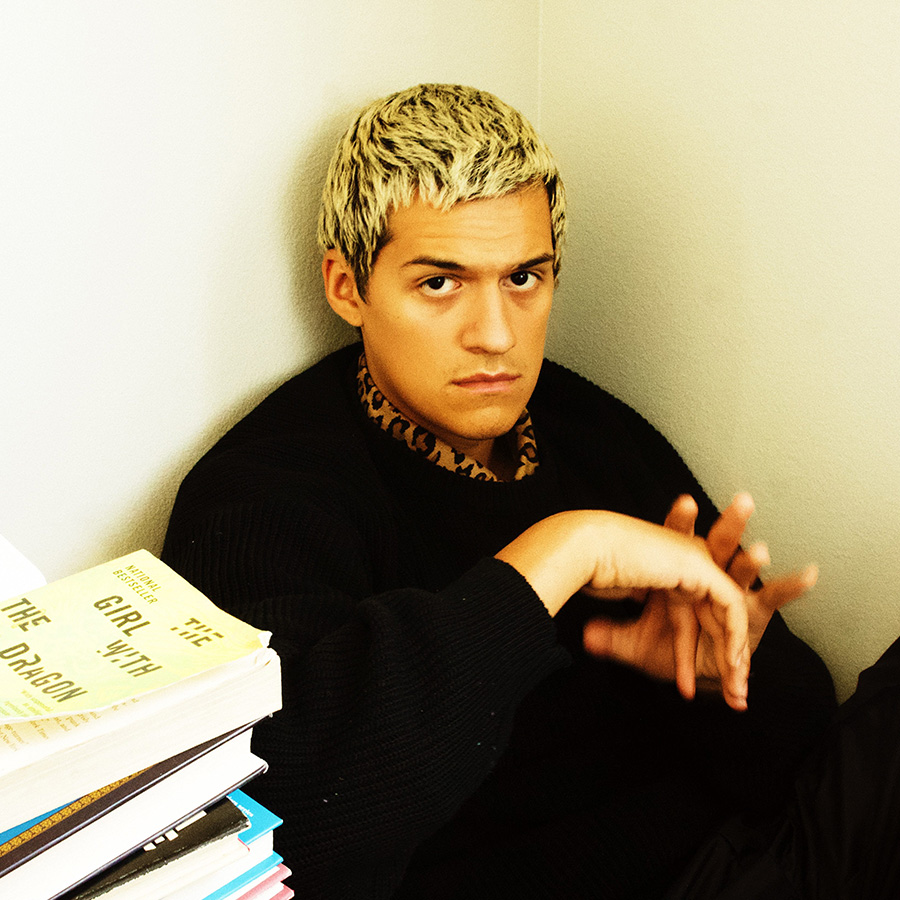 Omar Apollo is heading to Australia for the very first time. A 21-year-old first-generation Mexican-American singer from Indiana, Omar Apollo’s diverse background bleeds into his influences - from The Internet to Smino - to form his unique voice. After introducing himself in 2018 with his critically-acclaimed debut EP Stereo, Omar has continued to ascend as an undeniable talent to watch.

Support will come from the 19-year old R&B singer/producer, Stevan. Hailing from Wollongong, Stevan made his incredibly strong debut with his single 'Timee' and follow up 'LNT' showcasing his lush, soulful vocals and woozy pop undertones.