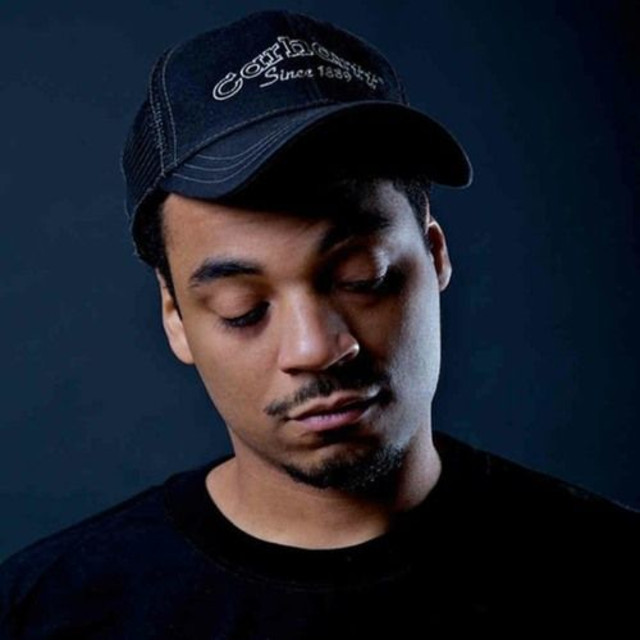 The Detroit maverick Omar-S leads the new generation of producers stamping his own unique sound on the city’s proud techno tradition. With a raw and brash sound - Alex Omar Smith is one of the last of his kind. While he may be a generation just under those aforementioned, he has equally built his own legend status. 100% independent, releasing the majority of his work via his cult FXHE label. Since 2003 he’s been putting out strictly hardware made melters - from off-kilter dirty techno to exuberant vocal house; joints that dominate record bags across the planet. His music quite aptly reflects the trailblazer’s personality - no bullshit. Omar-S keeps coming at the music off different faces of the prism.