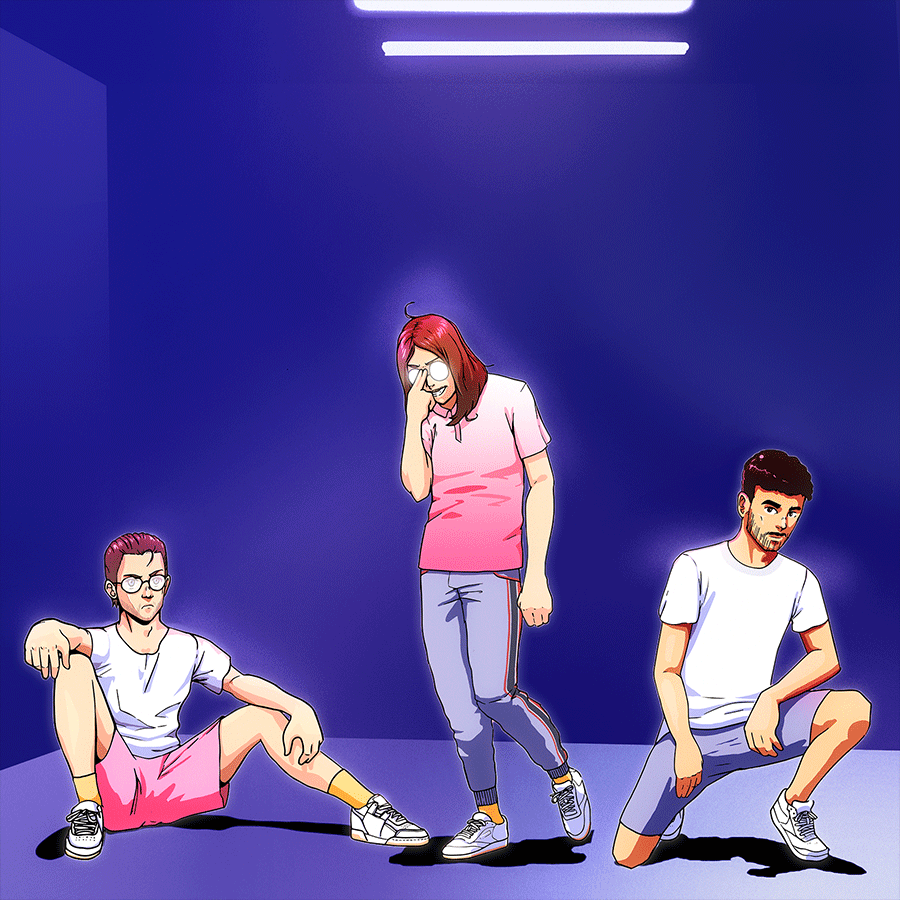 "‘Pinned Upon’ is the brainchild of two of Australia’s greatest up-and-comers and Poloshirt have cloaked it in just the right amount of natural magic." - Purple Sneakers

Astral People, Niche Productions, UNDR Ctrl, and Sweat It Out are pleased to present the debut Australian tour of POLOSHIRT, the collaboration you've all been waiting for. Coming along for the ride on select dates will be personal favourites Nasty Mars, MUTO & Price J.

The lovechild of singer/rapper/multi-instrumentalist Winston Surfshirt, and live production duo Polographia, POLOSHIRT is the result of years of friendship and late night studio blazes. This musical alliance fuses and highlights Winston’s unique blend of funk, soul and hip hop and Polographia’s timeless approach to electronic pop. With influences ranging from 70's slow jams to 8-bit anime, POLOSHIRT is a familiar sound with a modern approach ready to be served. With a full EP in the works for later this year featuring a slew of local talent, and their debut single ‘Pinned Upon’ receiving rave reviews upon its release, Poloshirt is proving themselves to be a force to be reckoned with.

On stage, POLOSHIRT bridges the gap between cartoon and reality through visuals and fashion, truly delivering a feast for the eyes. After unveiling their live show at Curve Ball as part of Sydney's VIVID festival, and before taking the stage at Listen Out in September, we can't wait to share the POLOSHIRT live experience with you.

Witness the unmissable POLOSHIRT and their debut self-titled EP live this August.