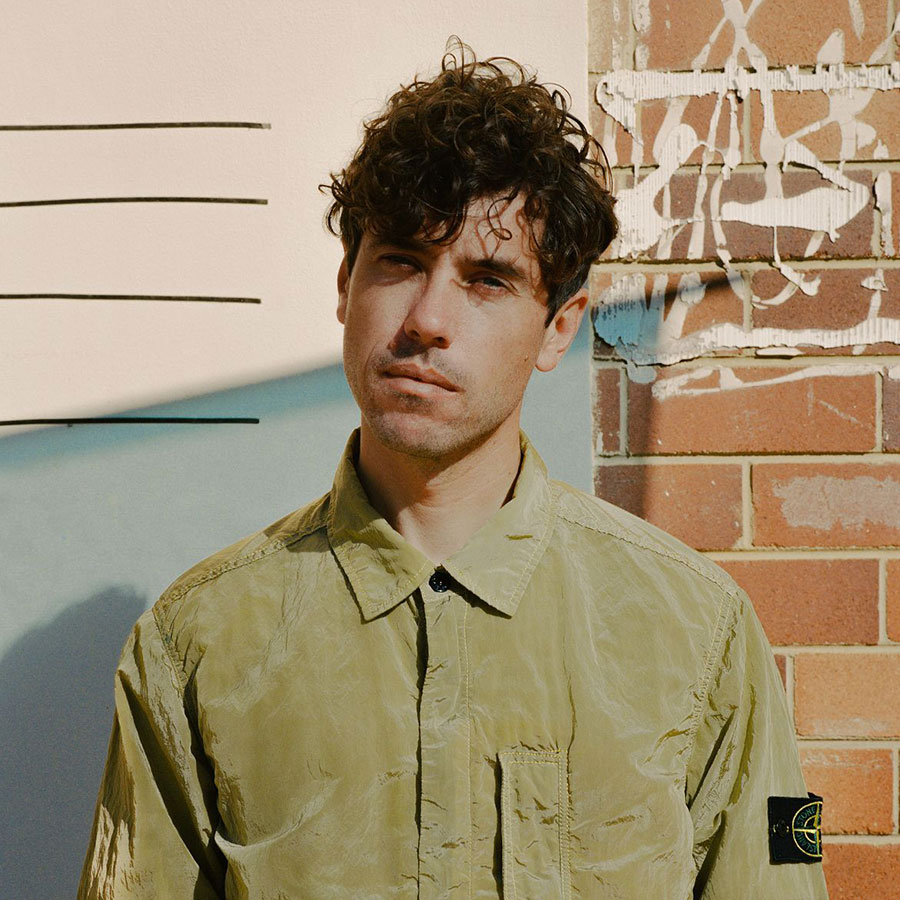 Roland Tings has today announced that he will be venturing around Australia in celebration of his highly anticipated 2nd LP 'Salt Water.' In past tours, Rohan has proved his ability to not only play killer DJ sets, but also to put on a memorable live show, which will often incorporate up to 3 other instrumentalists. Roland has already released a handful of acclaimed singles from the album, including 'Hiding In The Bushes', 'Always Rushing' and now 'Up Close.' Inspired by life on the road, Roland decided to record much of the new album in relative isolation from a rented home on the Great Ocean Road.

Referring to his new show, Roland said "I’m really excited to be bringing the new tunes from my album Salt Water into a live context. It kinda feels like every electronic act is a “live band” now, so we are going right back the other way and taking it to the CLUB. Think hypnotic, fast, electronic, heavy & lots of freaky equipment. All the album tracks and some older stuff - reinterpreted and reconstructed in a way that takes you on a proper trip. Hopefully a lot of smoke machines and strobes too. Can’t wait. See you in the zone."

Don't miss your chance to see this unique showcase of the arts, LIVE in a city near you.