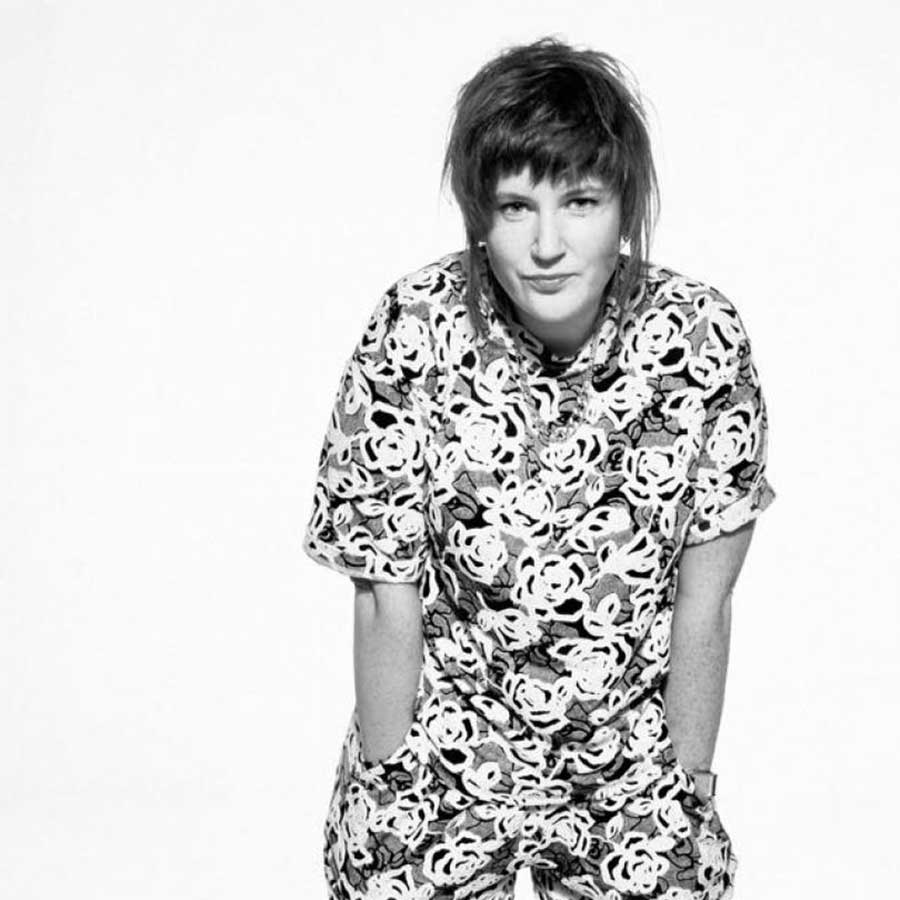 Astral People is proud to announce the debut Australian tour of London-based Irish DJ, Saoirse. With an impressively large record collection that spans from dub to ambient house, from jazz to techno, alongside an extended history in the music scene spanning almost three decades, this spectacle of a DJ and radio devotee will be playing across the country this November & December.

From attending raves organised by her mother and running her own shows on pirate radio stations in Ireland, to subsequently play alongside prominent DJ’s and producers such as Doc Scott, Objekt and Ricardo Villalobos, Saoirse has seen and done it all. Following her high school education, Saoirse entered into media college, ultimately catapulting her radio career and culminating in a position at RTE – Irelands leading media broadcaster. Today, Saoirse has joined the ranks on the UK's revered BBC RADIO 1 and has featured on media platforms such as Resident Advisor's podcast series.

Having taken the plunge into DJing just 5 years ago, hard work, determination and unforgettable sets have awarded Saoirse her eminency, enjoying appearances for the likes of Sonar, Houghton, Berghain, Freerotation and Fabric.

Heralded as one of Mixmag’s top breakthrough DJs in 2017, and with a performance schedule evident of her popularity and adulation in 2018, Saoirse is certainly not an act to be missed.  The Irish born DJ will be hitting our shores this summer, with performances on Friday November 29at TUSK in Wollongong,Saturday November 30 at Strawberry Fields Festival in Victoria, Sunday December 1 at Maximum Joy in Sydney as well as Subsonic Festival on Friday December 6 and Xe54 in Melbourne on Saturday December 7.