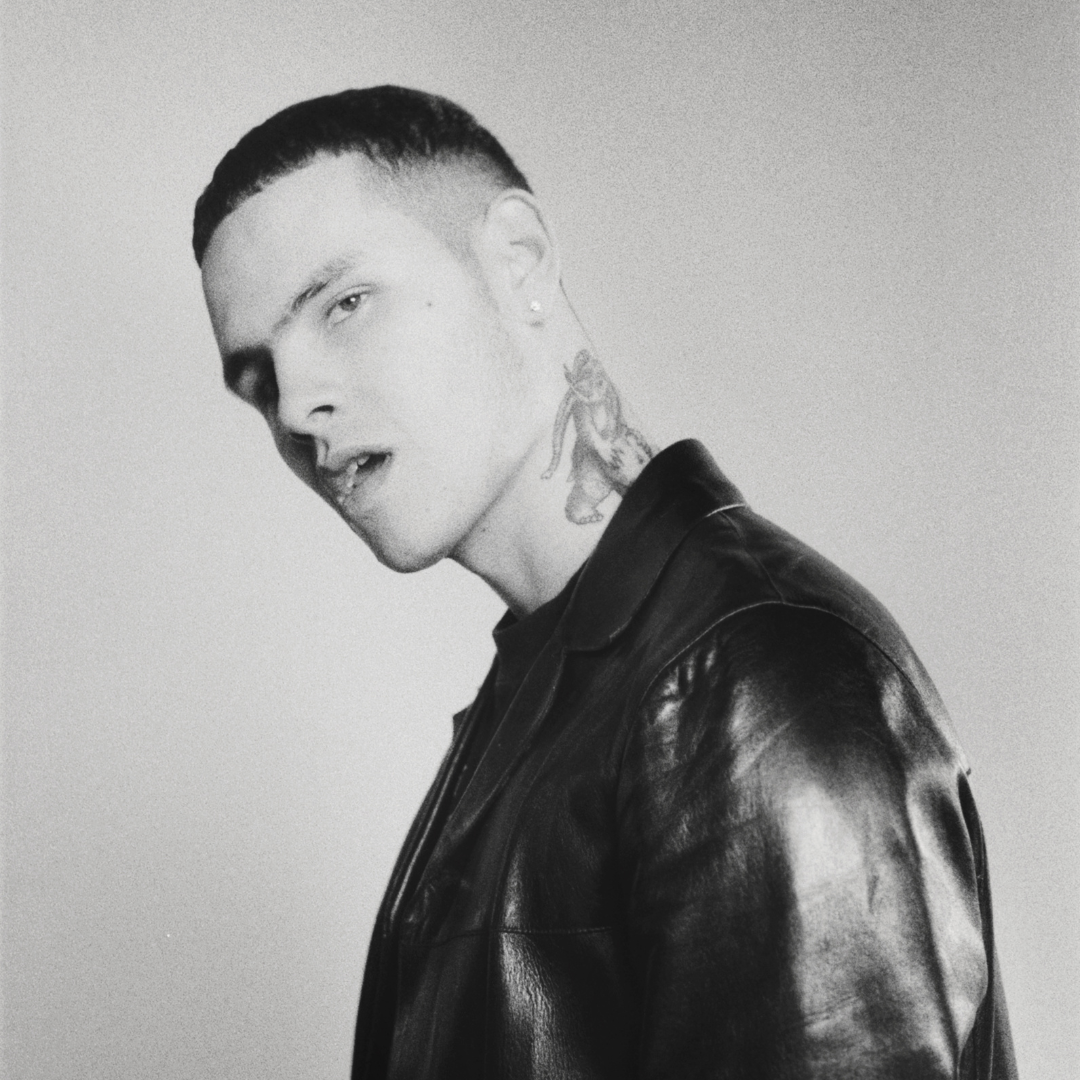 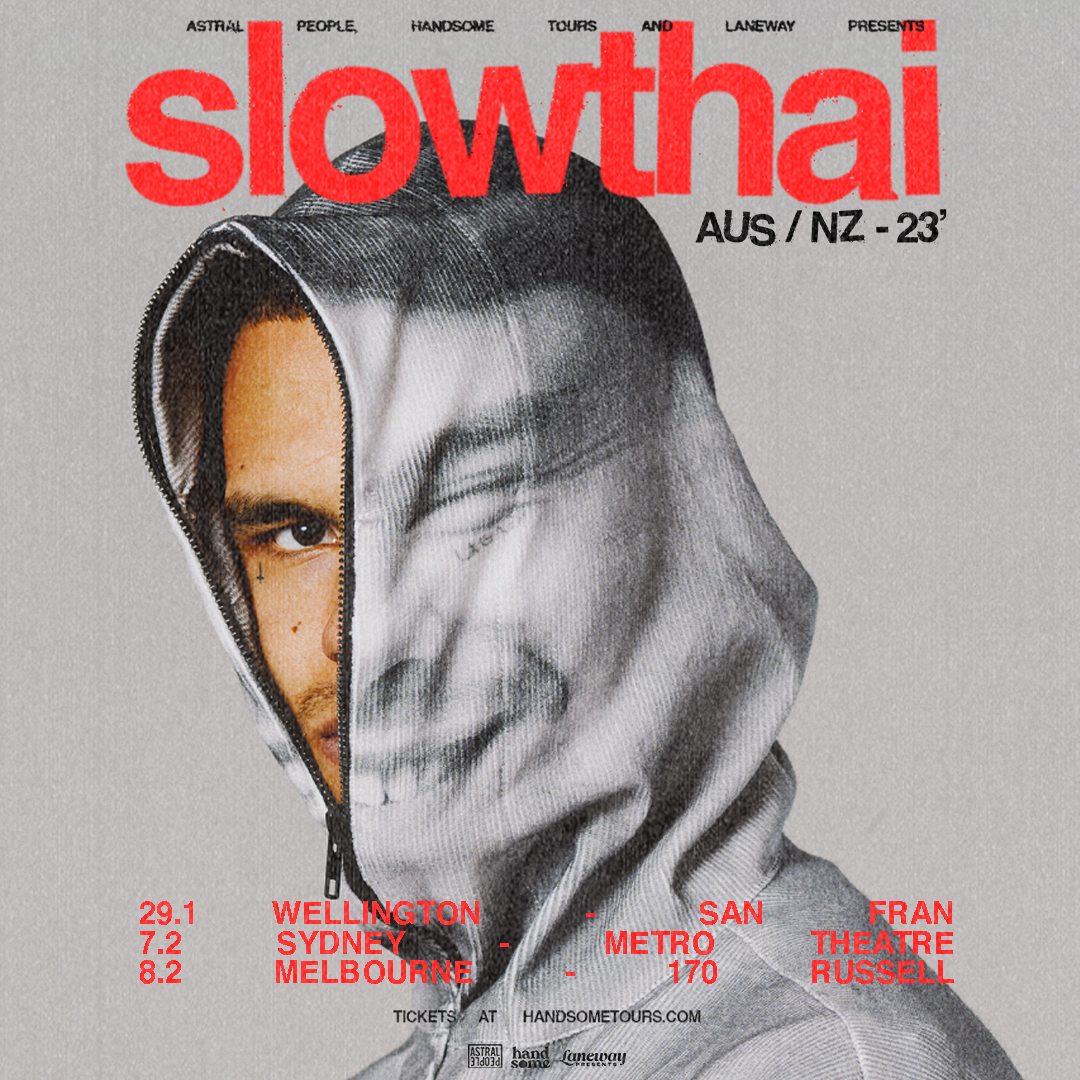 slowthai announces his first-ever headline performances in Australia and New Zealand this summer. He will be bringing his distinctly aggrieved sound to Wellington’s San Fran on Jan 29, Sydney’s Metro Theatre on Feb 7 as well as 170 Russell in Melbourne on Feb 8. The exciting announcement comes alongside his Laneway Festival appearance in 2023.

Known for his versatility across the British hip-hop genre, the Grammy nominated slowthai presents a distinctively unique sound, a hybrid between early grime influence, and a coarseness comparable to the London Calling era of punk.

His latest album released in 2021, 'TYRON', was deeply self reflective delving into his turbulent upbringing, political beliefs and his own mental health. His honest self expression over the years accumulated recognition and rapport amongst top-tier rappers and producers, some of which appear on the latest LP such as A$AP Rocky, Skepta and Denzel Curry. The impressive releases from slowthai has garnered respect as a leading artist in the British Hip-Hop and Grime scene, winning him an NME Award for Hero of the Year (fan-voted) as well as Best Collaboration with Mura Masa.

slowthai delivers an explosive live performance, incorporating hypnotizing showmanship with the gritty and raw emotion in his deeply packed lyrics. Known for his unapologetic attitudes and hyped energy, slowthai keeps the audience in the palm of his hand either by dividing the crowd in half, or keeping them air-punching throughout the show. His relentless determination has scored him headline spots on festival line ups such as 'Love Saves The Day', as well as throwing his own one day festival in the UK, 'Happyland'.

Now bringing his astonishing live show to Australia and New Zealand, you can see slowthai in the flesh in 2023. Grab your tickets before they're all gone!