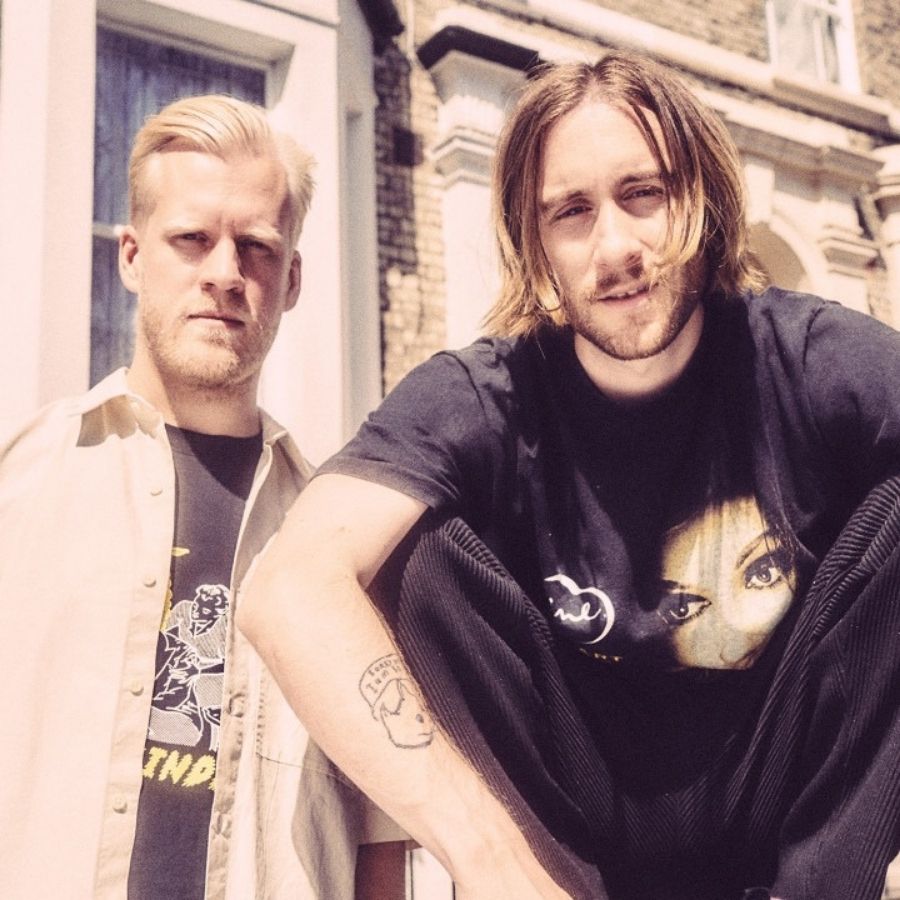 Astral People and Handsome Tours are thrilled to announce the return of Snakehips to Australian shores this April.

The pair will be bringing their Never Worry tour to Australia for the Groovin The Moo dates in Maitland, Canberra and Bendigo as well as headline shows in Sydney and Melbourne.

Recent months have seen the release of their latest singles ‘All Over U’ and ‘Tonight’ ft. Tchami. The cross-atlantic duo have also surpassed 1 Billion streams across all platforms and boast collaborations with One Direction's Zayn ('Cruel'), Danish singer-songwriter MØ ('Don't Leave'), Brooklyn rap don Joey Badass ('Either Way') and Anderson Paak (‘Money on Me’) securing record sales in the process.

With appearances at festivals such as Glastonbury, Bestival, Coachella ​and Lollapalooza, ​as well as two shows on Jimmy Kimmel Live, and 5 sold out North American Tours under their belt, make sure you catch this double act’s performance prowess this April!