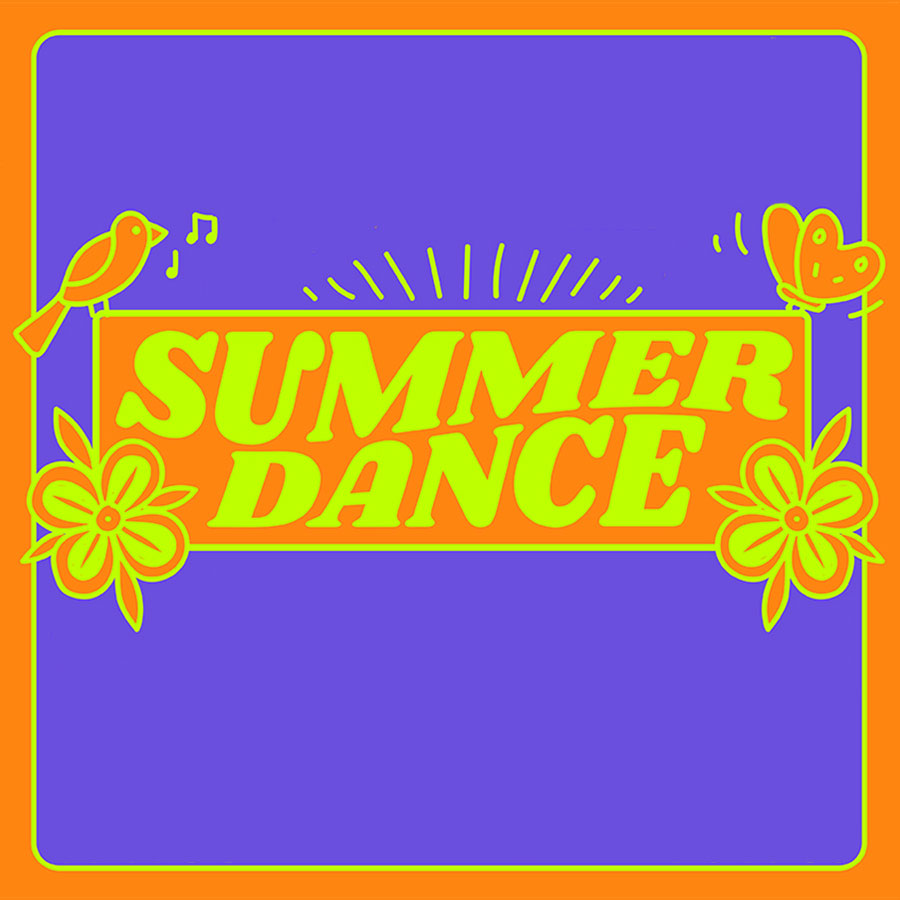 Summer Dance fans can prepare for sets from expert international and local selectors providing the ultimate soundtrack for a glorious afternoon.  This idyllic weekend session will be headlined by CC:DISCO! Playing disco, house and boogie cuts with her heart at the controls, CC triggers a joyous feedback loop that infects the dancefloor. There’s no pretention, only pure feeling.

Hailing from Chicago’s South Side Beverly area, Jamie 3:26 has made a name for himself across the US and global stages with a keen passion for fusing selections from diverse eras. After headlining last year’s Boiler Room ‘Final Night in Paradise’ in London, the master of the dance floor is now set to grace the Summer Dance stage promising a feast of soul, funk and house.

Sydney’s Midnight Swim founder Tom Studdy will be dishing up a range of soulful selections from across the globe, showcasing an impeccable taste and skill set honed over years in the industry as a radio host, music curator, DJ, promoter and label owner. Praised for his freeform musical style and tireless support for Sydney’s club culture, the local tastemaker is a welcome addition to the Summer Dance roster.

Capping off a stunning crop of acts set to pack out the grounds of National Art School once again is enviable selector Merph, emerging from the local club circuit to lend her hand to the afternoon session. Merph has seen a rapid rise through the local scene, having warmed the dance floors for the likes of Harvey Sutherland on his Amethyst tour, Bicep, Max Graef and Slum Sociable, as well as an upcoming slot alongside Motor City Drum Ensemble.

Having enlisted the likes of international dance juggernauts Moodyman, Gilles Peterson, Omar S, Honey Dijon, DJ EZ, Australia’s own Touch Sensitive and more, Astral People continue to out do themselves in what has become an undeniable summer event. Now in its fifth year and having sold out the past two seasons of parties, Sydney’s finest open-air retreat once again promises good music and invigorating vibes coming for the new year.