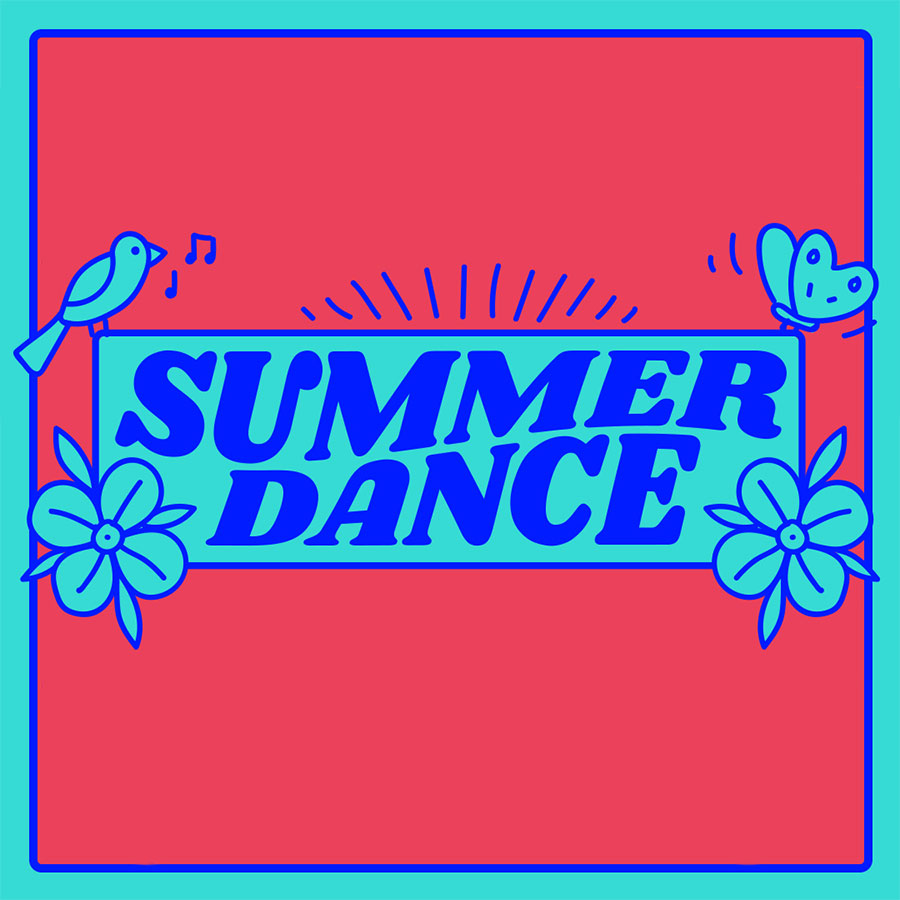 With a sold-out debut in the bag and gearing up for the highly anticipated second instalment this weekend, Astral People today announce their next offering for their outdoor party series, Summer Dance at Sydney’s National Art School on Sunday, February 10. Third time round, the program will feature an exceptional lineup of hand-picked artists from international pioneer Floating Points to Sydney legend Adi Toohey and local champions Andy & Oscar, collectively delivering the perfect soundtrack to your weekend session.

Renowned for his forward thinking and ambitious sets, Summer Dance welcomes multi-instrumentalist and producer Floating Points for a DJ set not to miss. Hailing from the UK, Floating Points (aka Sam Shepherd) defined his signature sound over a decade leading up to his 2015 debut album, Elaenia. As a composer, Shepherd effortlessly bridges the gap between his rapturous dance music and formative classical roots, distilling expansive jazz, classical and soul learnings into sparkly, broken-beat techno and house tunes. Having spent 2018 touring extensively across the globe, including performances at Love International, Dekmantel, Panorama NYC & Primavera Sound, the beloved producer will bring his wealth of cross genre knowledge to the decks at the National Art School for a DJ set to remember.

Much loved local and fierce dance floor controller, Adi Toohey joins the bill for Summer Dance in February, showcasing her impeccable skill at serving up mixes combining jazzy house, boogie and subterranean club music. A crowd favourite on every line-up and one of the most admired names in Australian electronic music, Adi has found herself on some huge Australian festivals, including Dark Mofo, Subsonic, Strawberry Fields & Splendour in the Grass. If her mixes from Boiler Room, NTS, Sanpo Disco and Libra Mix are anything to go by, Summer Dance is in for a treat when she takes to the decks on February 10.

Rounding out the roster is some more hometown love in Andy & Oscar, who will bring a set fueled by the warmth of golden hour into the gates of the National Art School. In between planning parties with their Eureka collective, the duo pull together mixes from their diverse collection of weird and wonderful grooves. With past support slots for Simon Caldwell, Ben Fester, Andras, Mike Who and Andy Garvey to name a few, the pair are kept in great company, lighting up dance floors for Sydney’s dance community time and time again.

Now into its fifth year and on its way to a trifecta of sold out seasons, Summer Dance continues its reign as Sydney’s go to day to night summer dance party. Past headliners have included the likes of Moodyman, Gilles Peterson, Omar S, Honey Dijon, DJ EZ, Australia’s own Touch Sensitive, with Floating Points now joining the fold, having been on the series’ radar since its inception. As a staple for dance music lovers Sydney wide, this edition is not to be missed.