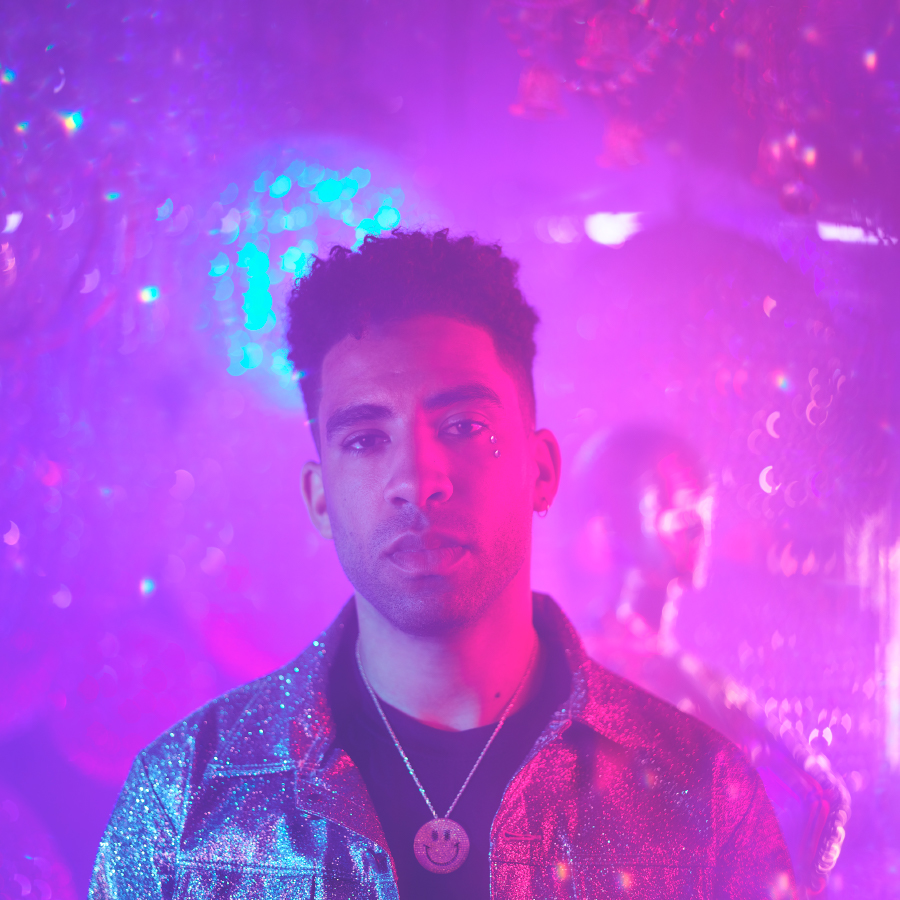 Multi-platinum, chart topping rapper and actor KYLE has become one of music’s hottest breakout stars. His 4X-platinum smash single, iSpy (feat. Lil Yachty), hit #1 on the Billboard Hot Rap Songs, #4 on the Billboard Hot 100, while going on to become one of the most streamed songs of 2017. The song’s Colin Tilley-directed companion visual was nominated at the 2017 MTV Video Music Awards for Best Visual Effects. The Ventura, CA native – who has collaborated with the likes of Chance The Rapper, G-Eazy, Logic, Kehlani, Charlie Puth, Ty Dolla $ign, Miguel, Madeintyo, DJ Carnage and more – was named a part of XXL's 2017 Freshman Class, gracing the publication #39 esteemed annual cover, while
also being featured in a wide array of publications ranging from Rolling Stone, Entertainment Weekly and Billboard to PAPER, NYLON and The FADER. He’s taken his energetic live show to national television stages with performances on the 2017 MTV Video Music Awards, Jimmy Kimmel Live! and the Teen Choice Awards 2017. In November 2017, KYLE teamed up with UGG to become the ambassador for the brand’s Fall/Winter 2017 partnership with FootAction, as well as the serving as the face of ESPN’s College Basketball campaign.

On the heels of his show stopping main stage performance at this year’s Coachella Festival, KYLE released his debut album LIGHT OF MINE on May 18th , the same day as his 25th birthday. The album was heralded by the song-of-summer earworm, “Playinwitme feat. Kehlani.” He followed up the album’s release by joining longtime friend and previous collaborator, Logic’s North American “The Bobby Tarantino vs Everybody Tour,” who he also appeared in Sprite’s “Fresh Faces Series” Summer campaign with. Later this Summer, KYLE will make his acting debut in the lead role in Netflix’s original hip-hop comedy “The After Party.”