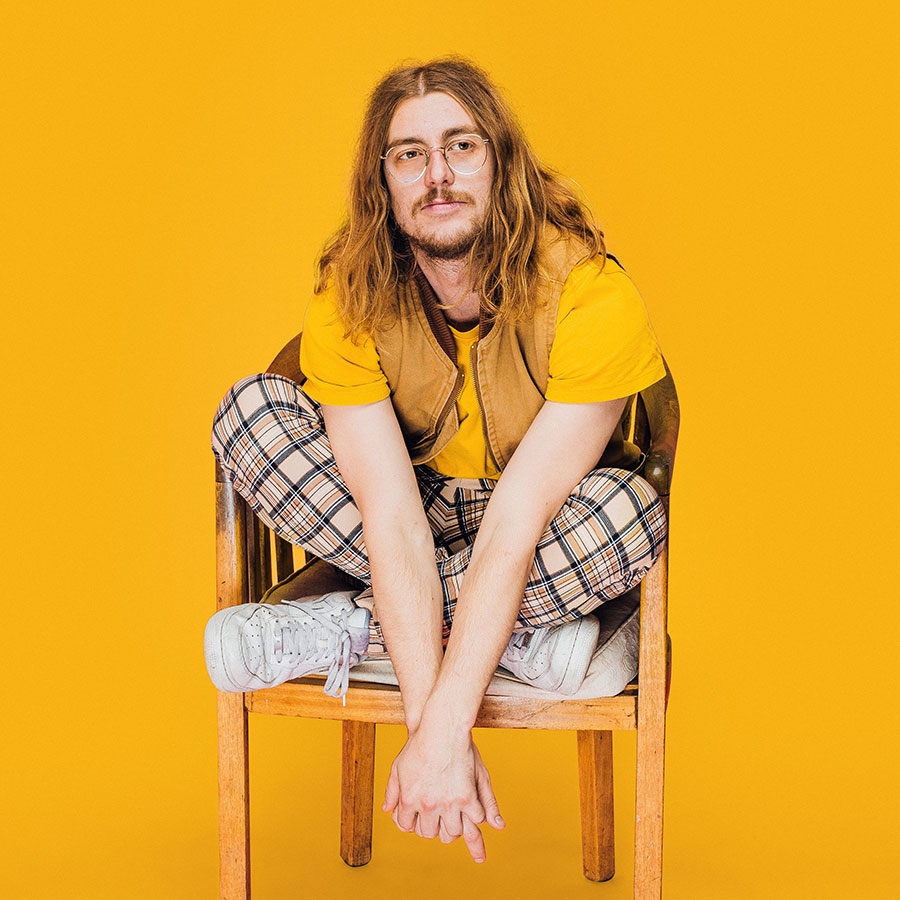 Winston Surfshirt have announced a regional summer tour for loyal fans to get around. The eight-date leg kicks off at Langhorne Creek’s Handpicked Festival on November 9 before heading to Byron Bay’s Beach Hotel on November 15. The band next arrive at Maroochydore’s Sol Bar on November 16, followed by Spilt Milk Canberra on November 23, a Uni Bar takeover in Hobart on November 29 and a return to Spilt Milk Ballarat on November 30. Wrapping up, Bunbury’s Prince of Wales receives a dose of new music on December 6, before a final show ignites Margaret River’s Settlers Tavern on December 7.

Having developed a cult following for their smooth style and raucous live shows, the band’s unique blend of funk, soul and hip-hop originally emerged as the solo project of singer/rapper/producer Winston Surfshirt, before organically adopting other local artists and snowballing into what is now a musical collective filling each stage they grace to the brim.

From a sell-out debut national Sponge Cake tour in 2017, to festival billings at Splendour In The Grass, Spilt Milk, Falls Festival, Field Day and sold-out British & European shows, Winston Surfshirt continue to sell out crowds at home and abroad. Now with an Apple Crumble in the oven, be sure to follow the second chapter of Winston Surfshirt closely.

Don't miss your chance to be apart of the magic on their regional tour later this year!

Get ready for the boys return home and listen to 'Smile' HERE .